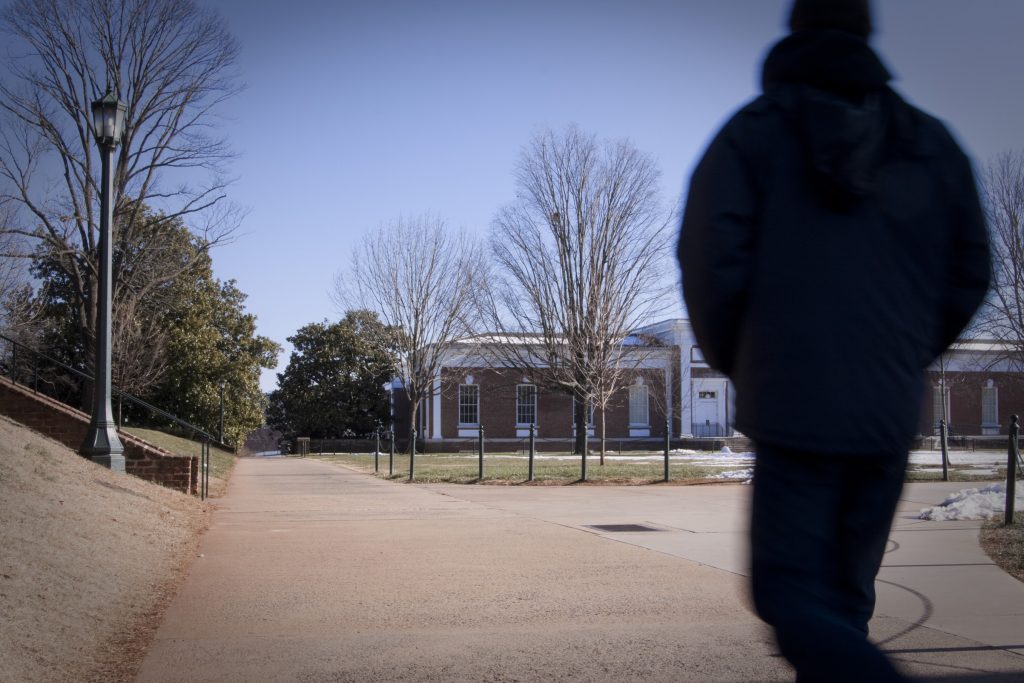 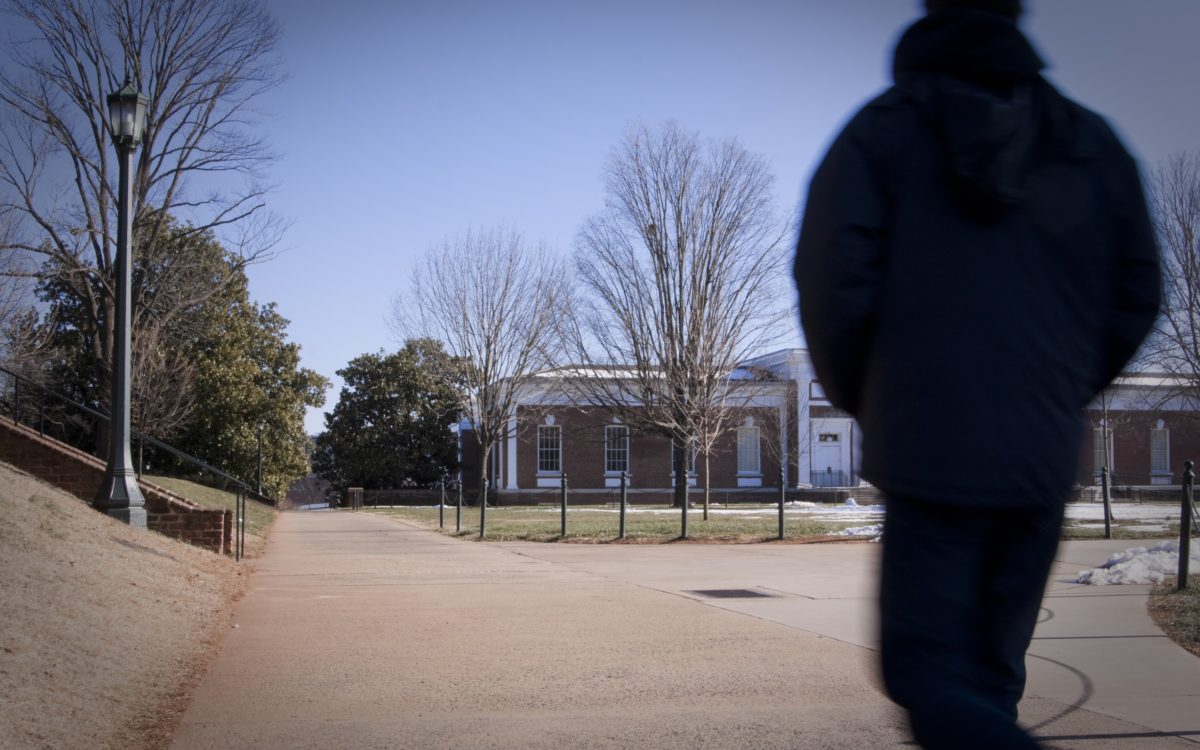 Immigration crackdowns are having a widespread harmful impact on children’s academic performance, school attendance and classroom behavior, not just among immigrant children but native-born students as well, according to a new national survey of educators.

The survey, by the UCLA Civil Rights Project, looked at conditions in 730 schools across the U.S. and found that 64 percent of teachers, administrators and school staff who responded said immigration enforcement was having a negative effect on their schools.

“We’re talking about hard data, but going through thousands of comments from schools, across every part of the country, just broke my heart,” said professor Patricia Gándara, co-director of the UCLA Civil Rights Project and lead author of the survey. “Some kids are catatonic. Some kids won’t eat. Some kids have given up trying. The horror that’s raining down on these kids is stunning.”

President Donald Trump has often lashed out against immigrants since he took office last year and his administration has increased raids and deportations of undocumented residents. In response, hundreds of cities and school districts, as well as the state of California, have declared themselves sanctuaries or safe havens for immigrants, meaning local law enforcement will limit its cooperation with federal immigration agents. In schools, it also means that staff will provide referrals to legal aid organizations, help families prepare if a family member is deported and generally provide a welcoming atmosphere. About 120 California districts and county offices of education have declared themselves safe havens.

But even safe haven schools reported a high level of stress among students, according to the study. Being a safe haven did not protect the students from fear — either because of the greater awareness of immigration issues or because those schools are likely to have more immigrants, Gándara said.

“Even though most of the school districts we sampled had claimed themselves ‘safe havens’ or ‘sanctuary’ sites, students were so frightened they dared not trust school personnel,” the authors wrote in the study.

The South, which has the fewest safe haven schools, had the highest percentage of schools reporting student stress, absenteeism and other problems due to immigration enforcement. Seventy percent of respondents in the South, compared to about 62 percent in other regions, said they’d observed impacts among students stemming from fear of deportation.

An administrator in the South described the scene at their school: “Several students have arrived at school crying, withdrawn and refusing to eat lunch because they have witnessed deportation of a family member. Some students show anxiety symptoms … All of this impacts their ability to focus and complete work, which further affects them academically.”

A teacher in Texas wrote: “As an art teacher I saw that many students drew and colored images of their parents and themselves being separated, or about people stalking/hunting their family.”

Most of the schools that responded to the survey have large numbers of low-income immigrant students and are already struggling with the issues shared by low-income schools everywhere: low test scores, an achievement gap and lack of resources.

“We beat schools up over test scores and the achievement gap and now there’s an overlay of terror experienced by students … these schools are vulnerable to begin with. They can only take so much,” Gándara said. “It can lead to a breakdown of the community.”

Bullying and an increase in campus racism were noted by some respondents, creating a toxic school climate.

“In January, immediately following the election, we saw an increase in racial bullying, even between young children, taunting each other that ‘Trump will send you back to your country!’ even if the family members are citizens, the child was born here, etc.,” a teacher in the West wrote.

Among older students there has been a decreased desire to go to college and an uptick in absenteeism, the survey found.

“Even among kids who had been planning to go to college, some are just giving up hope,” Gandara said. “They’re asking, ‘What’s the point of knocking myself out?’ It’s just not worth it if they think they or their families are going to be deported.”

A near consensus among responders was the need for teachers to be better educated about immigration issues and how to help their students, and for community forums to address rumors, provide legal tips, set up phone trees to warn of impending raids and create a place where families feel safe to ask questions and talk to teachers.