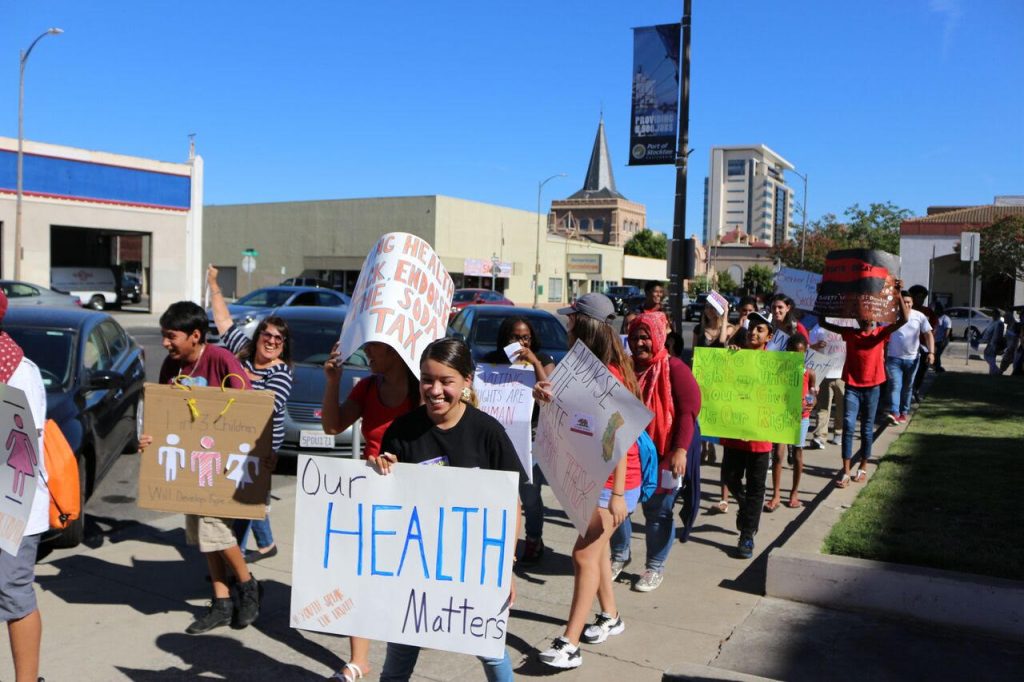 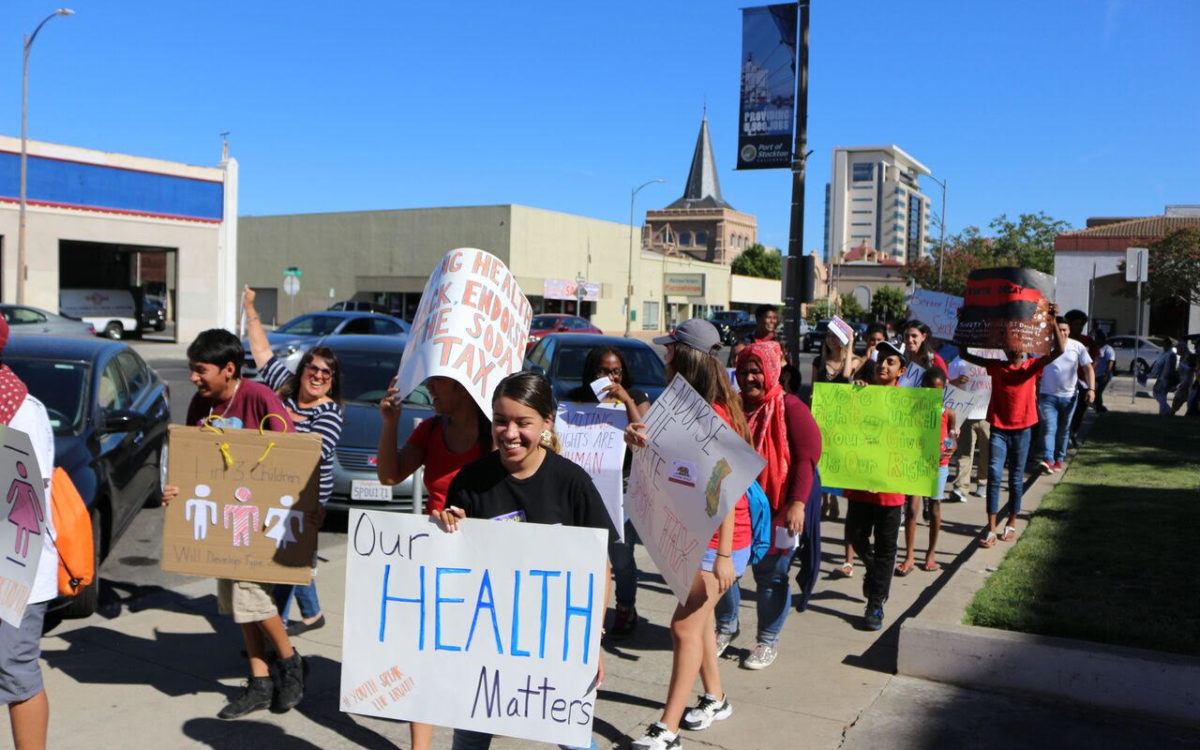 It had, in many respects, become the little movement that could.

After more than a decade of failed attempts at both the state and local levels to impose soda taxes, health advocates scored a watershed victory in 2014 when Berkeley voters approved by a two-thirds majority a one-cent-per-ounce tax on sugary beverages sold within the city limits.

It was the first city in the nation to do so.

Two years later similar measures were approved by voters in San Francisco, Oakland and nearby Albany. Many advocates and health experts had hoped that 2018 would be an even bigger year on the soda tax front, at least in Northern California. Measures were either on the ballot, or organizing efforts were underway to put them on the ballot, in Stockton, Richmond, Santa Cruz and on the countywide ballot in Marin County.

Health advocates credited the laws that had already passed with leading to significant drops in sales of sweetened beverages, a major cause of obesity and tooth decay in children. The laws also raised money for youth programs and the campaigns that led to their passage sparked community conversations on a number of children’s health issues.

However, while advocates and their supporters were launching campaigns to pass new soda taxes, the soda industry, led by the American Beverage Association, was funding an effort by the California Business Roundtable to place an initiative on the ballot that would significantly curtail the abilities of local governments to raise revenue through new taxes.

Soda and oil companies funneled millions of dollars through the business group that were spent on collecting signatures for an initiative on the state ballot barring cities and counties from passing any new taxes without a two-thirds majority vote of local citizens. Under current law, all local taxes must be approved by a two-thirds majority vote of local legislative bodies or voters if they are earmarked for a specific purpose. If they raise revenue for general purposes, only a majority of votes are required. 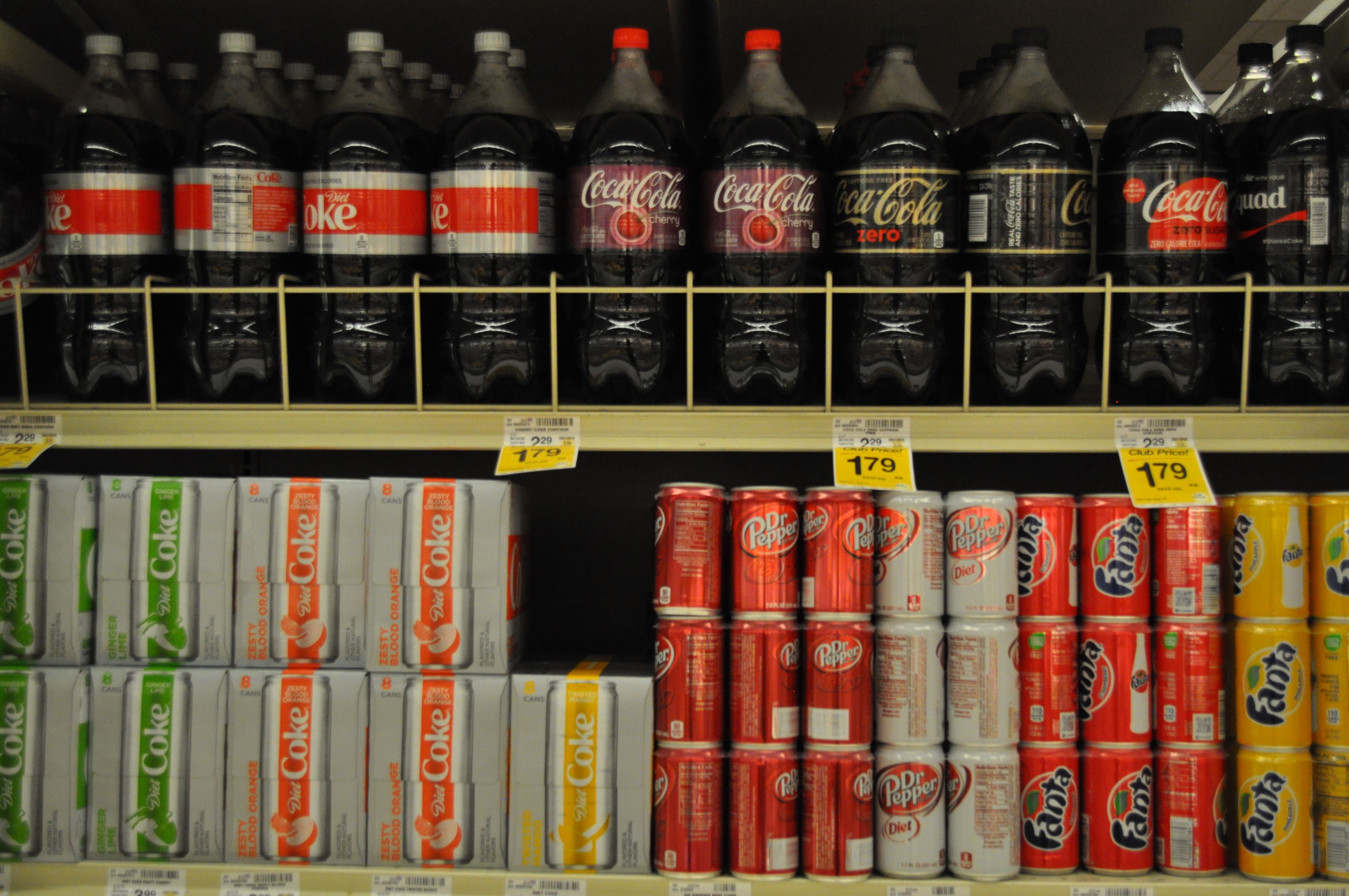 The measure had the potential to drain local government coffers like no other law since 1978’s Prop. 13, which established the restrictions on a municipality’s ability to raise revenues through earmarked taxes.

Then the industry representatives offered to withdraw the proposed ballot measure in exchange for lawmakers’ support of Assembly Bill 1838, which imposed a 13-year ban on new local taxes on sugary beverages and other “groceries.” The taxes already approved in Berkeley and other municipalities’ laws would remain in effect.

Facing the prospect that the initiative backed by the soda industry would make it even more difficult for local governments to raise revenues than it already is under Prop. 13, lawmakers jumped at the offer. They overwhelmingly approved the soda tax ban, with just seven senators and two Assembly members voting against it. Brown quickly added his signature.

The deal triggered a collective condemnation from a range of constituencies concerned about its long-term impact on children’s health.

“This is terrifying,” said Harold Goldstein, executive director of Davis-based Public Health Advocates, which has been among the leaders of soda tax movement. “It shows the unlimited influence big corporations have in undermining our democracy.”

What makes the deal so difficult for Goldstein and other health advocates to accept is the positive impact they feel the soda taxes, along with the campaigns that convinced voters to approve the laws, had on local communities, even in the short time they have been in effect.

In all four communities where soda taxes have been imposed in California, the revenues they have generated have been directed toward health-centered youth programs.

“I wouldn’t understate the educational impact of these campaigns,” said Larry Tramutola, an Oakland-based political consultant who worked to get voter approval of all of the local soda tax measures in California. “There was more community education in the political campaigns (to get the taxes approved) than had probably taken place in the 10 years prior.”

It is impossible to know how many communities might have passed local soda taxes. But in at least one community — Stockton — the legislative deal brought organizing for a tax to a sudden halt, along with the hopes of young people like Ashley Vazquez, a 20-year-old college student.

Vazquez believes that sweetened drinks contributed to the diabetes that both of her grandparents suffer from and to her younger sister prematurely losing her front baby teeth.

So last fall, when members of the “Less Soda, Better Health” campaign came to Stockton’s San Joaquin Delta College to recruit students for the soda tax campaign, she jumped right in — knocking on doors, giving presentations at schools and churches and speaking at city council meetings. By late spring the campaign had gathered thousands of signatures to put a soda tax on the November ballot.

Now she says she feels “betrayed” by the deal in Sacramento that bans such a measure. “We were getting so much excitement from the community and I really thought it was something that could go through. Then it just stopped.”

The fallout is also being felt in Richmond, where soda taxes figured prominently in a two-step plan to significantly increase revenue for youth programs.

The first step was a measure on the June 5 ballot dubbed “Kids First Richmond,” which called for establishing a Department of Children and Youth in the city and mandated that up to 3 percent of the city budget be spent on youth services beginning in 2021. That measure overwhelmingly passed with 74 percent of the vote.

Organizers were planning to place a soda tax measure on the November ballot that would provide enough revenue for the city to make good on its promise to increase spending on youth programs. The Sacramento deal scuttled that plan and now local officials are scrambling to come up with another revenue stream.

“This was devastating to our efforts — we could no longer go forward with what we’ve been planning for several years,” said John Gioia, a Contra Costa County Supervisor who represents the city of Richmond. “But I understand why [state legislators] agreed to the deal, the [soda industry’s tax measure] would have done far more harm to local governments.”

That being said, Gioia said the industry’s “hardball tactics” have triggered a backlash that could result in a statewide tax on soda. He points to the announcement this month by the California Dental Association and the California Medical Association of their plans to sponsor a statewide ballot initiative that would impose a two-cent tax on every ounce of sugary drink sold in California.

Their goal is to get the statewide measure, which would be the first in the U.S., on the November 2020 ballot.

State Sen. Nancy Skinner, D-Berkeley, one of the few members in the Legislature who voted against last June’s soda tax ban, said the dental and medical association’s declaration is a sign that the soda industry might have overreached.

“Interestingly, Big Soda may regret their manipulations,” Skinner said. “The beverage industry will spend a lot of money to defeat this…(but) you have both the associations and their members behind this, plus other philanthropic donors. There may be in this case enough support to counter the soda industry’s money.”

Lauren Kane, the senior communications director for the American Beverage Association, said in an email to EdSource that the industry is investing in programs, such as the Balance Calories Initiative by Coca-Cola, Pepsi and Dr Pepper that is aimed at reducing the calories consumed from soda and other sugary beverages.

“We understand that obesity is a serious issue and are committed to working with other parties in California — including public health — to find better ways to help consumers reduce sugar consumption,” Kane wrote.