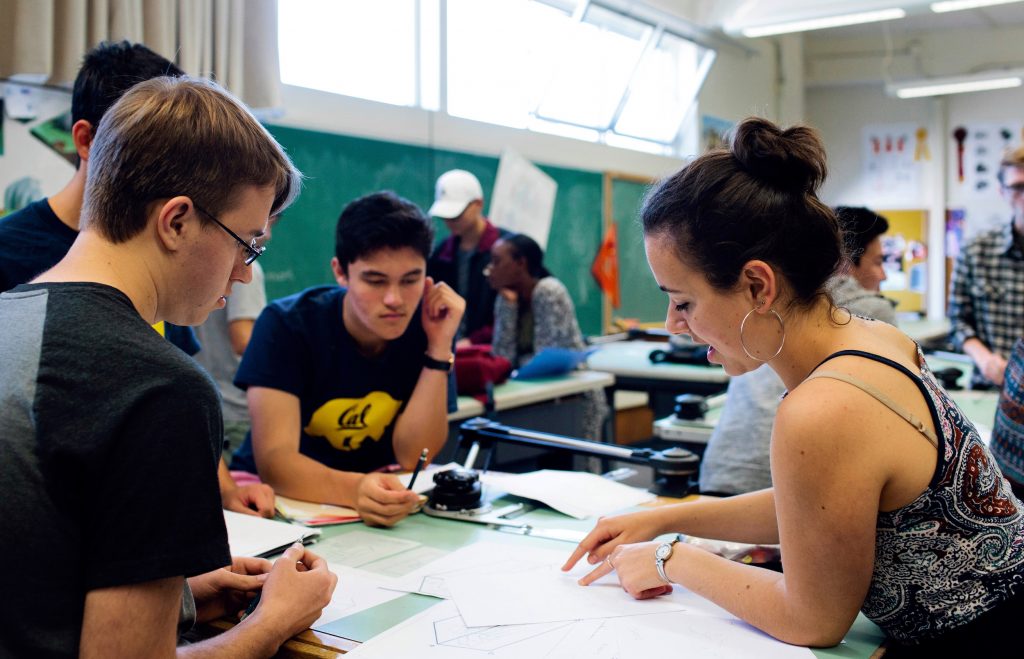 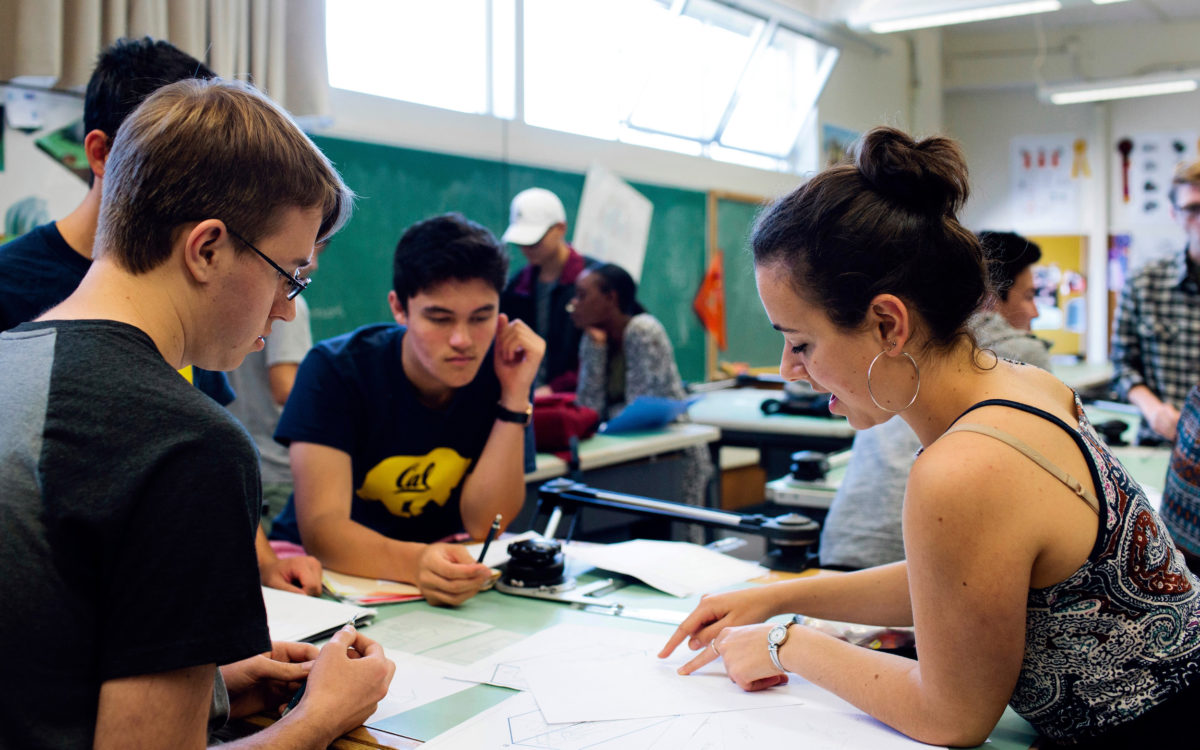 California’s next governor will have a historic opportunity to address the massive educational equity gap threatening the state’s future prosperity. What’s needed to unlock the full potential of all our children is a new, broadly supported “Master Plan” for investing the riches of the world’s fifth largest economy at every level of public education.

The Getting Down to Facts II studies and other recent reports highlight the powerful headwinds facing the Latino and African-American majority in our schools:

If we hope to build a prosperous California that will not continue to depend on imported high-skilled labor, the question is not if, but how, the state raise will new revenues to invest across its education system.

Here are a few examples of ideas that are circulating, along with rough estimates of the revenues they would generate for the state’s General Fund (which support the University of California and the California State University systems) and Prop. 98 (the General Fund portion reserved for K-12 and community colleges):

While raising revenues, the next governor should also commit to a high quality 21st-century data system that integrates PreK-12, higher ed and workforce data. If California does not modernize its ability to track the return on its investment in education, any push for significant new spending will carry with it a major vulnerability. Currently, we are one of only seven states that does not integrate K-12 and higher education data. Connecting and expanding the state’s data systems would better equip California to detect and respond to systemic inequities, performance gaps and shortfalls.

There is no one answer as to how to arrive at an adequately funded public education system. Any comprehensive solution will need to use a mix of measures, some from this list and likely others not yet conceived. Little chance of a systemic attack on California’s educational equity gap exists though without a strong champion in the governor’s seat, one who carries a bold vision and a public will-building agenda to provide the state’s black and brown student majority the best opportunities California can offer.

John Affeldt is a managing attorney at Public Advocates in San Francisco, where he focuses on educational equity issues through litigation, policy advocacy and partnerships with grassroots organizations.