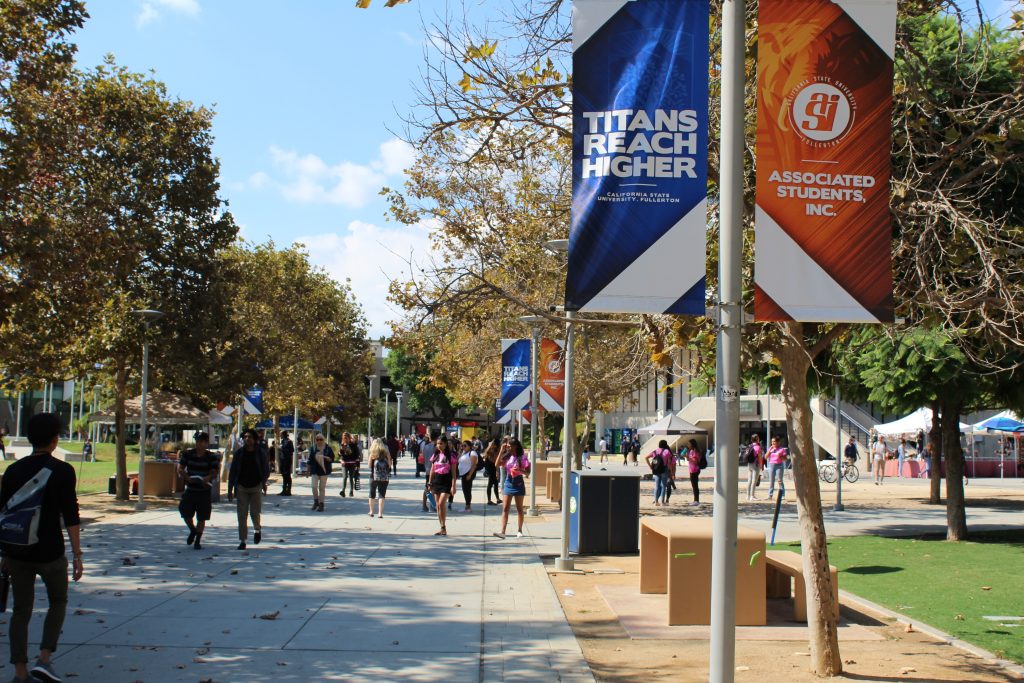 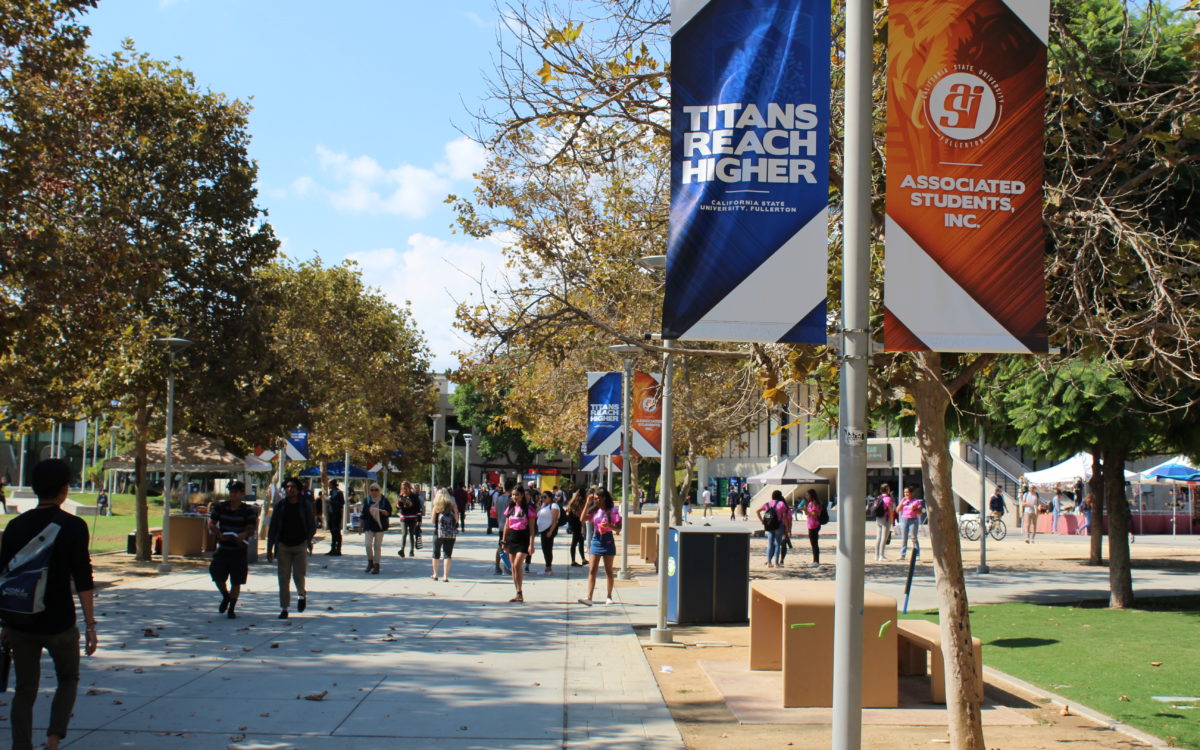 California State University credits additional classes, more counseling and a strong push for students to take a full load of courses for continued and modest increases in graduation rates this year.

Officials said the university is on track to meet its ambitious targets of much higher completion statistics by the middle of the next decade.

Among students who entered a Cal State campus as freshmen, those who finished within four years rose from 22.6 percent last year to 25.4 percent this year, according to preliminary statistics released Wednesday. And the rate of those freshmen who graduated within six years or less rose from 59.2 percent to 61.1 percent.

Transfer students showed improvements too, with those who finished in two years up from 35.1 percent last year to 37.6 percent this year. The four-year graduation rate for transfers rose from 75.3 percent to 77 percent.

“There is a lot to crow about here,” said Cal State system Chancellor Timothy P. White. He said that the 23-campus university is “right on track” to fulfill its Graduation Initiative 2025, a plan that began two years ago and seeks hefty improvements in graduation statistics by the middle of the next decade. Even if every year does not show an increase, White said he remains confident of success at the end.

The addition of 4,300 course sections and new online programs that guide students to classes that keep them on a timely graduation path contributed to the gains, he and other Cal State administrators said. The state Legislature has given the university system an extra $150 million over this year and last for such reforms. In the past, students complained of getting shut out of courses and ending up with more credits than they needed in courses that did not fulfill diploma requirements.

Even if the point gains this year may not seem impressive, officials say the public should look at the marked improvements since the effort began in 2016.

The new statistics do not reflect the possible impact of one of the most significant changes under the Graduation Initiative. This fall, the system formally ended all non-credit remedial courses in English and math for incoming students and replaced those with for-credit courses with extra tutoring or class time to help them. Those discontinued remedial courses were roadblocks to many students, causing graduation delays or even dropouts. It may take three or four years to see how the changes affect students’ progress.

Another important initiative goal is to close the “equity gaps” showing low-income students and some minority groups graduating at much lower rates than other students. The Cal State system now has “an unapologetic focus on closing the equity gaps. I think it’s fair to say we have called attention to and focused on it in ways that maybe we had not done prior as a system,” said James Minor, the Cal State system’s senior strategist for Academic Success and Inclusive Excellence.

Minor said that the six-year graduation rate is narrowing between more affluent students and those who are eligible for Pell Grants, federal aid that usually goes to students from families earning less than about $40,000 a year. Similarly, progress is being made to improve completion among black, Latino and Southeast Asian students.

Chancellor White said he expects the progress will help Cal State in its requests for more funding next year since the new statistics show “a return on investment both by students and the state of California.” He added that “if we don’t get resources we need, that will be a different story. But there’s no indication that will happen.”

State Assemblyman Jose Medina, D-Riverside, who chairs the Assembly’s Committee on Higher Education, said Wednesday in an interview that he is “happy to see the growth and it’s certainly something that Governor Brown and the Legislature have paid much attention to.” And even if the increases are not huge, “at least it’s in the right direction.” Medina noted that graduation rates vary widely among Cal State campuses and that he wants to examine campus numbers when those are released.

Assemblyman Marc Berman, D-Palo Alto, who chairs the Assembly’s Select Committee on the Master Plan for Higher Education, said he too found the progress “promising” but added that “clearly more needs to be done” to achieve the initiative’s final goals. He said he hopes the university will study what seems to work at individual campuses and programs and then “scale that up to all 23 campuses.”