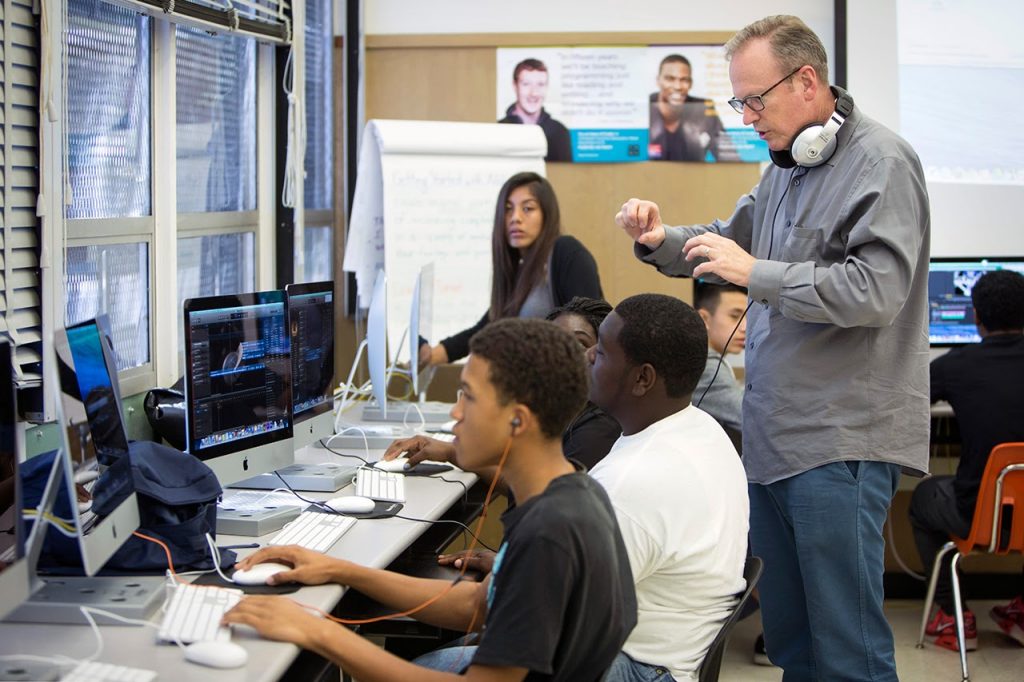 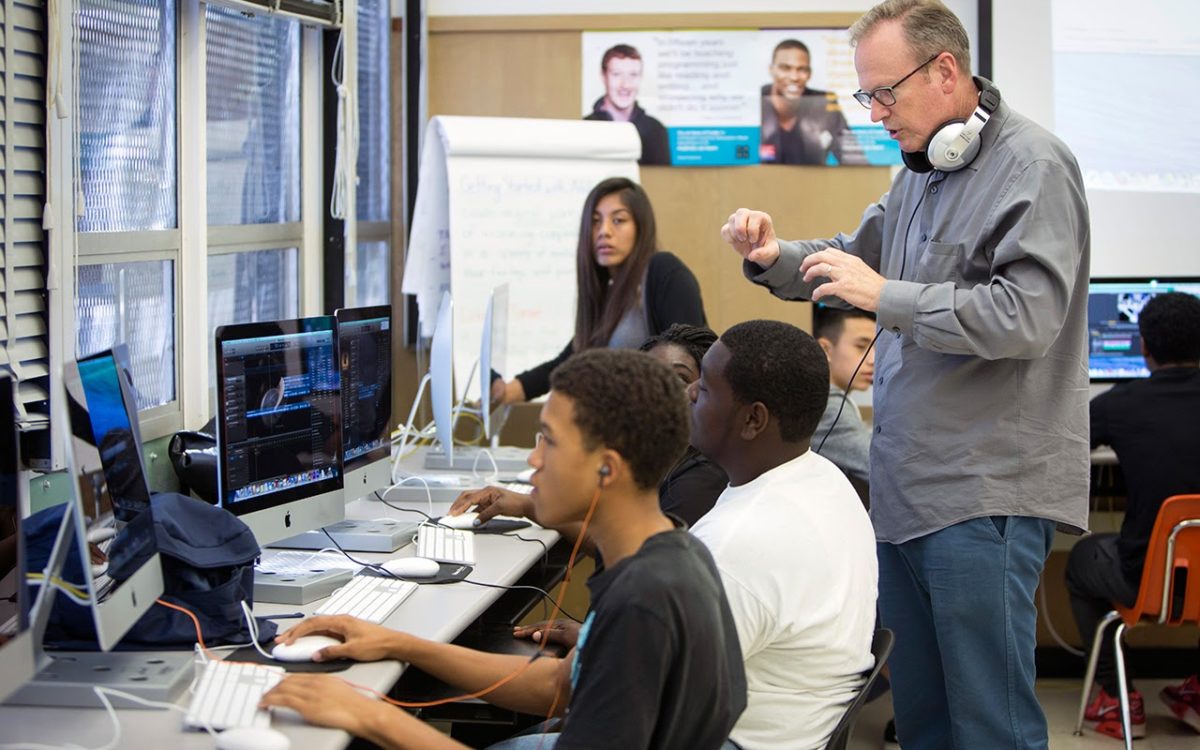 The panel, called the Computer Science Strategic Implementation Advisory Panel, was created by Assembly Bill 99. Its members will draw up plans to make sure teachers are prepared, schools have enough resources and the state’s new computer science standards are implemented fairly and effectively. The Superintendent of Public Instruction and the Legislature will also appoint members.

The new panel members are: