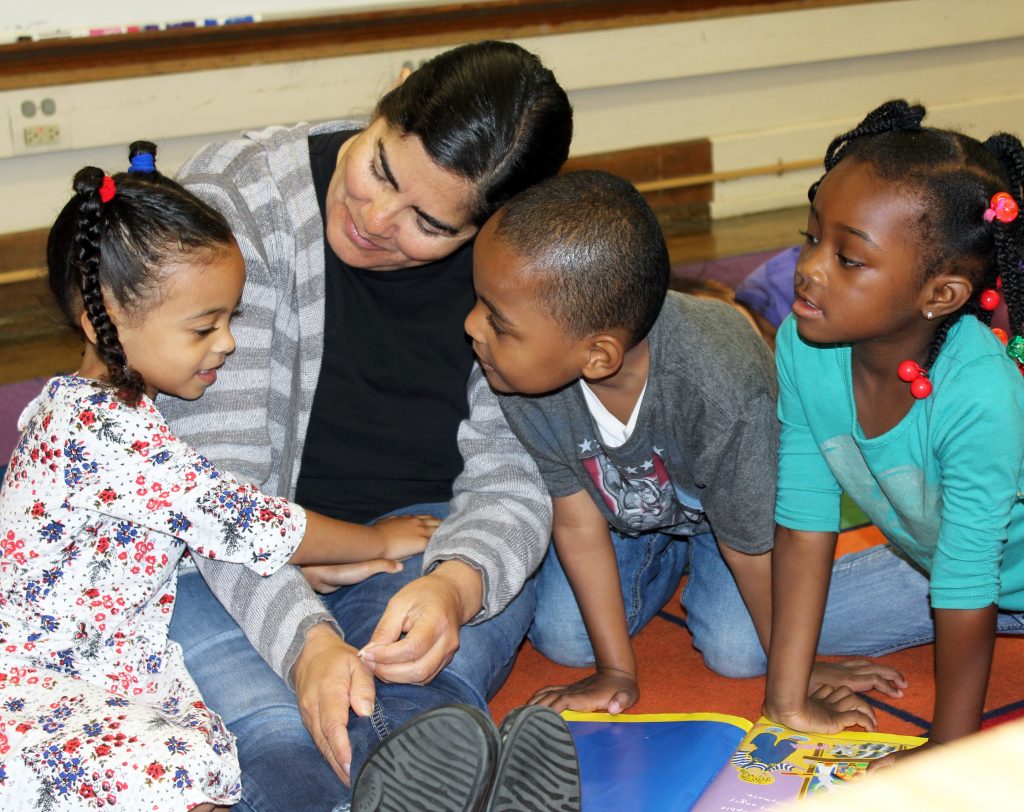 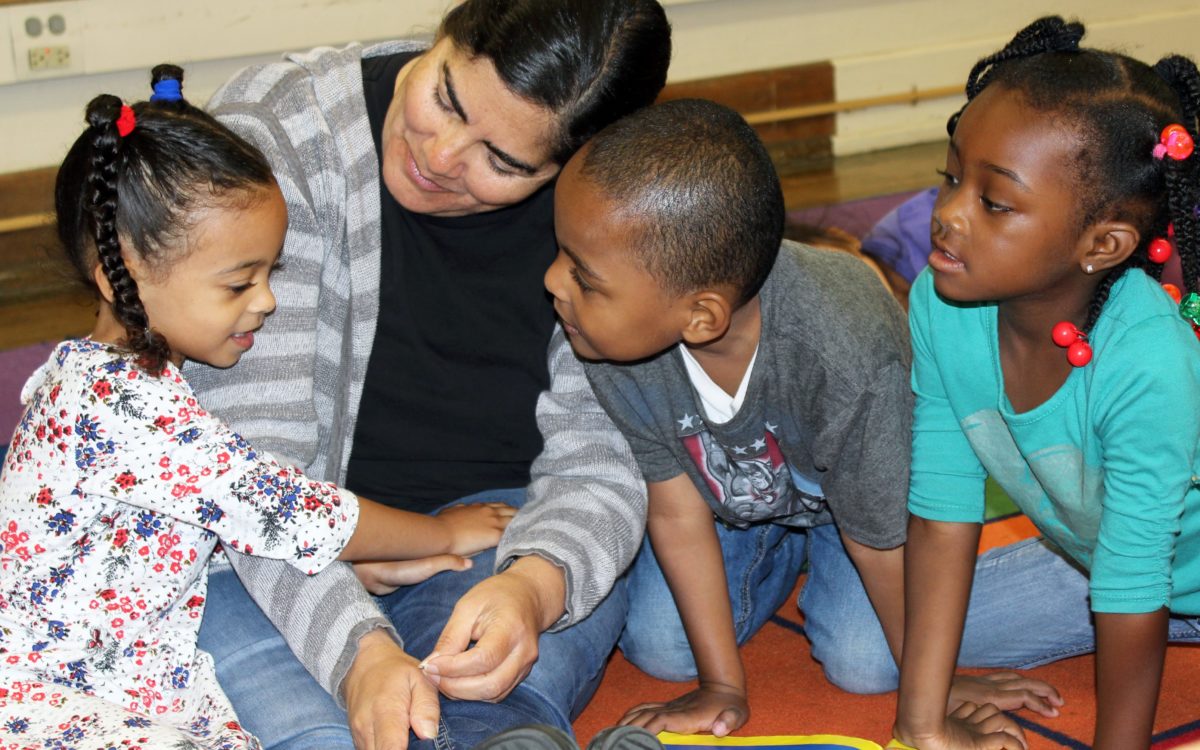 Even before California’s next governor takes office, the pressure is already mounting for him to follow through on campaign promises to improve access to preschool for the state’s 4-year-olds.

Governor-elect Gavin Newsom made expansion of early education programs a major part of his campaign, but what form that will take will become clearer when he releases his proposed budget for the next fiscal year in January.

“Unfortunately we have too many kids who start kindergarten behind and never catch up, and that’s because too many 3- and 4-year-olds never have the chance to attend preschool,” McCarty said.

He expressed hope that the new bills would pass under a Newsom governorship. “I think that the window for this has never been more open,” said McCarty, who is chair of the Assembly Budget Subcommittee on Education Finance. “We have a great opportunity.”

In one of his first public indications of what he might do in response to multiple demands for spending, Newsom tempered expectations for universal preschool.

“Even if you wanted to provide universal preschool, you could not achieve that in the immediate term,” he told the Sacramento Bee. “It would take years and years to build out that infrastructure.”

Currently only 69 percent of 4-year-olds and 38 percent of 3-year-olds in California who are eligible for public preschool programs are enrolled, according to the Learning Policy Institute, a research and policy organization in Palo Alto.

One of McCarty’s bills would provide preschool to all 4-year-olds who are eligible for public preschool because their families earn less than 70 percent of the state median income ($63,083 for a family of four).

The estimated cost of the bill is $1.5 billion, which McCarty says could fund up to 100,000 new spots for preschool in the state.

The bill would also provide preschool to all 4-year-olds regardless of income in neighborhoods where at least 70 percent of elementary school students qualify for free and reduced-price lunch.

The bill would also increase pay for teachers by increasing the reimbursement rate for programs that contract with the state by 23 percent. It would also seek to improve the quality of transitional kindergarten and California State Preschool by limiting class sizes and teacher-student ratios, as well as increasing requirements for teacher preparation. For example, the bill would offer an additional $3,000 per pupil to school districts that make sure all transitional kindergarten classrooms have a credentialed teacher and an instructional aide, no more than 24 pupils, a full-day program and evaluation of student progress.

It would also require all lead teachers in the California State Preschool Program to have a bachelor’s degree within eight years and TK teachers to have a teaching credential or certificate specifically for teaching preschool through 3rd grade. Aides would have to have an associate’s degree with 24 units of early childhood education.

The second bill would place a $500 million bond to build or improve preschool facilities on the 2020 ballot. A third bill would seek to increase reimbursement rates for childcare, preschool and early learning services, and provide funding for professional development for early childhood teachers, but it does not yet provide details about how it would do so.

Early learning advocates have said both of these issues must be addressed alongside funding new spaces for preschoolers.

“Paradoxically, a large amount of new funding for slots has gone unused, including $101 million in 2014-15. The reasons include low reimbursement rates and the cost of facilities, which keep providers from entering and remaining in the field,” reads a report from the Learning Policy Institute from earlier this year.

Deborah Stipek, a professor in Stanford University’s Graduate School of Education, said targeting state-subsidized preschool to only low-income kids is not ideal, since it isolates those children instead of bringing together children from different incomes in the same classroom. But she said the bill is a good step forward, particularly the provisions in the bill to increase teacher pay and professional development.

“To substantially increase the quality and professionalization of teachers and provide universal pre-K for all 4-year-olds for free, are both big-ticket items, and I don’t know if the Legislature has the capacity to do both,” said Stipek, a leading researcher in early education. “If I had to go for one or the other, I would go for increasing quality first.”

In 2015, Gov. Jerry Brown vetoed a bill introduced by McCarty that would have expanded state preschool to all eligible 4-year-olds, saying preschool expansion should be part of the state budget process. Two other early education bills McCarty introduced died in the Senate.

McCarty said he and incoming Superintendent of Public Instruction Tony Thurmond are embarking this week on a trip to visit some of the other states and cities that have expanded access to preschool, including New Jersey, Boston and New York City.