UC regents debate 20 percent cap on undergraduates from outside California 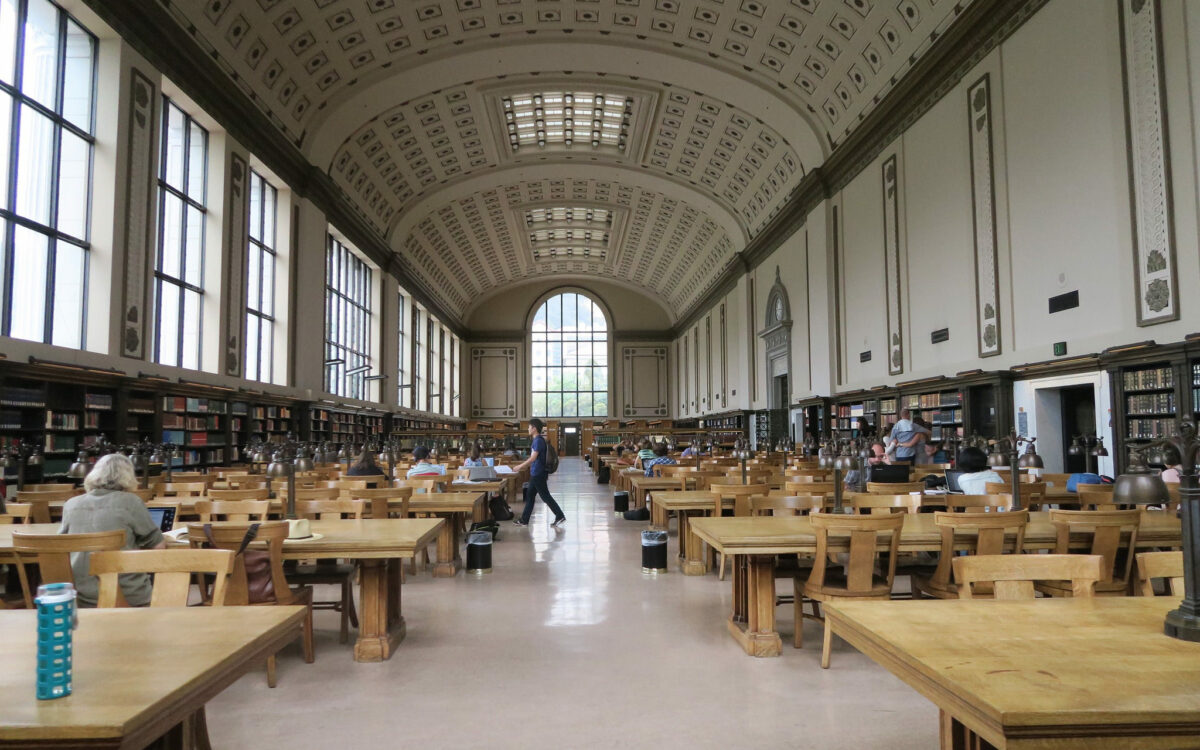 The number of students studying at the University of California from other states and nations has skyrocketed in the past decade, from about 5 percent to the current 16.5 percent of all undergraduates.

The highest percentages of out-of-state students are at UC Berkeley, UC San Diego and UCLA, where nearly a quarter of undergraduates are from outside the state. These students generate large revenues from the supplemental tuition they pay.

Those enrollment figures have antagonized some California parents and legislators, who claim that in-state students have been denied admission in favor of non-Californians to make up budget gaps since the recession. UC administrators deny that state residents are being shut out to make room for out-of-staters and insist the extra tuition helps sustain education for Californians.

Still, facing budget pressure from Sacramento, the UC regents on Thursday debated a proposal that would allow additional out-of-state students, but cap their share at 20 percent of undergraduates systemwide and at six of the nine undergraduate campuses. For the other three campuses, the plan would permit Berkeley (24.4 percent), San Diego (22.8) and Los Angeles (22.7) to stay at their current levels but not to rise any higher.

The regents originally were scheduled to vote Thursday on the plan offered by UC President Janet Napolitano and her staff. But some of the regents objected to parts of the proposal, and faculty leaders pressed for a less restrictive policy to attract good students worldwide and finance hiring of professors. So, the regents delayed voting on a plan until May and said they wanted to study possible alternatives.

May is the deadline that the state Legislature has set for UC to come up with a policy on the matter. If the university does not, this year’s budget calls for a $18.5 million reduction in enrollment funds.

Regents Chairwoman Monica Lozano said she supported the 20 percent proposal and described it as “reasonable in terms of the proportion of out-of-state students” and protecting the $550 million in extra tuition revenues this year that “helps us actually provide better instruction and better opportunities for in-state students.”

Several other supporters noted the benefits of California young people rubbing shoulders with peers from New York, Texas, China and Britain. “Having California students learn and live alongside students from backgrounds and cultures different from their own is part of a world-class education experience and one increasingly important in a globalized economy,” Nathan Brostrom, UC’s  executive vice president and chief financial officer, said at the meeting in San Francisco.

However, other regents were not so sure about the specifics. And some state legislators have said they want a much lower cap, perhaps 10 percent.

Regent Sherry Lansing said Thursday she was worried that the growth to a 20 percent systemwide average would be gobbled up by just a few campuses that are popular with nonresidents, while campuses currently with fewer nonresidents, such as UC Riverside and UC Santa Cruz, would be denied the chance to recruit more students from outside California in the future. “I think our goal is to make those campuses as desirable to out-of-state students as any other campus,” she said.

James Chalfant, chairman of the systemwide Academic Senate, said it was very important to preserve the revenues and to keep UC open to the brightest students from around the world. He said that drawing the line at 20 percent across all nine campuses would be bad enough. “Please don’t draw it at a lower number. It still will be devastating,” he said. Chalfant previously proposed limits on nonresidents only on campuses where it can be shown that Californians “are disadvantaged” by further expansion of nonresident enrollments.

Last year, a report by the state auditor found that the increasing number of nonresidents caused “significant harm to state residents and their families.” At the time, UC criticized those findings, calling them “false and misleading” and insisted that no qualified state residents are being denied a spot at UC, even if they might not get admitted to their first-choice campus.

Nonresidents pay $26,682 in supplemental tuition in addition to the basic $12,294 that Californians pay.

In other matters, the UC regents voted to confirm Carol T. Christ, UC Berkeley’s interim executive vice chancellor and provost, to be chancellor at that campus. Christ, a Victorian literature scholar and former president of Smith College, will be the first woman chancellor at Berkeley. She will succeed Nicholas Dirks, who became chancellor in 2013 and announced his resignation last August after controversy about campus budgets and his handling of sexual harassment allegations against some faculty. Her salary will be $531,939, the same as Dirk’s.

UC undergraduates from California, other states and nations

The share of UC undergraduate students who come from California, other U.S. states and other nations in fall 2016.