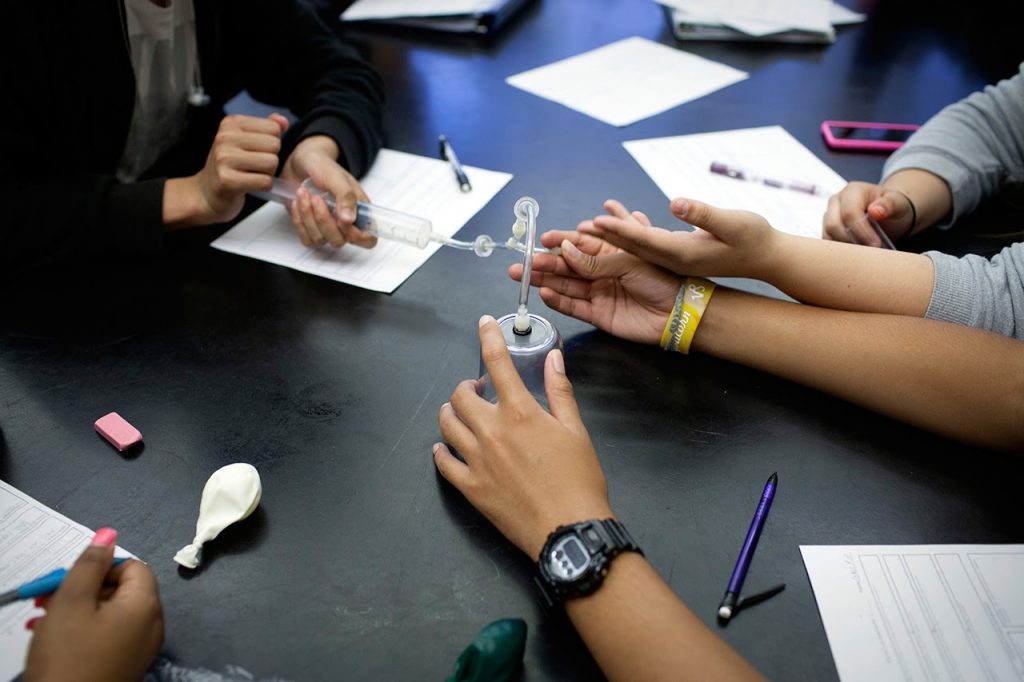 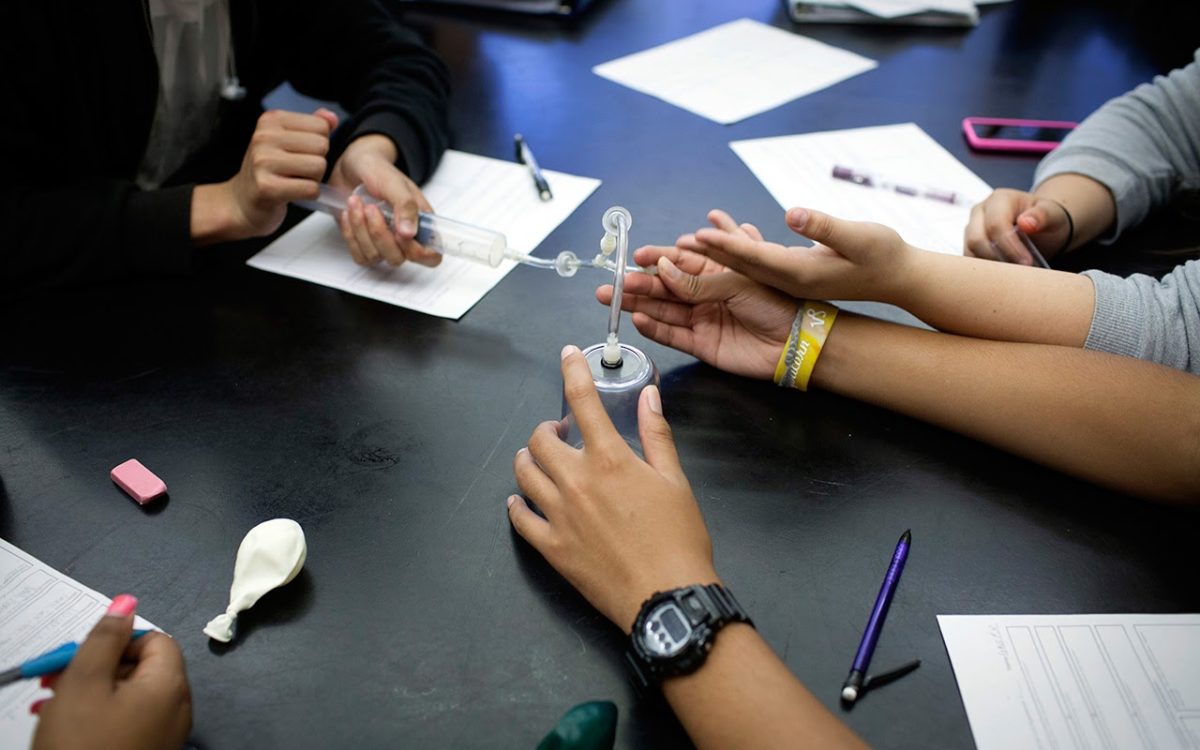 Hundreds of California science teachers – and plenty of their students, as well – will take to the streets Saturday to defend funding for science research and programs and education, which they say are increasingly under attack.

The March for Science, organized by about two dozen scientists at universities and laboratories across the country, will be held April 22 in Washington, D.C., with about 500 satellite marches planned around the world. Forty-one marches will be in California, with large events slated in San Francisco, Los Angeles and San Diego and smaller marches happening everywhere, from Palm Springs to Redding.

“The overall climate right now for science – and science education – is frightening,” said David Evans, executive director of the National Science Teachers Association, which plans to bring a large contingent to the Washington, D.C., march and is a co-sponsor of the event.

“Science itself is critically important, but underpinning that is science education. It’s something we very much need to fight for,” said Evans, a former math and science teacher. “Science education is not just about creating the next generation of Nobel laureates. It’s about giving everyone a basis in critical thinking, reason, scientific modeling. It’s really essential for a functioning democracy.”

In addition, Trump’s plan to cut teacher development funds would greatly hamper the implementation of new science standards, which 18 states, including California, have adopted, Evans said.

Some science teachers said they were inspired to join the March for Science to combat what they called the rise of the “post-fact world.”

“We have this portion of the population that’s abandoning reason for base emotions, mostly fear and anger,” said Jade Tippett, who recently retired from a 20-year career teaching math, science and other subjects in Ukiah and Leggett in Mendocino County. “What’s at stake? The survival of humanity. Seriously, I’d tell my students, we’re facing a world population of 7 billion on a planet that can sustain 1 billion. We have to figure it out. Hope alone is not a strategy.”

Tippett plans to march with a few hundred others through downtown Fort Bragg and then join an Earth Day festival featuring a climate change teach-in, solar power workshop and other events.

Almost 200 miles south in San Francisco, thousands are expected to march down Market Street to City Hall for a science fair, rally and speeches by Adam Savage, ,host of the TV show “Mythbusters,” and DJ Patil, former chief data scientist for the U.S. Office of Science and Technology Policy, among other speakers.

Natalie Gaber, a 1st-grade teacher at Presidio Hill School in San Francisco, said she’ll be marching on behalf of her students. Gaber, who writes a blog on environmental education, said children’s science and nature education should be a priority nationwide.

“We’re at a critical juncture. All the other issues aren’t going to matter if we don’t take care of the planet,” she said. “It’s not OK to me that children are going to inherit this planet without us doing everything we can to improve things. That’s why I’m marching.”

In Chico, Lacey Brown, who’s earning her science teacher credential at Chico State, said she’s marching to draw attention to the need for new science standards in schools. In 2013, California adopted new standards, called the Next Generation Science Standards, and schools are gradually implementing them. The new standards focus on hands-on science projects, critical thinking over rote memorization and crossover between scientific disciplines.

“The biggest thing is that NGSS teaches students to be independent learners, to form hypotheses and provide proof,” she said. “Those skills don’t just help you learn science, they apply to every other subject. … Science should be one of the best classes kids take. I really want to raise awareness of that.”

In Santa Rosa, Alex Leach, a science teacher at Roseland Collegiate Prep, said he’s marching because, simply put, science is important and worth fighting for.

“As a teacher, I know most of my students will not become scientists,” he said. “But science education can foster a skeptical eye, a curiosity about the world. I think that if my students have a better understanding of the ‘how’ and ‘why,’ then they will have a greater understanding of how their actions as individuals impact the world we live in.”