Proposal for state-run STEM school shifts in face of opposition 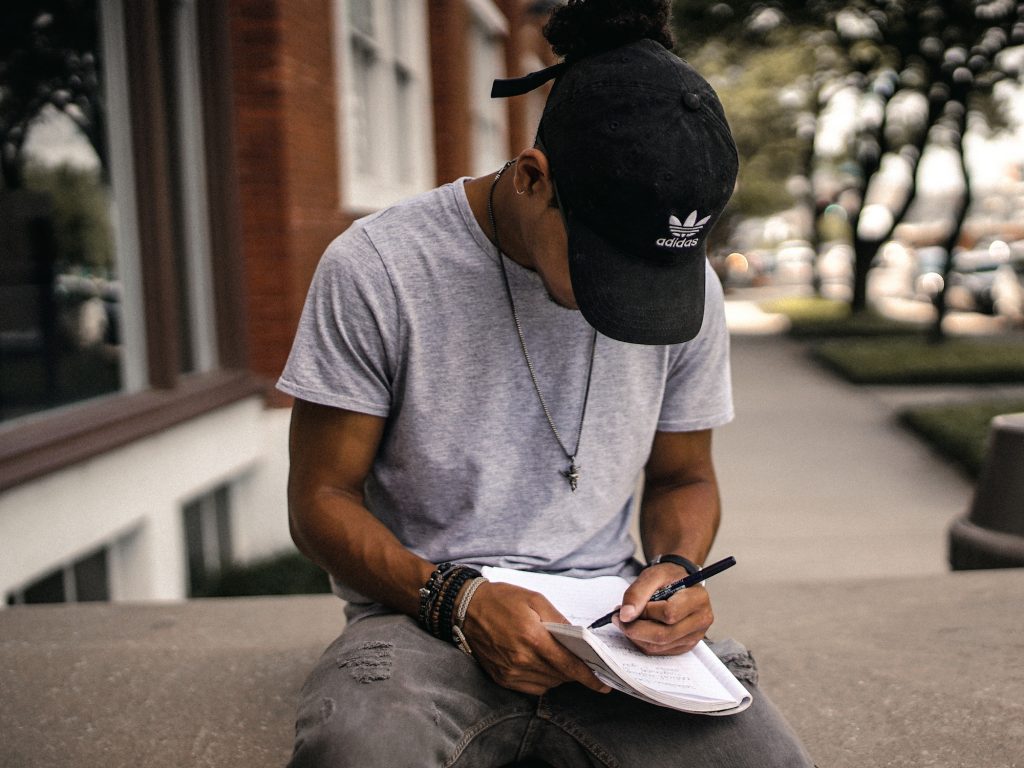 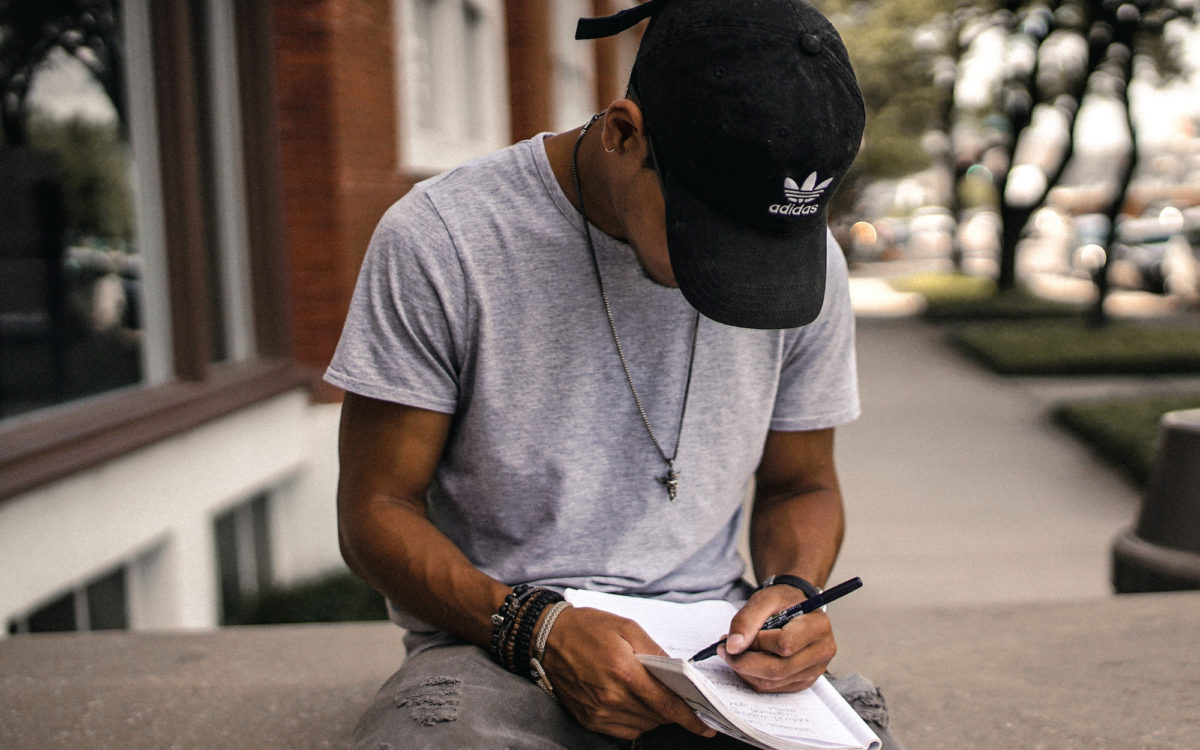 The drive to set up a state-run school with a science, technology, engineering and math (STEM) curriculum has made it past another legislative hurdle, though the proposed school continues to face significant resistance.

Last Friday, the Senate Appropriations Committee endorsed a revised version of Assembly Bill 1217, adding some amendments intended to mollify union and school district critics but including others that could intensify the opposition.

Among the former: requirements to use union labor to build the school in downtown Los Angeles and to change the selection process for the nonprofit board that would run the new school. Under the latest version of the bill, the governor and Legislature would appoint four members to the board, which will be made up of at least seven members. They would include a teacher and a classified worker from Los Angeles.

Among changes likely to fuel the opposition: exempting the school from all state education statutes not specified in the bill. 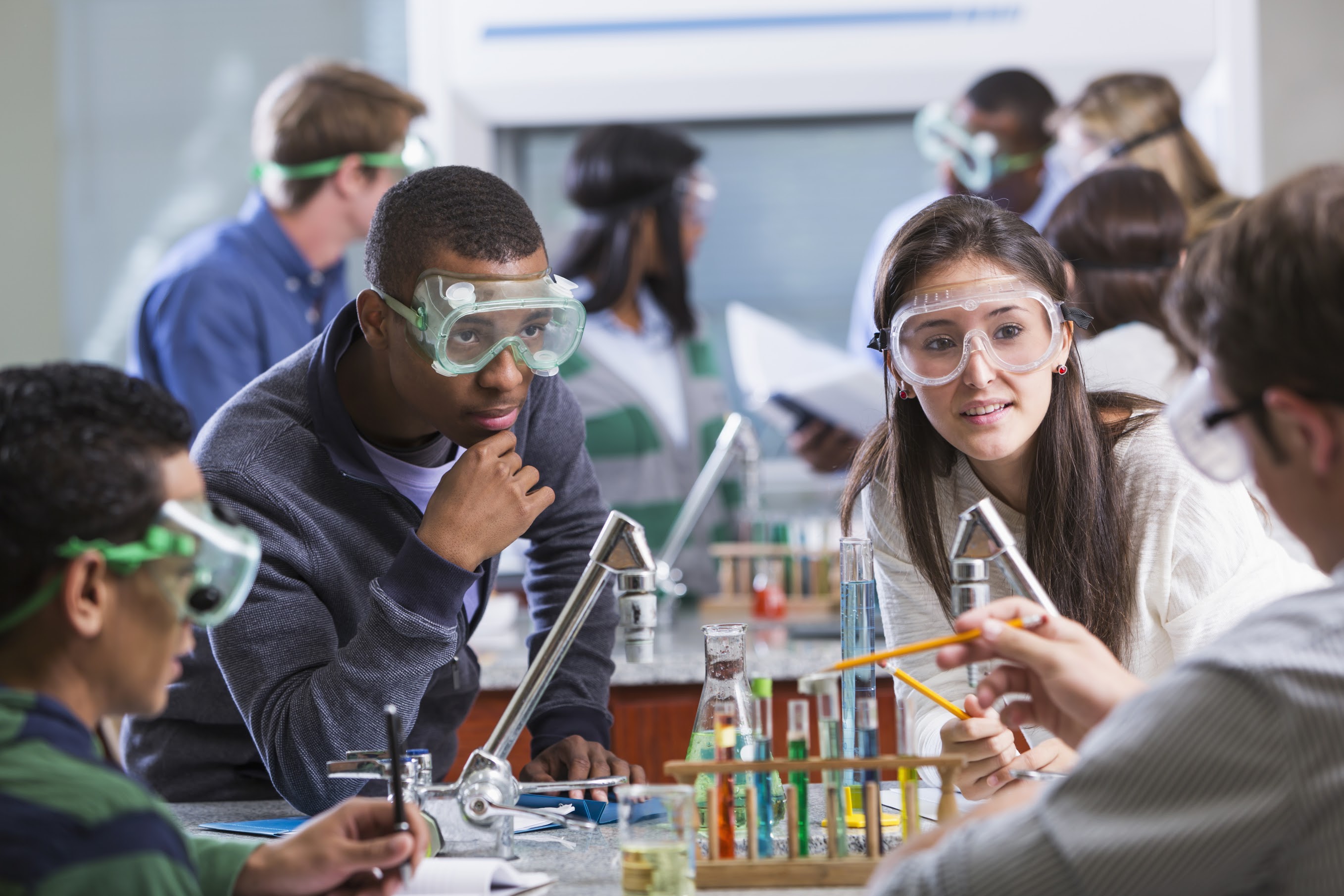 In terms of its governance, the school would broadly resemble a charter school, with distinct differences. The latest version would remove many of the rules and constraints that district and charter schools operate under. At the same time, it would impose a requirement charters don’t face: an independent audit of performance after three years. Unlike charter schools, the STEM school would be subject to the state’s laws governing public records, open meetings and conflicts of interest.

The STEM school would be the first state-run school not serving disabled students. The Department of Education runs the California School for the Blind and the California School for the Deaf. With one exception, all other schools are either run by or, in the case of charter schools, authorized by, school districts or county offices of education. The exception is a half-dozen High Tech High charter schools authorized by the State Board of Education.

The changes to the legislation did not alleviate the California Teachers Association’s concerns about the STEM school.

“The amendments do not remove our opposition, and in fact further exempt this so-called state school from statutes that were crafted to safeguard tax dollars and protect students,” Claudia Briggs, a CTA spokesperson, wrote in an email. The bill now goes before the full Senate for approval, then to the Assembly, which has yet to hold a hearing on it.

The school would be monitored by the state superintendent of public instruction and governed by the nonprofit board — just as many charter schools are but with some state-named members. A detailed plan for the school would be written if the bill authorizing the school is passed; it would then be reviewed — and could be amended — by the state superintendent.

Bocanegra and Portantino haven’t disclosed who is driving the campaign for the school, although Los Angeles philanthropist and charter school supporter Eli Broad is believed to be among those involved. He issued a statement saying he would support it financially.

The idea has received many endorsements from high-tech and Los Angeles businesses and organizations such as TechNet, the L.A. Area Chamber of Commerce, and the California Life Sciences Association, along with the United Negro College Fund and the L.A. Urban League. CalTech, MIT and USC have lent their support, too. They view the school as a feeder for them and other elite colleges interested in increasing the low percentage of black and Hispanic students majoring in the sciences and engineering and then going into STEM careers. The bill cites collaboration between professors and credentialed classroom teachers as a feature of the school.

But the school faces formidable opposition. The California Teachers Association, state Superintendent of Public Instruction Tom Torlakson, and school management groups, including the California School Boards Association, the California Association of School Business Officials and the Association of California School Administrators, are united against it. They say a state school would encroach on the principle of locally run schools and avoid accountability to local communities and parents. Los Angeles Unified Superintendent Michelle King said proponents should pursue their plan through a district magnet or charter school. The bill also requires that the school expand to meet demand if sign-ups exceed capacity. L.A. Unified in particular and other nearby districts would lose millions of dollars of state revenue if they lose students to the new state school.

Among the changes in the latest version, the bill:

The new requirement that union workers build a new facility will please some organized labor groups that had opposed the bill. School and union groups have not yet updated their opposition letter to include the latest changes.

However, Sara Bachez. assistant executive director for governmental relations of the California Association of School Business Officials, reiterated her view of the proposal in an email. The proposed nonprofit organization “bypasses the current structure that allows a community and local educational agency to review and assess their educational needs. This entity will abide a handful of laws with minimal oversight to ensure both fiscal and academic accountability,” she wrote. “This process creates an unfair system that takes away students from local school districts, without recognizing the fiscal impact it will create due to declining enrollment. Parents who want to raise concerns or file grievances will not have a local authorizing district to turn to for support.”

Staff members for Assemblyman Bocanegra did not respond to a request for comment.