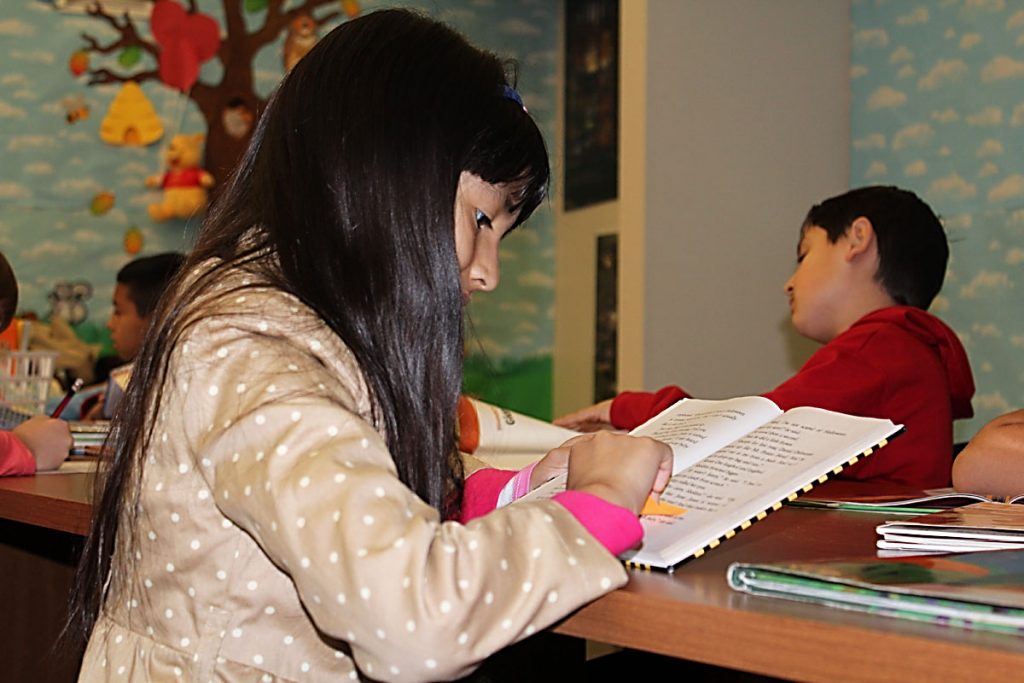 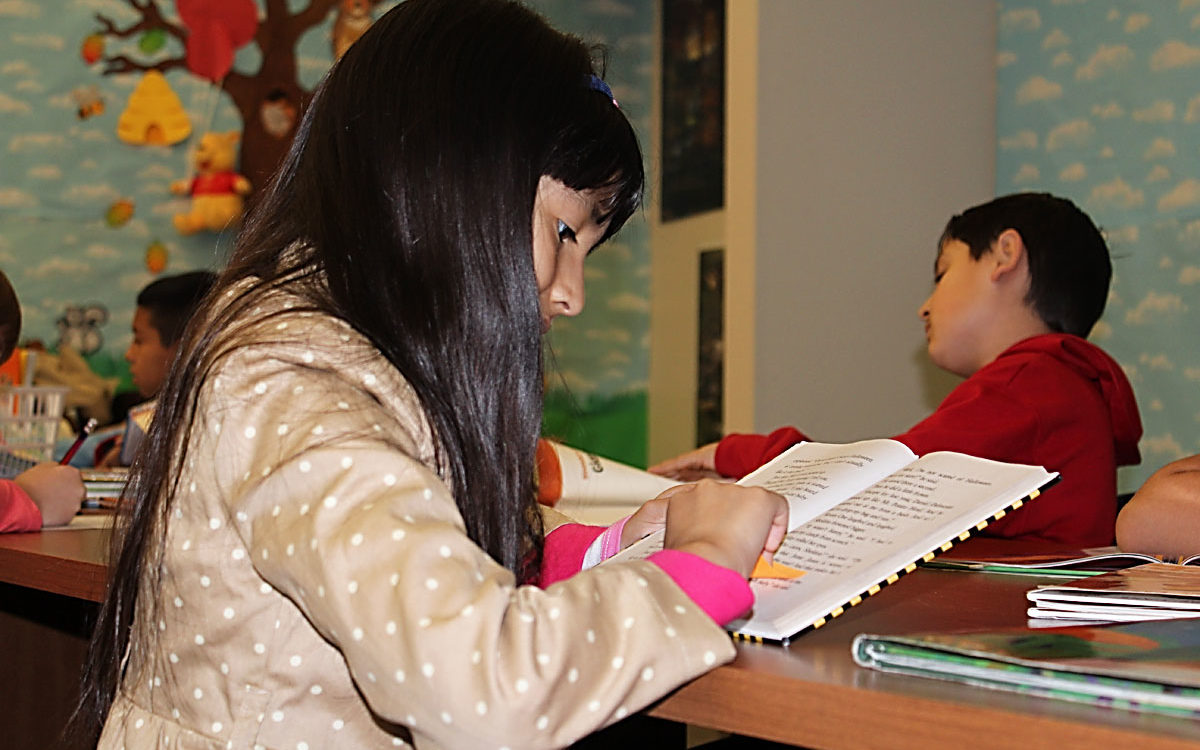 Leave a Reply to Lori DePole