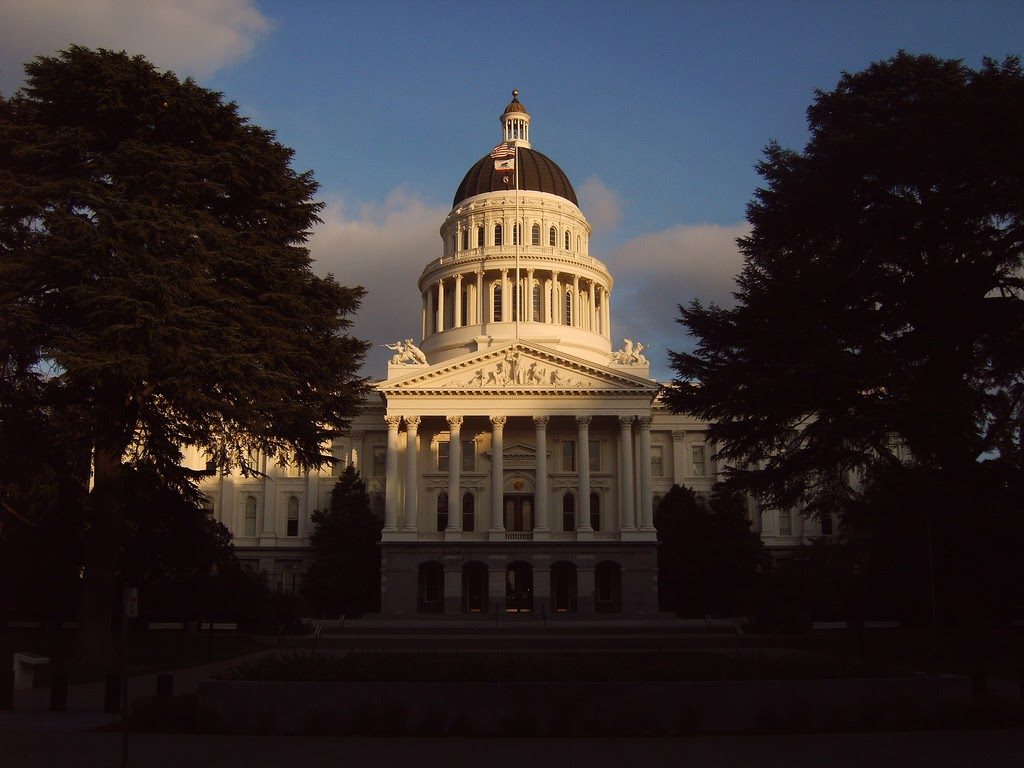 Citing recent revenue declines and uncertainty about the future, Gov. Jerry Brown has lowered funding for schools by $500 million in the current year and is proposing little more than a cost-of-living increase in the 2017-18 budget that he presented Tuesday.

And in a press conference surprise that will likely frustrate school districts and the construction industry, Brown said that his administration would not issue any of the $7 billion bonds for K-12 school facilities that voters approved in November until the Legislature established better auditing procedures to document how the money will be spent.

Michael Cohen, the director of the state Department of Finance, said, “We must continue to have commitment to taxpayers that the money will be accounted for appropriately.”

Brown was responding to a 2016 Department of Finance report that criticized the Office of Public Construction’s failure to fix weaknesses in auditing procedures for $7 billion in school bonds that that voters authorized a decade ago. Eric Bakke, interim co-director of Los Angeles Unified’s Office of Government Relations and the district’s expert on facilities, said it could take a year to 18 months to pass corrective laws and regulations and train districts in new auditing methods.

The delay will irk school districts whose building needs have to be addressed, Bakke said. “I would hope the process (of responding to the governor) will be expedited,” he said.

Voters passed Proposition 51, the November bond initiative, with a 55 percent majority. Brown opposed it because it kept the state’s current first-come, first-served formula for allocating state building aid, which he said favors wealthy districts with full-time construction staff. He reiterated his displeasure on Tuesday, and he is expected to press hard for some revisions through regulations. 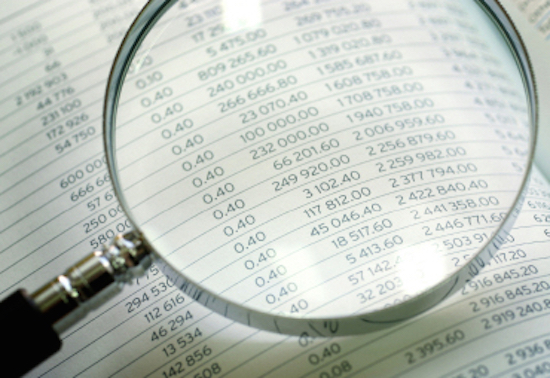 Budget analyst forecasts good year for California schools, but uncertain beyond that

In November, voters approved extending the increase on income tax rates for the state’s top 2 percent of earners. But Proposition 55 will not kick in fully until 2018-19 and will not affect next year’s budget.

Brown has made it his priority to fund the transition to the new Local Control Funding Formula that provides extra money for high-needs students, including low-income students and English learners. Cohen said the state is still on target to reach full funding in 2020-21. That’s the point at which every district will receive at least the inflation-adjusted, pre-recession funding it received in 2007-08. Many districts with large percentages of high-needs students already are funded well above that level. But for next year, funding will remain where it is this year, at 96 percent of full funding, Cohen said.

In response, The Education Trust–West, an advocacy group, said in  a statement, “While we understand the economic reality the state faces, we would like to see the formula fully implemented as soon as possible to accelerate the resources available for closing opportunity and achievement gaps.”

Despite record stock market earnings and continued low unemployment and a rainy day fund that will total $7.9 billion by the end of next year, Brown continued to warn of a recession that could plunge the state into debt. And he said that threats of President-elect Donald Trump and Congress to repeal the Affordable Care Act could jeopardize billions of dollars in federal Medi-Cal health care subsidies for 3.8 million Californians. “The rhetorical thrust (out of Washington) is rather extreme. Whatever happens, we’re going to deal with it,” he said, adding: “We cannot budget for what hasn’t happened.”

But Brown also acknowledged that between now and June, revenue funded by a volatile tax system based on incomes of the wealthiest wage earners could also increase by billions. The Legislative Analyst in November projected that the Prop. 98 guarantee for schools would be $1 billion higher than Brown estimated. The LAO will present its revised estimates for next year on Thursday.

Brown said that the Legislature always takes a sunnier view of revenue and there will be “civil” but vigorous “pushing and shoving” in coming months in anticipation of the May budget revision. Revenue collections in April, reflecting capital gains filings, will be a key figure.

Preschool delay: Brown is postponing  planned increases in available preschool slots and reimbursement rates for providers. The 2016-17 budget agreement called for adding another 2,959 full-day preschool slots in April 2017.  Those slots would still be added, but Brown wants to postpone adding another 2,950 new slots slated forApril 2018 until April 2019 during the 2018-19 budget year.

“Folks in the child care field are quite distressed,” said Erin Gabel, a deputy director of First 5 California. “Gov. Brown warns us every year that this is the last year of economic growth. We have not been able to recover from the last recession before we get to the next one.”

Child care advocates were also hoping to see a change in eligibility rules that reflect new increases in the minimum wage. But the governor made no such proposal.

“We have families currently losing care because they have two minimum wage workers in the household,” Gabel said. “It’s ridiculous.”

Teacher shortage: Brown proposes no new money to deal with the state’s teacher shortage; last year’s budget included $20 million for planning grants for colleges to combine a teacher’s credential and an undergraduate degree in four years, and $10 million to subsidize hourly school staff who want to pursue a credential. Advocates and legislators will look to the May revision to make their case for new initiatives.

Special education reform: Brown signaled in his budget summary that he wants to move forward with reforming how special education is funded. A report in November by the Public Policy Institute of California called for directly funding special education through school districts, instead of distributing money through regional intermediaries known as Special Education Local Planning Areas. Brown endorsed that recommendation and called for discussions on new approaches to begin this spring. Advocates for change had hoped the administration would take a leading role.

Reactions to the budget included praise and criticism.

Assemblyman Patrick O’Donnell, D-Long Beach, who chairs the Assembly Education Committee, said the budget proposal “reflects our shared desire for a fiscally prudent budget. However, fiscal restraint must not be shouldered by California’s students or come at the cost of their education. While the Governor’s proposal allows K-12 per pupil spending to keep pace with enrollment growth and inflation, the Legislature will want to examine proposed accounting changes to Prop. 98.” And he added, “I agree with the Governor that the school bond program needs improvements, but voters approved Proposition 51 and the state should avoid any hurdles to the allocation of these funds. These facilities impact the health and safety of students.”

James Steyer, founder and CEO of the children’s nonprofit advocacy organization Common Sense, said in a statement, “We understand the level of caution in the Governor’s proposed budget given the uncertainties we face in federal policies and volatile state revenues. But the reality is, the status quo for kids in California is absolutely unacceptable. We need to respond with fundamental change, not incremental pauses and cuts that impact health care, child care and early learning opportunities.”

Susan Frey contributed to this story.