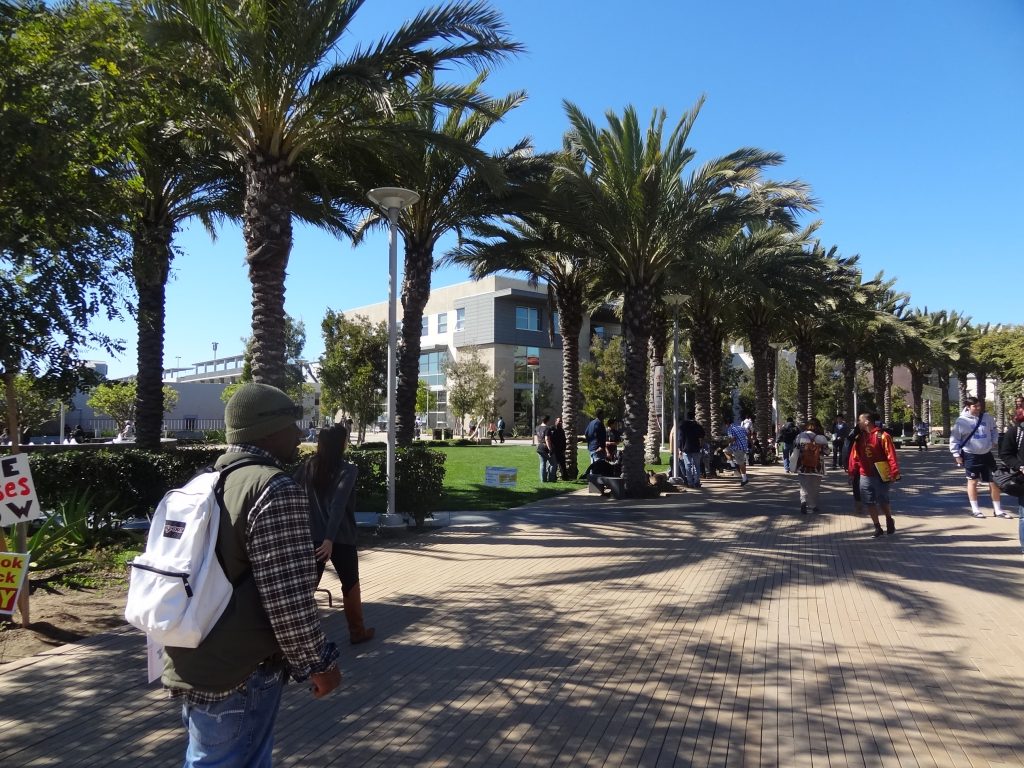 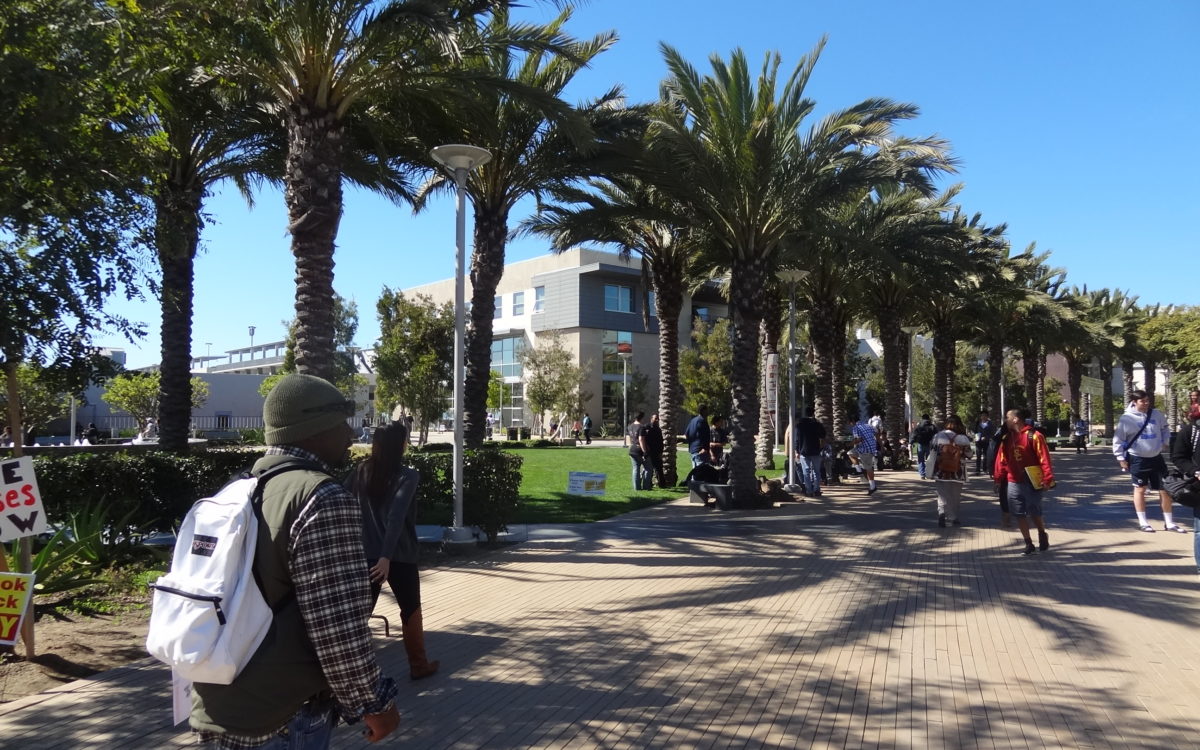 A bill to waive first-year tuition at community college for all California residents attending full-time is awaiting the governor’s signature after winning support from a bipartisan group of lawmakers in the state Legislature Wednesday.

If signed into law by Gov. Jerry Brown, Assembly Bill 19 would allow for an estimated 19,000 additional students to take advantage of the state’s generous subsidies for community college students — irrespective of their financial need — under a new program called California College Promise.

For the bill to have teeth, it needs money appropriated from the state, and currently AB 19 has no funding mechanism. The Department of Finance, which advises Gov. Jerry Brown on fiscal issues, opposed the passage of the bill in August because of the estimated $30 million to $50 million price tag to enroll the additional students. The department also dinged the bill for expanding financial aid to students who don’t need it, “which is inconsistent with the Administration’s effort to target financial aid to the state’s neediest students.”

The proposed law, put forth by Assembly members Miguel Santiago (D-Los Angeles), David Chiu (D-San Francisco) and Kevin McCarty (D-Sacramento), would in effect expand the Board of Governors fee waiver, which drops the $46 per unit attendance fee for 43 percent of the state’s 2.3 million community college students.

Tuition for full-time California residents ranges from roughly $1,100 to $1,400 a year, depending on course load.

The fee waiver program has existed for more than three decades, serving as a de facto free college program for 5.1 million low-income students between 1984 and 2015. Under AB 19, eligible students would need to commit to at least 12 units a semester, be residents of California, and complete and submit either a Free Application for Federal Student Aid (FAFSA) or a California Dream Act application.

There are several paths for the bill going forward. Gov. Brown could sign it, giving an implicit promise that it’ll be funded for the 2018-19 budget. Alternatively, he can sign it but not approve funding for it. He could also veto it. His office has not indicated how he’ll act on the bill.

“All of our conversations with the governor’s office have been very positive,” said a staffer for Assemblyman Santiago’s office.  “We’re hopeful and we also know we need to work through the budget process to ensure that this is funded.”

AB 19 is part of a patchwork of efforts called “college promise” programs that are designed to not only make college affordable but also provide students with additional guidance and mentoring to improve their chances of earning a degree. Community colleges in the Bay Area and Long Beach are held up as examples of this model that provides students extra financial support with clear recommendations on how to graduate in a timely manner — and creates partnerships with local high schools and four-year universities. To take part in the program AB 19 seeks to create, community colleges in California would have to agree to adopt many of these partnerships and reforms.

Other programs raise private money to cover costs beyond tuition, such as textbooks and laptops and even transportation, or provide small grants to students dealing with financial emergencies.

Promise programs that combine free tuition and academic guidance have taken off in dozens of states, including Michigan, Oregon and Tennessee.

Debbie Cochrane, vice president of the Institute for College Access & Success, likes AB 19 because of its “focus on what schools can do to help students and less on simply covering tuition,” she said.