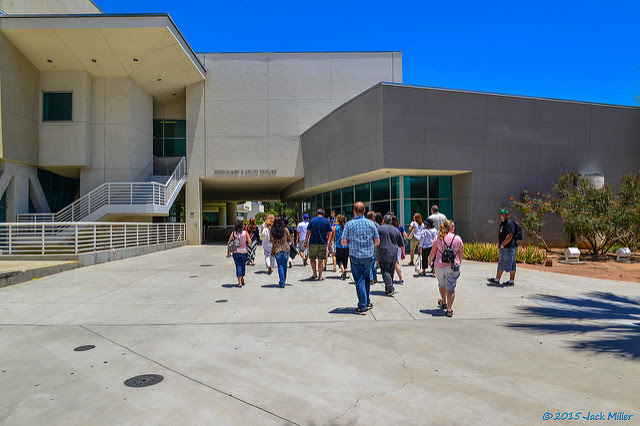 The result of these new strategies was a 50 percent increase in the number of students applying to UC campuses and CSU campuses other than Fresno State — from 382 students to 578.

Their strategies are outlined in a new report, “Exploring Improvement Science in Education: Promoting College Access in Fresno Unified School District,” which describes how the district identified reasons students didn’t apply to more colleges and then came up with ideas to address them.

The project began two years ago when the district discovered that although many students were eligible to apply to several colleges and universities in California, most applied to only one.

Yet, a guiding principle in the district was to ensure that “all students are given an equal opportunity to graduate with the greatest number of postsecondary choices from the widest array of options.”

The district team considered students’ low rate of college applications to be an “equity, access and social justice issue” that violated this principle, according to the report. It also noted that low-income students were eligible for application fee waivers for up to four CSU and four UC campuses.

To meet the goal of increasing applications, the district’s equity and access team turned to school “Improvement Science Framework” ideas, which help schools and districts identify problems and possible solutions, according to the report from the nonprofit Policy Analysis for California Education, or PACE.

The team decided to focus on students’ lack of awareness of college options. To encourage students to apply to more CSU and UC campuses, the team created and mailed “I Am Ready” packets to all seniors eligible to attend those institutions.

Eligible students were identified based on coursework, SAT and ACT test scores, university requirements, and profiles of alumni accepted to CSUs and UCs.

The packets included information about campuses that matched students’ profiles, fee waiver information and a form to set up an appointment with a school counselor.

To prepare, counselors received two days of training to learn more about CSUs and UCs. They kept track of how many students set up counseling appointments, where students applied and reasons students gave for not applying to eligible campuses.

Next, the district plans to address the “summer melt” phenomenon, which leads some students admitted to colleges not to attend after all.