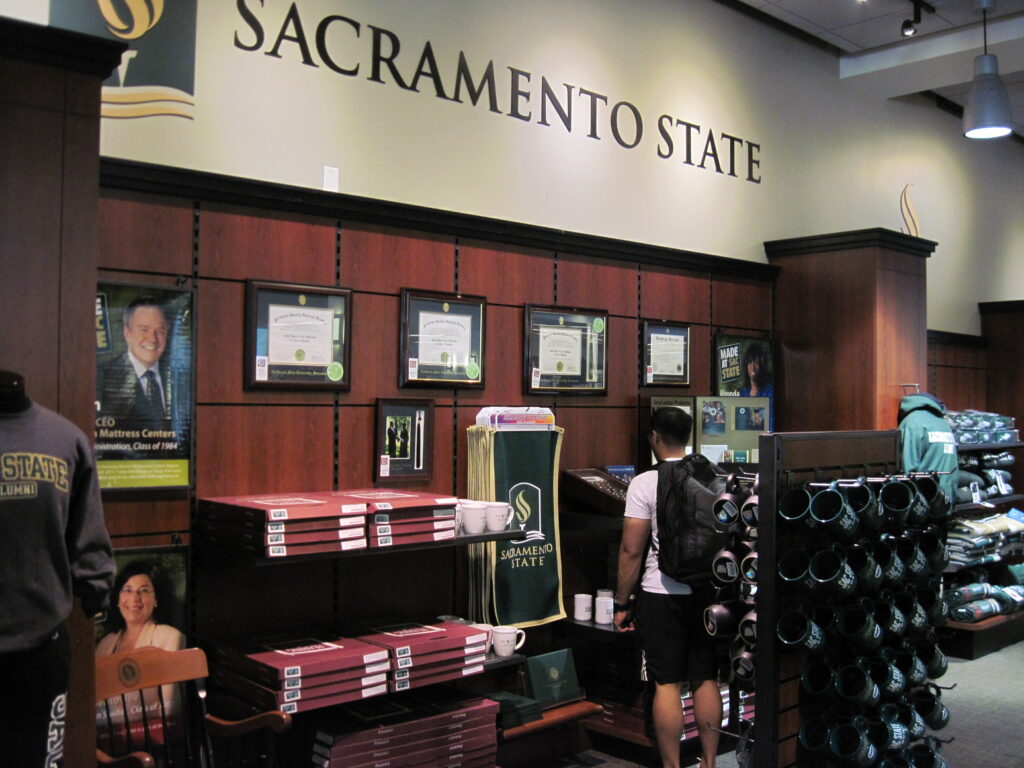 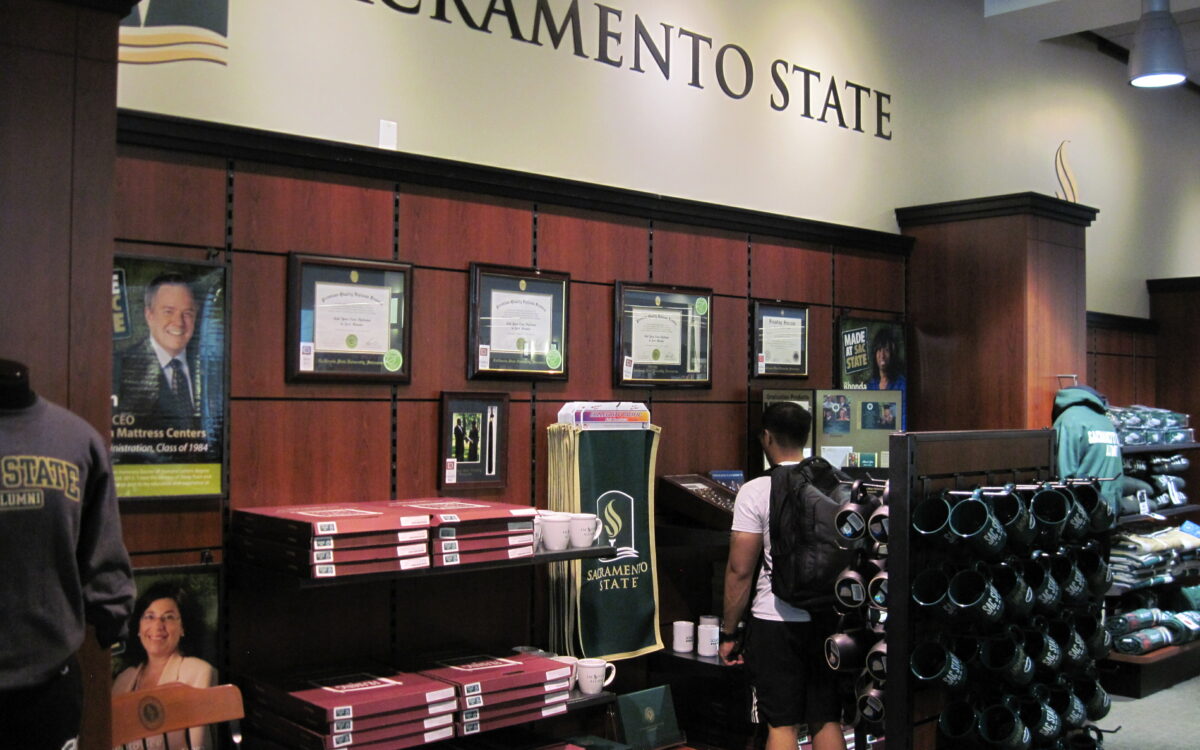 California’s public universities need more stable and predictable funding to accommodate growing enrollments of low-income students and to avoid the “boom-and-bust cycle” that triggers large tuition increases, according to a new report by the College Futures Foundation.

Without substantial reforms, the University of California and California State University systems face a troubling future, the study said, akin to global warming: “a slow moving and fundamental change in our economic infrastructure that threatens our civic institutions.”

In a webinar on Tuesday, College Futures Foundation President and CEO Julia Lopez said the unstable financing threatens access to education for many students and “runs the risk of perpetuating economic inequality.”

The College Futures Foundation is a 12-year-old San Francisco-based organization that researches ways to improve the success of low-income students and provides grants to help agencies and schools reach that goal.

Annual battles over general revenue funds and tuition levels — and the resulting uncertainties about family budgets, enrollments and faculty hiring — should be replaced by “revenue smoothing” plans that extend 10 or 15 years and include contingency reserves for lean times, the report said.

Modest and predictable tuition increases should be matched with increases in state tax revenues, and higher education funding should no longer be treated as a discretionary budget item by the state, said College Futures.

In addition, the report, titled “Securing the Public Trust: Practical Steps toward Higher Education Finance Reform in California,” suggests a hard look at how growing costs of pensions and other benefits hurt the ability of schools to hire new faculty and expand academic programs. Traditional spending patterns that often advantage graduate student programs over undergraduate classes should be changed so that the success of undergraduate students is a higher priority, it added.

The study is the latest in a series from College Futures that examines various influences on student success, such as financial aid and transfer requirements.

The report’s release Tuesday comes as the UC regents later this week are expected to vote on the first tuition increase for California undergraduates in six years. CSU trustees also are scheduled to discuss a proposed tuition hike in coming weeks and vote on it possibly in March. While tuition at those schools has remained stable recently, large and steady hikes during the recession triggered widespread student protests.

Among its other recommendations, the study called on officials at the universities and state government to overcome past “miscommunication” and agree on common goals and ways to measure accountability.

Too often, legislators and universities “are talking at cross purposes,” said Jane Wellman, a senior adviser at the College Futures Foundation. More transparency is needed on both sides, she added.

The report, however, stops short of offering concrete legislative or tax changes and does not attempt to establish funding levels. It aims instead at providing guidelines to “jump start” discussions, according to Lopez. If various players in higher education can agree on principles, then everyone needs to “roll up their sleeves and work for some solutions,” she said.

Such cooperation is possible, albeit difficult, said Roberta Achtenberg, the former chairwoman of the CSU Board of trustees, who was among several education leaders who participated in the webinar. Although universities and legislators have different views of issues, she said that many people around the state “are highly motivated to come to a common understanding of this problem.”

Also participating in the webinar were Russell Gould, a UC regent and former state finance director; Lande Ajose, executive director of California Competes, a research and policy organization that seeks to improve higher education; and Hans Johnson, director of the Higher Education Center at the Public Policy Institute of California.