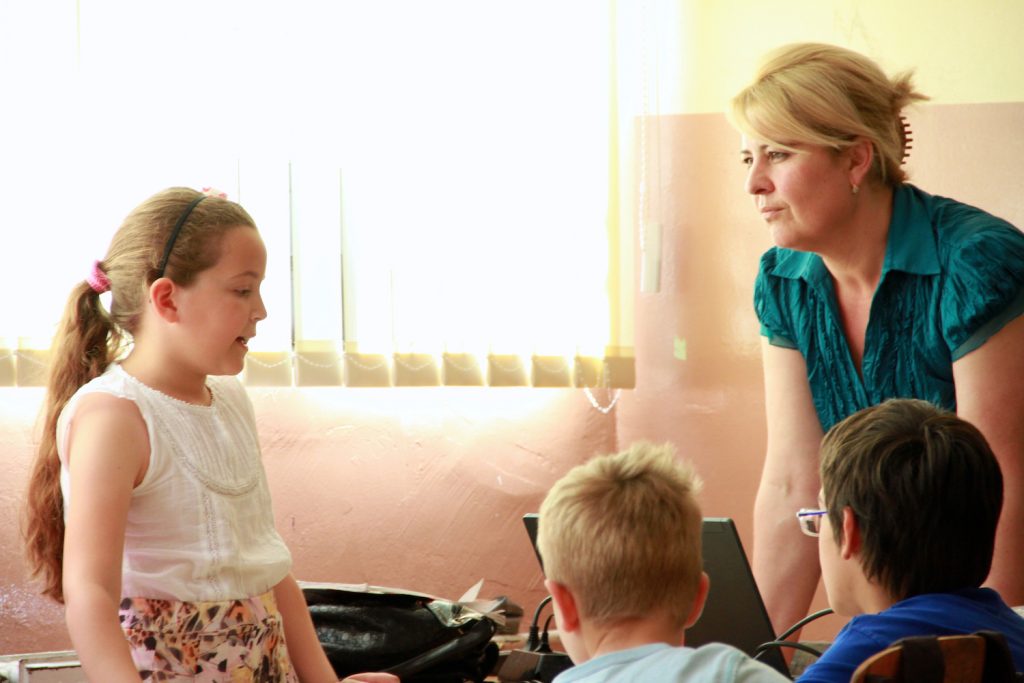 Assemblywoman Shirley Weber and co-sponsoring teacher organizations got a win last week when the Assembly overwhelmingly passed legislation to lengthen the probationary period for teachers. The wording of the bill, however, tempered their enthusiasm. A powerful legislative committee watered down the language before sending it to the full Assembly.

Weber, D-San Diego, and the two foundation-backed teacher organizations behind the bills, Teach Plus and Educators for Excellence, now face a choice: Settle for what they got or try to strengthen the bill in the Senate, in line with that they first proposed, and hope for the best.

California has one of the nation’s shortest probationary periods for teachers – two years, though it generally works out to be 18 months due to the March 15 deadline in the second year to notify teachers of their status. Weber and others have argued that that period is not long enough for many teachers to demonstrate that they’ll be effective in the classroom. As a result, when in doubt, districts often dismiss teachers rather than grant tenure – the legal protections that come with permanent status, such as layoffs by seniority and due process hearings before they are fired.

“Often we turn away good people who have the potential to be really good teachers,” said Weber, a retired professor at San Diego State and former San Diego Unified school board member, in remarks before the Assembly vote June 1. 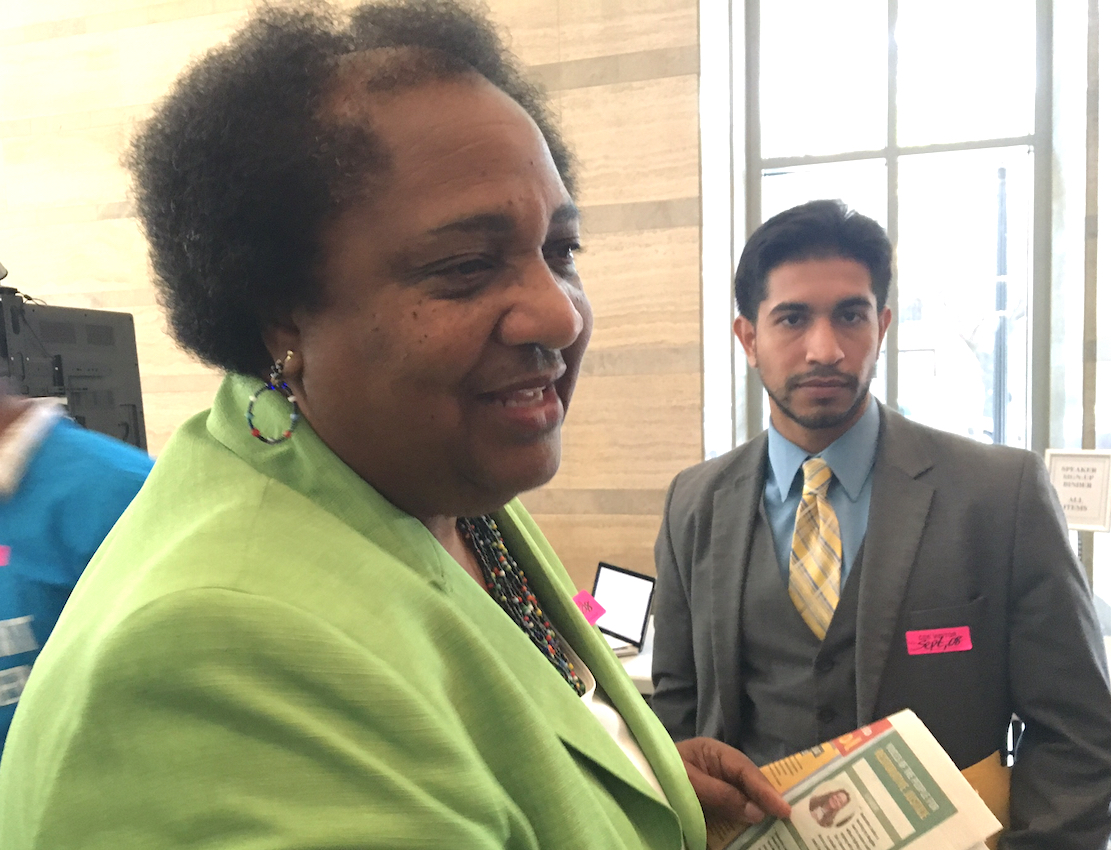 Assembly Bill 1220, as first proposed, would extend probation to three years for all teachers. To get tenure, teachers would have to receive an “effective” rating – as local districts would define the term – for two straight years. Districts could add a fourth or even a fifth year for teachers showing promise but needing more time to develop skills. Districts would have to commit resources to help probationary teachers in their fourth and fifth years and use multiple experts to do the evaluations.

Weber and the two teacher organizations said that longer probationary periods are particularly needed when beginning teachers are reassigned to teach different grades or subjects or are transferred to new schools during their first two years – or may have different principals reviewing their skills. The Association of California School Administrators, the California PTA and the California Association of School Business Officials support the bill.

But the California Teachers Association, which fought the original and current version of the bill, countered that a longer probation would discourage people who are thinking about teaching, and that two years is enough time on which to judge a teacher’s long-term potential. The CTA and some key Democrats, including Patrick O’Donnell, D-Long Beach, who chairs the Assembly Education Committee, also argued that districts could make four or five years standard for probation to save money through lower salaries for probationary teachers.

Weber promised to tighten the bill’s language to prevent that scenario, but the Assembly Appropriations Committee, chaired by Lorena Gonzalez Fletcher, D-San Diego, a former labor leader and organizer, made that issue moot by eliminating the potential fourth and fifth year of probation. The committee has huge power to derail or amend bills with a financial impact or, with AB 1220, that potentially could obligate the state to pay for some probationary teachers’ evaluations and training.

The new version keeps the current system, with two years as the standard period, but would allow a third year of probation if the district develops an improvement plan to address deficiencies that a teacher’s evaluation identified and then makes training and other help for teachers a budget priority.

The new version may have reduced a potential expense for the state, although Weber and the sponsors question whether there would be any state-mandated expense anyway. The new bill also became more palatable for many Democrats. Gonzalez Fletcher declined, through her office, to comment on the reasons for the changes. Weber, in an interview, said the committee probably would have killed the bill but for the changes.

The Appropriations Committee passed the amended bill 11-1 with five abstentions on May 26. The full Assembly approved it 60-5, with 15 abstentions, including Tony Thurmond, D-Richmond, who’s running for state superintendent of public instruction. O’Donnell, who voted against the original bill in the Education Committee, voted for the new version.

In her five-minute remarks, Weber talked up the bill. She didn’t criticize the changes; she called the amendments “a simple fix to a complex problem.”

But Mike Stryer, a former teacher in Los Angeles Unified and now executive director of Teach Plus, said his teachers say the bill now doesn’t go far enough, and “we are hopeful the Senate will bring back key provisions.” A requirement for showing teacher effectiveness, he said, “needs to be an explicit part of earning permanent status.”

The bill’s passage in the Assembly by an overwhelming margin shows that there is a “strong appetite for modifying tenure,” Stryer said. If that’s so, the vote reflects a sharp change of mind. In each of the last three years, bills to add a third year to probation have been sidetracked or defeated largely along partisan lines, with most Democrats opposed. The CTA lobbied to defeat all of the bills.

Facing uncertainty in the Senate, Weber and the teachers groups will have to decide if the weakened version that Assembly Appropriations moved represents the best that they can get.