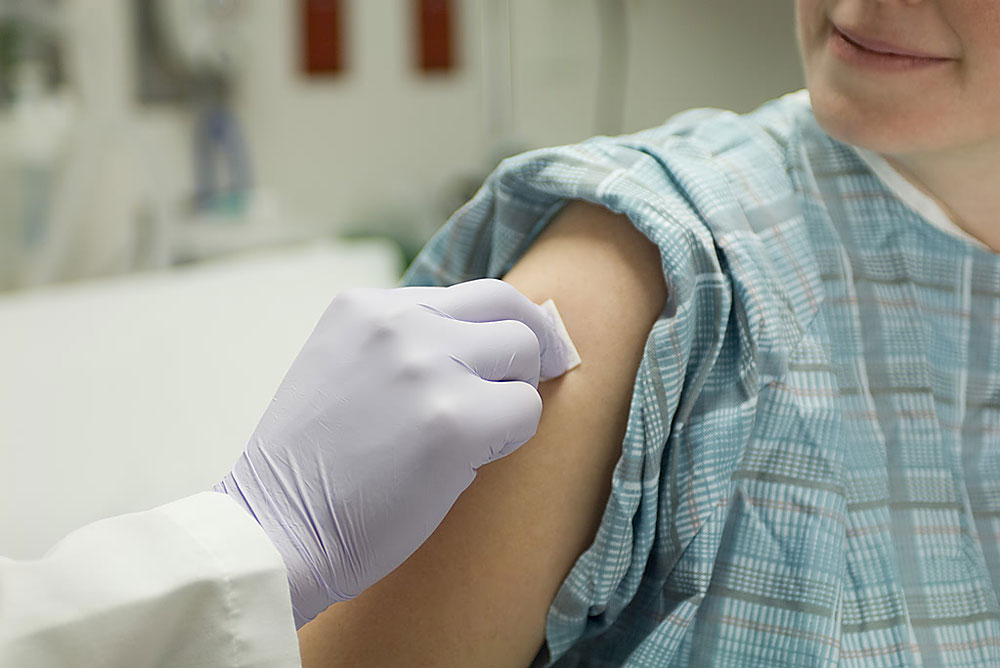 A coalition of parents has dropped its lawsuit challenging California’s new vaccination law that prohibits parents whose children attend public or private schools from opting out of required vaccinations based on their personal beliefs.

Their action came a week after a federal judge in San Diego ruled that the case had little chance of success.

“All plaintiffs have, for strategic reasons, voluntarily agreed to dismiss their complaint without prejudice to refiling it,” said a statement released Thursday by the Sacramento-based advocacy group Education 4 All. The statement was endorsed by the 17 parents and four advocacy groups that filed the complaint. “Without prejudice” means the coalition is free to file a similar complaint in the future.

Efforts to overturn the law at the ballot box have also fizzled. Last year, critics of the law fell far short of gathering the necessary signatures to place an initiative on the ballot asking voters to reject the law, known by its legislative title Senate Bill 277.

Enforcement of the law began July 1 as children registered for child care and school and needed to show proof of immunization at designated checkpoints — entry to child care centers, transitional kindergarten/kindergarten, and 7th grade, or entry to any grade level from out of state. While the Aug. 26 ruling by U.S. District Court Judge Dana Sabraw in San Diego was not intended to be a full examination of the issues, Sabraw accepted the plaintiff’s statement that the law provides three exemptions: students who have a medical excuse signed by a doctor; students enrolled in homeschooling or independent study without classroom instruction; and students who have an “individualized education plan” — the signature document that qualifies a student for special education. Some school district lawyers have said that guidance from the California Department of Public Health is vague as to whether students in special education have to meet the immunization requirements. Sabraw’s ruling was not meant to resolve the issue, but he found that the state had a legitimate right to make such an exemption. 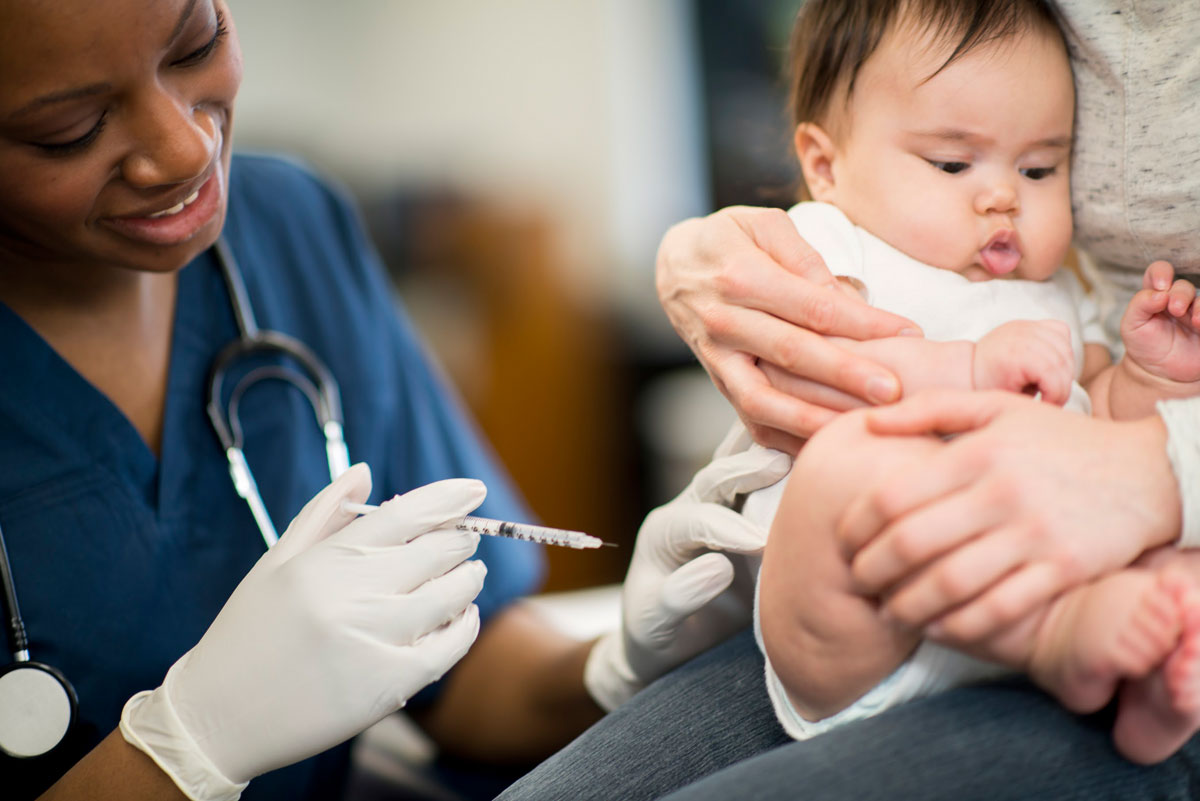 The case that was withdrawn yesterday, Whitlow v. the California Department of Education, had challenged the legal right of the state to take away the personal belief exemption. The coalition claimed that thousands of children at all grade levels held personal belief exemptions and would be harmed by the law in violation of their right to the free exercise of religion, equal protection, due process and education, and the right to protections under federal special education law.

“The plaintiffs continue to feel strongly that SB 277 is unconstitutional and intend to continue their efforts to overturn it,” the statement said. “That may include filing one or more new cases.”

But Sabraw found the legal arguments not to be on solid ground, starting from the central complaint that the state does not have the authority to remove a personal belief exemption.

“It is clear that the Constitution does not require the provision of a religious exemption to vaccination requirements, much less a personal belief exemption,” Sabraw wrote in his denial of the request for a temporary injunction.

The goal, set by the Legislature, is “total immunization of children,” Sabraw noted. He continued, “Society has a compelling  interest in fighting the spread of contagious diseases through mandatory vaccination  of school-aged children. All courts, state and federal, have so held either explicitly or   implicitly for over a century.”