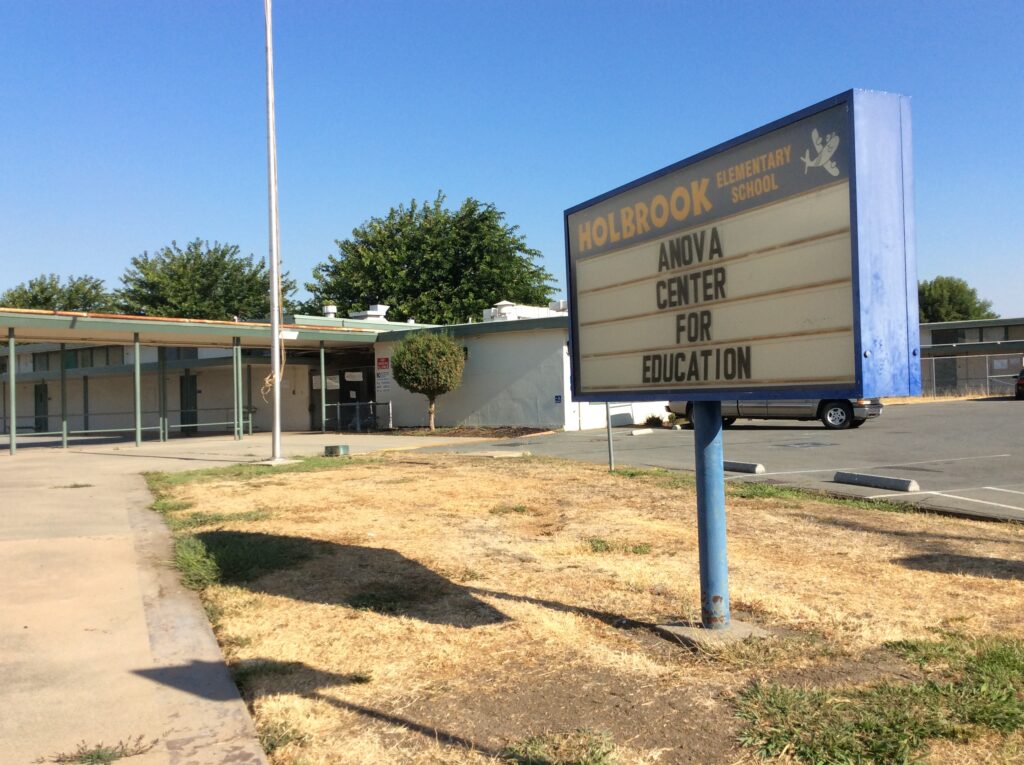 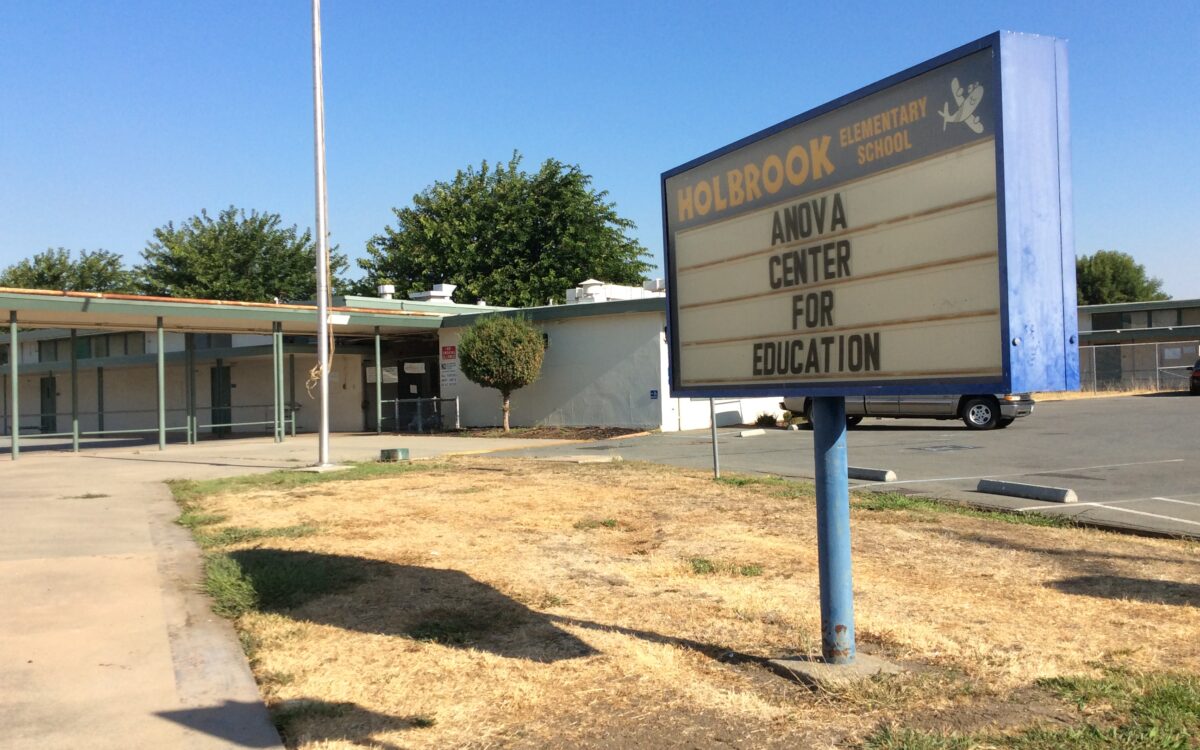 Stuart Candell was a 9-year-old, underweight, intellectually gifted student with autism, anxiety and attention deficit hyperactivity disorder when, with the consent of his parents, his home school district Oakland Unified placed him at the Anova Center for Education Contra Costa in 2013. Stuart had a history of biting, hitting and kicking and Anova, a private special education school, specializes in managing the behavior of high-functioning children with autism.

Over the next 11 months, Anova staff restrained Stuart face-down on the floor 92 times for cursing, hiding under a desk, “too much silly” and other behaviors, according to an investigation by the U.S. Department of Education’s Office for Civil Rights. He regressed academically and became suicidal while Anova and Oakland Unified took little action, investigators found.

The findings, which were announced this week, constitute one of most critical reports ever issued by the agency on the issue of restraining students in special education, advocates said. The investigation concluded that Oakland Unified violated federal education and disability law by allowing Anova to harm Stuart’s education through “severe,” “pervasive” and “persistent” use of face-down “prone” restraints, as well as by placing him for hours in a room he could not leave. Neither approach to managing Stuart’s behavior was effective, investigators found. Instead, they determined that Stuart was denied an education because of excessive punishment, harassment in a hostile school environment and discrimination by Oakland Unified for sanctioning discipline practices that it would not permit with students who do not have a disability.

“Schools across the country should stand up and take notice,” said Ron Hager, senior staff attorney at the National Disability Rights Network, a Washington, D.C.-based organization of state watchdog agencies. He called the findings “very significant” and said they would serve as a warning to school districts across the nation that place students, at taxpayer expense, in private special education schools that use prone restraints or other restraint methods.

“If you’re going to place a kid in a private school, you better be sure you know what they’re doing with that kid,” Hager said. “If they’re using restraint and seclusion, they’re going to be at risk.”

In a resolution agreement, Oakland Unified agreed that it would no longer send students to private special education schools that use prone restraints on district students “or otherwise utilize restraints as a substitute for individualized positive behavior planning.”

“Schools across the country should stand up and take notice,” said Ron Hager, senior staff attorney at the National Disability Rights Network.

In a statement on Aug. 4, Anova said the Office for Civil Rights investigation report was not a public document and that Anova had not received a copy. “Once available, we will carefully consider the findings of the report,” the statement said.

Advocates and news organizations found the documents through a news release posted Aug. 2 on the website of Disability Rights California, the state watchdog organization that filed the complaint with the Office for Civil Rights.

In its statement, Anova defended its use of prone restraints and said the method is “fully legal and used only when ongoing means of behavioral therapy have been unsuccessful to prevent physical harm to the pupil, or to other students or staff.” Staff follow a strict protocol when using prone restraints, the statement said. 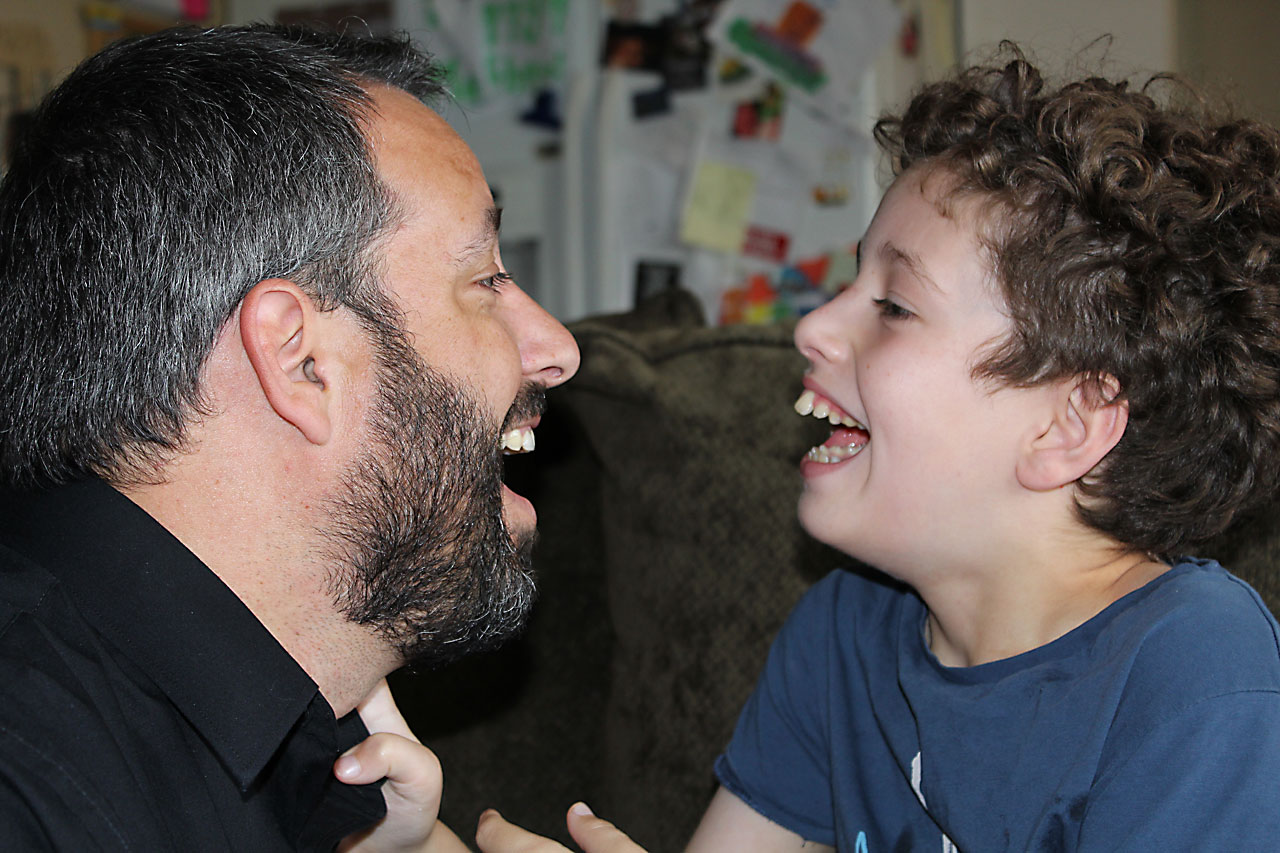 At Anova, investigators said Stuart was held in a prone restraint for an average of 29 minutes each time; the longest prone restraint was 93 minutes, with staff taking turns holding him down. While being restrained, he was not allowed to go to the bathroom or given food or drink.

“The district allowed Anova to routinely use prone restraint in response to the behavior of the student that was defiant and disruptive, but not dangerous,” the report focused on Stuart stated.

The prone restraints are a sharp contrast to the system of positive interventions that Oakland Unified is required to apply to its non-special-education students with behavior issues, under the terms of a previous Office for Civil Rights resolution regarding the outsized number of African-American students being suspended, said Suge Lee, supervising attorney at Disability Rights California.

Lee said she was unaware of any other Office for Civil Rights investigation that included such strongly worded findings on the dangers of prone restraint in special education and the legal responsibility of school districts to oversee their students in private special education schools.

“The Office for Civil Rights found, rightly, that what happened to this kid deprived him of a free and appropriate education under education law and that his rights under the Americans with Disabilities Act and Section 504 of the Rehabilitation Act were violated because he was denied an equal education to that of students without disabilities,” she said. “The findings show that Oakland sat on its hands.”

Disability Rights California and other advocacy groups have been working for years, largely unsuccessfully, to persuade Congress and state legislatures to eliminate the use of restraint on students in special education. They have been opposed by administrators and teachers who say physical restraint is a necessary tool in managing the behavior of unruly students who have emotional outbursts and are at risk of harming themselves or others. In addition, restraint can be done safely by properly trained staff, they say.

In California, the practice of restraint has been widespread, although under the state Education Code, restraining special education students is to be used only in emergencies where students might injure themselves or others. Oversight has been scant.

In 2011-12, the last year data was required to be reported to the state, 22,043 behavior emergency reports were filed in California, with the majority documenting  restraint or seclusion. The heaviest use of restraint and seclusion occurred at private special education schools that operate under publicly funded contracts with districts. An EdSource analysis of 696 behavioral emergency reports in California found that the most commonly used method of restraint was the prone restraint, a technique the U.S. Department of Education said in a 2012 resource document should “never be used” on students because it could lead to serious injury or death.

On Feb. 27, 2014, Bonnie Candell, Stuart’s mother, came to pick up her son at Anova. “I saw a teacher come out of the restraint room crying,” she said. “She was wiping tears from her face, because it’s traumatic for the teacher, as well as the student. I thought, ‘This confirms my gut feeling that this is terrible for everyone.'” She withdrew Stuart from Anova that day.