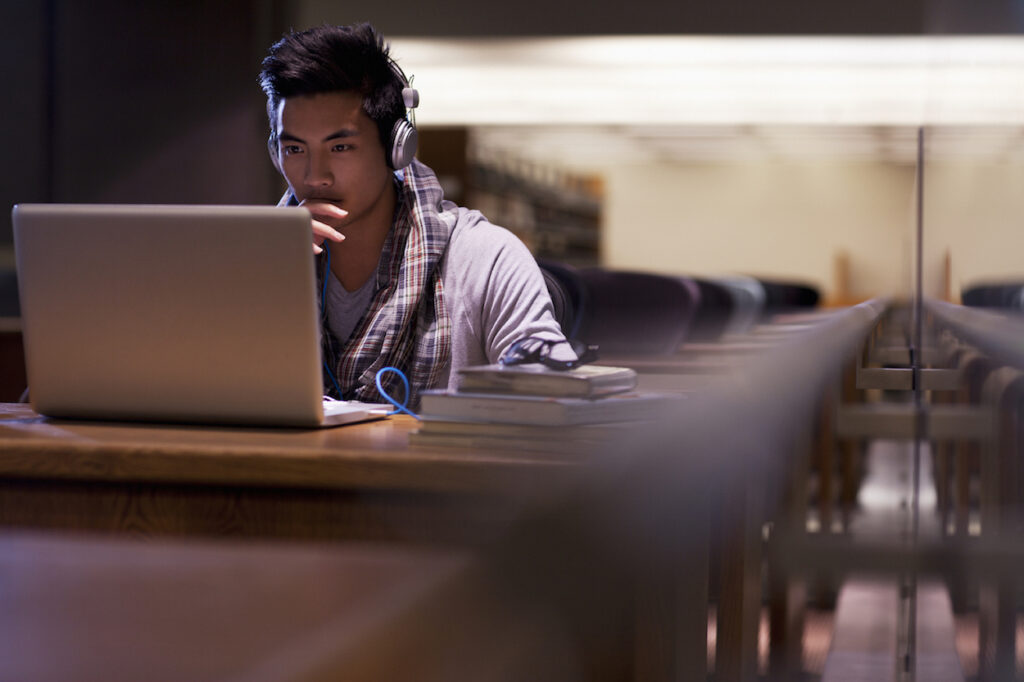 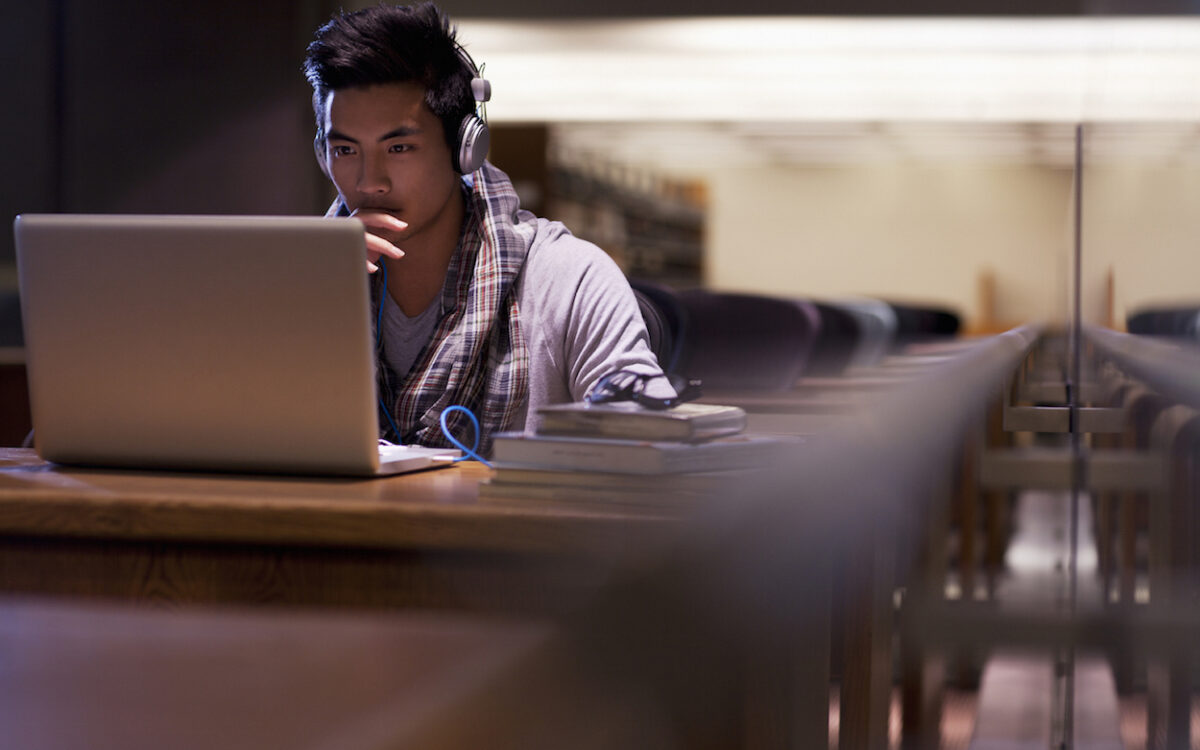 A full audit by the state controller and legislation that will be heard this week could threaten the operation of California Virtual Academies, a network of nonprofit online charter schools tied to the publicly traded education company K12, Inc.

On Thursday, the office of State Controller Betty Yee disclosed it will conduct a $300,000 audit of CAVA in the wake of news media reports of questionable attendance records, poor academic performance of its 14,000 students and evidence of a conflict of interest regarding the nonprofit school’s connections to its sole-source supplier and operator, K-12.

State Superintendent of Public Instruction Tom Torlakson requested the audit. If it substantiates mismanagement and improprieties, Torlakson could recommend that the State Board of Education revoke CAVA’s charters. (Go here to read the audit agreement.)

On Wednesday, the Senate Education Committee will take up Assembly Bill 1084, authored by Assemblywoman Susan Bonilla, D-Concord. Primarily targeting K12, Inc., it would ban nonprofit online charters from contracting with for-profit companies for instructional services. The bill also would eliminate for-profit online charter schools, of which there are a handful in California.

The bill stands a good chance of making it to Gov. Jerry Brown’s desk. The Legislature passed a less sweeping version – banning for-profit online charters but failing to address the K12, Inc.-CAVA connection – last year. But Brown vetoed AB 787, and in his veto message wrote, “I don’t believe the case has been made to eliminate for-profit charter schools in California.” And he cautioned about using “somewhat ambiguous language” that could be interpreted to “restrict the ability of non-profit charter schools to continue using for-profit vendors.”

Bonilla is convinced that mounting criticism of profit-driven online charters, CAVA in particular, and calls within the charter industry for reform warrant tight restrictions. And she said for-profit companies shouldn’t be running charter schools. “There is a conflict between making money for shareholders and spending it for educating students,” she said.

In a statement Tuesday, Mike Kraft, vice president of finance and communications for Virginia-based K12, Inc., wrote, “There has been an enormous amount of misrepresentations made about the California Virtual Academy, CAVA, schools as a result of unfair and biased reporting, and by the agenda of some Sacramento special interests. Each of the CAVA schools we serve are transparent and are also audited each year by the California Department of Education for compliance with state education laws and regulations.”

“The CAVA schools and their Boards will work with the Controller to review the various issues identified,” he continued, “and we believe the result of the audit will clarify the many inaccurate reports and allegations that are circulating about the CAVA schools.”

The California Charter Schools Association estimates that 2 to 3 percent of the state’s charter schools are affiliated with or run by for-profit entities and enroll 20,000 to 30,000 students – 4 to 5 percent of charter school students in 2015-16. Only one organization, Opportunities for Learning, with six schools, is an actual for-profit corporation, according to the association.

CAVA, with 14 schools, enrolls approximately 14,000 students. In a two-part investigation by reporter Jessica Calefati this year, the Mercury News reported that fewer than half of CAVA students graduate, and “almost none” pass the courses required for admission to the California State University and the University of California. CAVA told the newspaper that the graduation rate for students who stick with the program for all four years is 79 percent, about the state average. Go here for its response to the series.

The newspaper reported that CAVA teachers were instructed to record the attendance of students who check in online for as little as one minute daily, enabling the school to bill the state for a full day’s tuition payments. In June 2015, more than 30 CAVA teachers filed complaints with the state and charter authorizing districts charging that CAVA violated state and federal laws by failing to provide special education services and inflating enrollment figures. CAVA denied all of the charges, and suggested they were part of an effort to unionize teachers at the schools (see EdSource story).

A study of online charters in California by the Center for Research on Education Outcomes, or CREDO, at Stanford University found that online students were far behind their classroom-based peers. Based on test scores, CAVA students on average fell a third of a year behind their peers in math.

Virtual schools fall under the larger category of independent study schools under current state law. Because of how they are geographically located, CAVA’s charters can enroll students in all but remote counties in Northern California. The Mercury News reported that CAVA prefers to pursue authorizing approval through small districts without the capacity for effective oversight. The California Virtual Academy of San Mateo is authorized by the 7,000-student Jefferson Elementary School District in Daly City, which, the newspaper reported, has taken in more than $1 million in oversight fees during the past decade. The superintendent acknowledged that he knew little about the charter organization’s operation that his district by law is required to monitor.

The state controller’s audit will examine whether the boards of trustees of the CAVA campuses have maintained the arm’s-length distance in their dealings with K12, Inc. that the law requires between charitable organizations and entities they contract with. The Mercury News investigation found that K12, Inc. named the trustees of the CAVA of San Mateo, who routinely approved all motions at meetings run by a K12 employee. By providing all instruction services, such has hiring and managing teachers and running the school operation, K12, Inc. is entitled to as much as 75 percent of a school’s revenue, the Mercury New reported.

In a report earlier this month, the National Alliance for Public Charter Schools and the National Association of Charter School Authorizers pointed to “significant problems” with online charter schools and concluded, “Left unchecked, these problems have the potential to overshadow the positive impacts this model currently has on some students. We urge state leaders and authorizers to address these problems head on instead of turning a blind eye to them.” The associations called for enrollment criteria for admission to online charters, caps on school enrollments and for regional charter authorizers with the expertise to oversee online charter schools.

Colin Miller, vice president of policy at the California Charter Schools Association, disagreed with the report’s recommendations but said that his association “shares some of the same concerns” about for-profit charters and is “open to middle ground” on restricting them.

AB 1084 would define online charters as schools in which “at least 80 percent of teaching and pupil interaction occurs via the Internet.” It would “prohibit a charter school from contracting with a for-profit entity for the provision of instructional services.” Bonilla said it was written this way to exclude the purchase of textbooks and curricular materials from for-profit companies.

“A lot of charters contract for special education services and for staff development. What do you mean by instructional services, and where do you draw the line?” he asked.