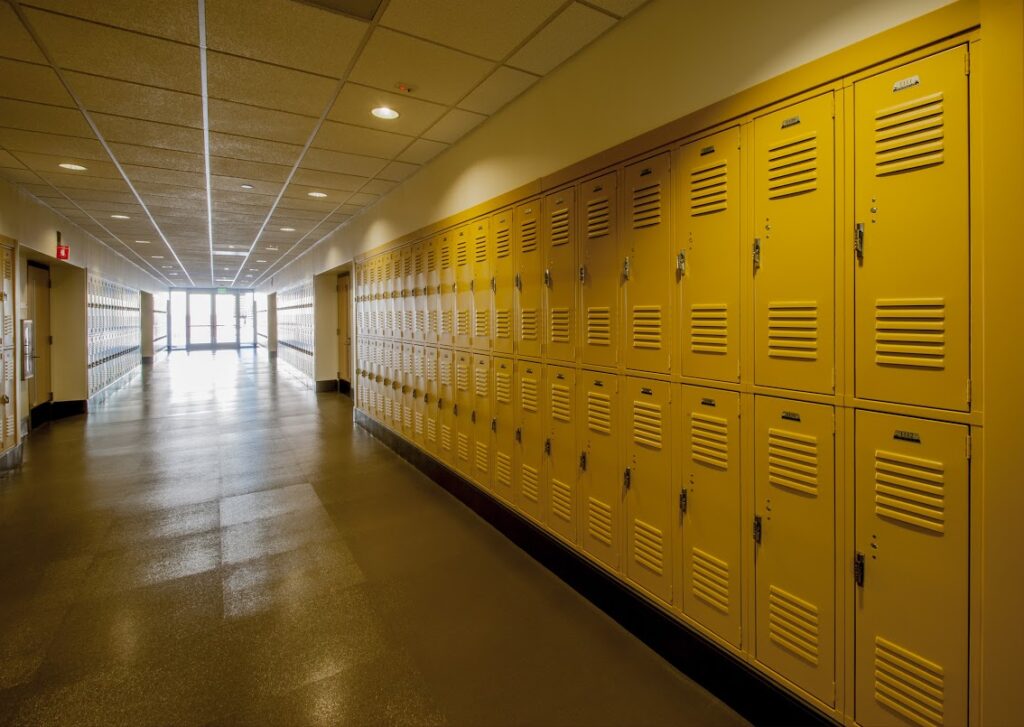 The tiny Forks of Salmon Elementary School District in the far north of California reported that 100 percent of its students – all 12 of them – missed more than three weeks of school in 2013-14, a lapse that researchers say makes it more likely the students will drop out. It’s a speck of information about the district but a troubling one and now, for the first time, the rate of “chronic absenteeism” at Forks of Salmon Elementary and other districts across California and the nation is widely available for parents, nonprofit organizations and educators.

Nearly every school district in the state and, for that matter, the nation has a problem with chronic absenteeism, according to a report that accompanied the data release. The analysis is meant to show both how widespread chronic absenteeism is and where such problems are concentrated, said Robert Balfanz, a researcher at Johns Hopkins University who leads the Everyone Graduates Center, in a phone call with reporters.

“By middle and high school, it is a surefire predictor of kids being on the path to dropout, not success,” said Hedy Chang, executive director of Attendance Works.

In California, the researchers found that 1 in 4 students who have serious attendance problems are enrolled in just 14 school districts, including, as expected, the largest school district in the state – Los Angeles Unified (12.7 percent chronic absenteeism rate) – as well as the relatively small Antelope Valley Union High district (28.1 percent) north of Los Angeles. Districts in the group of 14 have at least 1,800 chronically absent students a year.

“To solve chronic absenteeism we have to understand where the challenge is greatest, where it’s smallest, and where it’s moderate,” Balfanz said. “From there, we can tailor our approach.”

Rural areas with high rates of chronic absenteeism were tracked as well, even though their relative number of students was small. Those school districts tend to serve students who come from low-income families and who are more likely to be white, Balfanz said.

Chronic absenteeism, beginning as early as preschool, has emerged as an indicator of whether students will go on to graduate from high school.

“By middle and high school, it is a surefire predictor of kids being on the path to dropout, not success,” said Hedy Chang, co-author of the report and executive director of Attendance Works, during the phone call with reporters.

The rate is not the same as truancy, which counts only unexcused absences, or average daily attendance, which can obscure a small number of students who are missing weeks of school whether excused, unexcused or caused by suspension.

California is expected to begin collecting chronic absenteeism data from districts in late spring 2017, based on attendance for the 2016-17 school year. The data will be entered into the statewide student information database to fulfill a requirement of the Every Student Succeeds Act, the new federal education law.