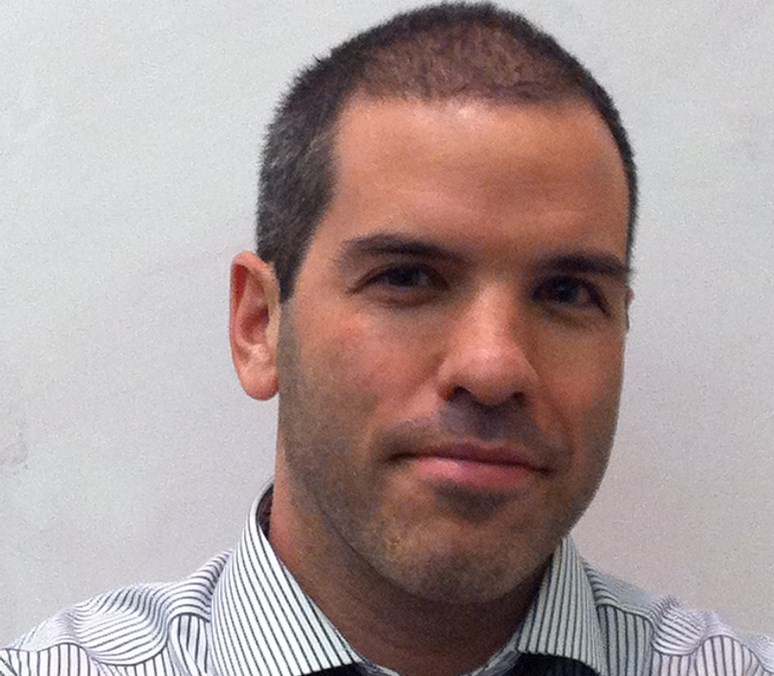 Last fall I went with a group of parent leaders to a State Board of Education meeting in Sacramento, where much of the discussion centered on plans to do away with the current system for ranking California schools, the API score. The parents and I were troubled by what we heard. The California Department of Education appears eager to move as far as possible from any sort of results-driven accountability system for schools. Their current plan is to replace the API with a large “dashboard” that will provide lots of data, mostly about what schools are doing rather than how much students are learning. Under this plan, there will be no overall ratings given to schools, and student achievement will be simply one of many factors without any special weight or consideration.

I wish that the leaders from our statewide bureaucracy who were proposing to eliminate the API score could have joined me a few nights earlier as I sat in on another meeting about accountability. This meeting took place in the auditorium of a chronically low-performing school in South Los Angeles. The principal of the school, along with five or six district staff members, was speaking to a group of parents who had recently led a campaign to bring major improvements to student academic outcomes.

I found my ears growing hot and my feet tapping furiously as the principal spoke at length about Halloween parades and spelling bees. There was almost no attention paid to implementing the overall school transformation plan that parents and the district had agreed to during the previous school year, nor were there any concrete plans presented for how classroom instruction was going to improve for their students. I found myself feeling a sense of angry disbelief as he ran out the clock by focusing on everything other than student achievement while district staff nodded their heads in approval.

In the same way that a crisis of student safety deserves to be front-page news, the state has a responsibility to demonstrate leadership through a clear school rating system that focuses on student achievement. There are many different ways a good school rating system can be built, but the current plan to hand parents and teachers a lot of raw data, without any summative school ratings that show whether or not students are learning, is not one of them. Parents we work with at Parent Revolution are standing with leaders like former Congressman George Miller, former LA Mayor Antonio Villaraigosa, and others on this crucial issue.

I am reminded of my experience as a district principal in New York City in 2008-2012 when a new era of accountability brought immense positive changes to our district. My superintendent made one thing clear: the academic growth of each and every student was our number one priority. In service of that she expected me to do whatever it took to change our staff and student culture and improve outcomes for students. This meant difficult conversations with teachers and families, spending our money wisely, and an intense focus on improving classroom instruction. Yes, the pressure of a very public accountability and rating system was intense, but that pressure was a vital motivating force for my colleagues and it became an important tool in focusing our schools’ time and resources.

The job of principals and teachers in high-needs communities is incredibly hard, even without the pressure of clear, public accountability for student achievement. There is a never-ending stream of urgent items thrown at you. Issues of student safety, the student who comes to school in emotional crisis, the bus that breaks down, the fight in the schoolyard, and the general well-being of students and staff are always there to demand the attention of leadership. This kind of urgent action is rarely afforded to, let’s say, the reading fluency or math achievement of one of California’s 6 million students.

Well-meaning and hard-working educators can easily spend their entire day doing things that are important but fail to improve instruction and student achievement, something that happens incrementally, day to day. It takes immense leadership and focus from the state, districts, superintendents, principals and teachers to move beyond the already hard work of simply running schools to the much harder work of ensuring that all students are learning.

To be clear, our schools need much more than just “accountability” and ratings systems. They need more support and capacity building, they need more funding, and they need more local autonomy. California’s Local Control Funding Formula and Common Core State Standards must be implemented effectively across thousands of schools. Accountability alone can never be a strong enough driver for transformational change, and the eight priority areas outlined in the funding formula are important factors that should be used as part of measuring the performance of districts in our state.

Governor Jerry Brown recently tried to stake out a middle ground in the debate over the API, calling for a school rating system that doesn’t have one number but does boil school performance down to a “concise” number of metrics. As the debate over preserving school accountability shifts to the Legislature, our leaders should seize the opportunity to make student learning the priority and to ensure that this is reported to parents and the public in the clearest, most concise and actionable way possible.

Seth Litt is the Executive Director of Parent Revolution.