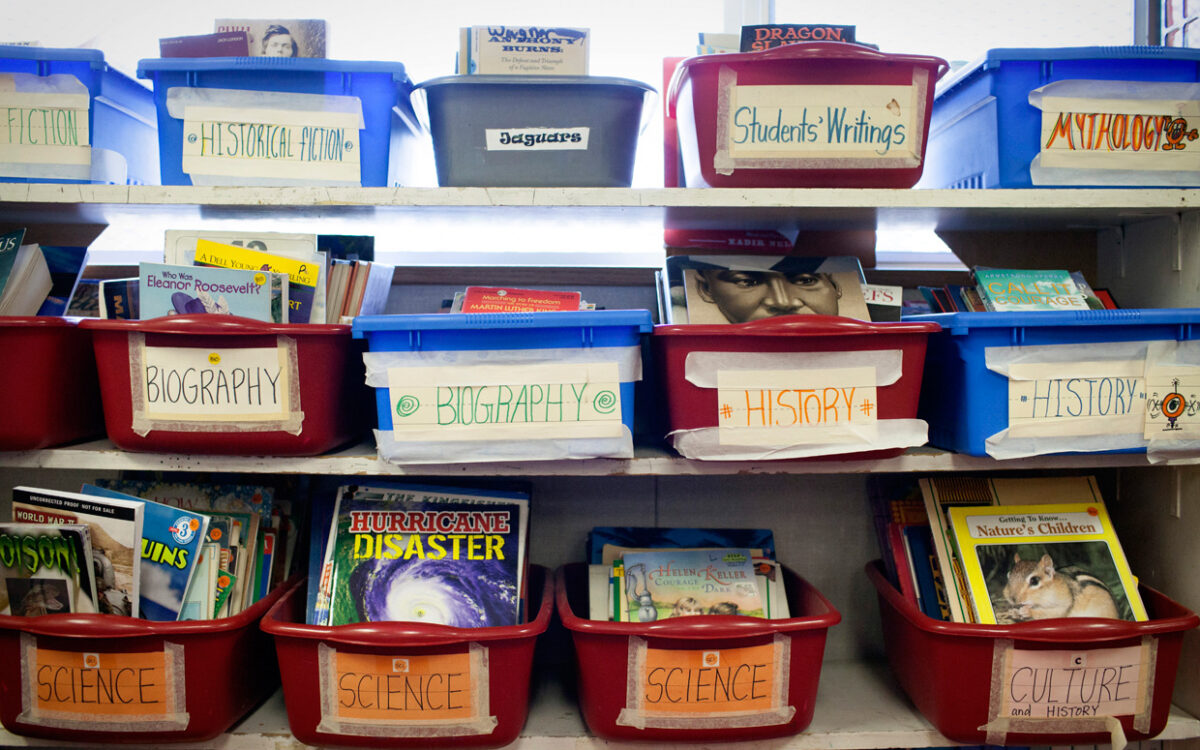 A judge’s order requiring the California Department of Education to release personal data for 10 million students as a result of a lawsuit over special education rights does not state whether parents’ objections will automatically trigger the removal of their children’s records from disclosure.

Many parents throughout the state want to opt their children out of the data release, which includes records dating back to 2008. Information to be released could include Social Security numbers, addresses, demographics, behavior and discipline information, special education records and mental health or medical details.

Although Judge Kimberly Mueller is accepting letters or objection forms from parents, or former students who are 18 or over, through April 1, her order does not indicate whether she will block the release of data based on them. However, it does clearly state that failure to submit an objection “will be deemed a waiver of your right to object to the disclosure of your or your child’s protected personal information and records.”

“The way we’re interpreting it is: ‘Get your paperwork in now and the court is going to decide whether that is an opt-out or not,” said Robert Oakes, spokesman for the California Department of Education. “So, we strongly encourage everyone to get their paperwork in because the judge will make that determination.”

The lawsuit was joined in 2012 by the California Concerned Parents Association, which includes parents from 75 percent of the districts in the state, said Christine English, vice president of the group.

“We’re doing a statistical analysis of information that is reported to the California Department of Education,” she said. “We’re not getting any information from local school districts, nor do we want it.”

The state is encouraging districts to inform parents of the lawsuit and to post the objection form on their websites. The state PTA is also alerting its members to the judge’s order, which it characterizes as “an overexposure of children’s information.”

Sherry Skelly Griffith, executive director of the state PTA, said she believes there must be another way to determine whether the needs of students are being met, without turning over the records of 10 million children.

“That’s like taking a sledgehammer approach, which we don’t think is necessary,” she said. “Many will not even know that their information has been released.”

Despite the state’s request, the law firm Fagen Friedman & Fulfrost, which advises school districts, posted a message on its website telling districts they are not legally required to post the notice.

“However, they may choose to voluntarily post the information as requested by the CDE,” the message states. “One reason for doing so is that the personally identifiable information of some district students may be subject to Morgan Hill’s discovery request to the CDE.”

The judge has issued a protective order that prevents anyone involved in the lawsuit from disclosing confidential information, “including student records, to anyone other than the parties, their attorneys and consultants, and the court.” The records must be returned or destroyed when the lawsuit concludes and will not be disclosed to the public, according to the order.

English said a “special master” – an authority appointed by a judge to ensure that security measures are followed – will collect the data and a team of no more than 10 people will have access to it, including attorneys and experts. In addition, another judge will oversee the data transfer, she said.

“We did at one point offer the plaintiffs a database that had redacted information and they rejected that,” Oakes said.

Although many districts collect Social Security numbers for students, Oakes said the state only has the Social Security numbers of special education students. It uses student identification numbers for all others, he said, adding that the special education system is also transitioning to identification numbers in the next couple of years.

Public outcry over the data release prompted three state legislators to propose AB 2097 on Wednesday, which would “ensure that students’ personal information, like Social Security numbers, are appropriately protected at the school district level.”

“As a mom, I’ve seen my kids’ schools over the years request Social Security numbers, medical information, and other private information that they don’t need or have a right to,” Gonzalez said in a prepared statement. “Rather than expecting parents to have the knowledge and capacity to fight to protect their children’s privacy, we should get schools out of the business of asking in the first place.”

English said she has never provided her children’s Social Security numbers to their schools.

“Simply because they ask for it doesn’t mean you have to provide it,” she said. “If nothing else comes of this, at the very least, we’ve educated parents that you don’t have to provide your student’s Social Security number.”

The family advocacy group Common Sense Media is encouraging every school district and PTA – as well as state legislators – to post the court’s objection notification form on their websites in an effort to reach students who have already graduated, as well as parents, said Craig Cheslog, the group’s vice president for California policy.

“I would hope that if there is a large number of objections, the judge would reconsider the order,” he said. “Part of the problem is that there is no coordinated way to communicate with everyone and let them know what is going on.”