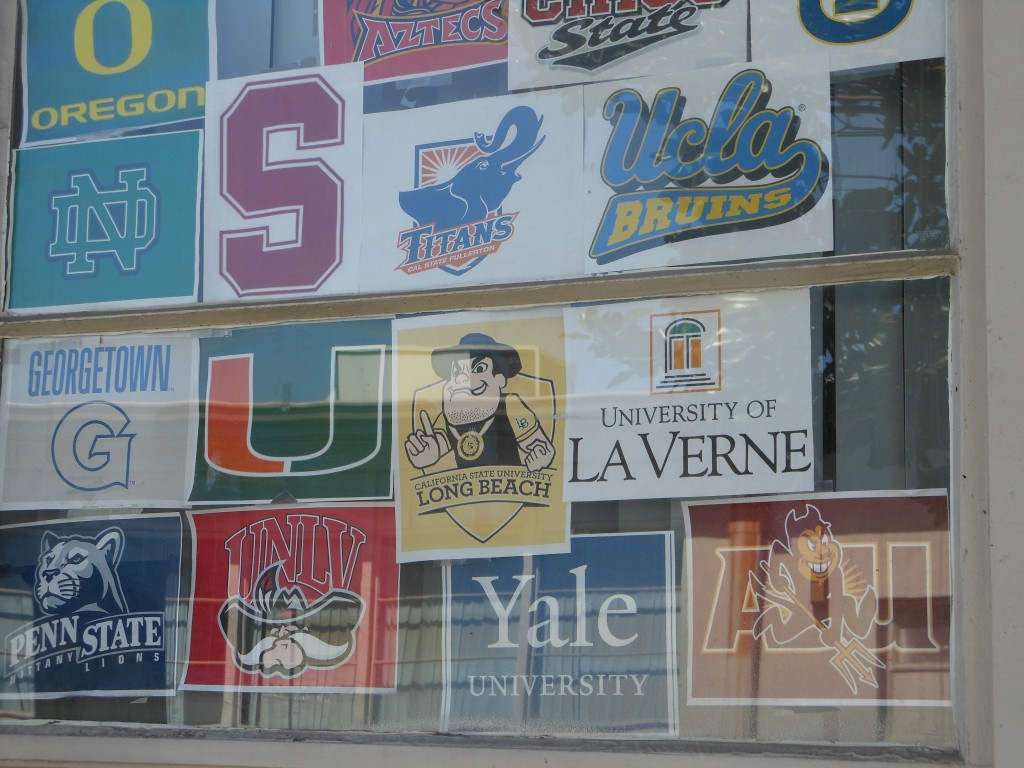 In just 15 years – by 2030 – the state will face a shortfall of about 1.1 million college graduates needed to fill a range of jobs in California, creating a substantial “workforce skills gap,” according to a new report from the Public Policy Institute of California.

The report, titled Will California Run Out of College Graduates?, noted that California continues to attract highly educated immigrants with college degrees, especially to technology fields. But this influx will not be large enough to offset the expected retirement of Baby Boomers with far higher rates of postsecondary degrees than younger workers. While at least 38 percent of all jobs are expected to require a bachelor’s degree in 2030, the report’s authors estimate that only 33 percent of the state’s workforce will have four-year college degrees in 15 years.

“No matter what period we use to develop our projections, we find a large deficit in the supply of workers holding at least a bachelor’s degree, ranging from about 1 million to 1.4 million,” PPIC’s Hans Johnson and fellow researchers predicted.

At a panel discussion in Sacramento on Wednesday, CSU Chancellor Timothy White said the report presented a call to action. “We’re facing two droughts in California,” he said. “The first is water and the second is a bachelor’s degree deficit.”

Lt. Gov. Gavin Newsom said higher education institutions are on a “collision course with the future” as the industrial age gives way to a new age of technology. He said the state must look at radically reforming the higher education system in response to “one of the greatest economic transformations in our history.”

Among other proposals, Newsom, who has announced he will be running to succeed Gov. Brown in 2018, called for a new higher education plan with clearly stated measurable goals, focused on California’s economic needs. He also said colleges and universities need to take a hard look at their course offerings to determine whether they meet the state’s workforce development needs.

The report comes against the backdrop of recent reforms in California and nationally, including the Common Core State Standards, whose goal is to produce high school graduates ready for college and careers, and to link the high school curriculum to specific career pathways.

Other reforms, like the Student Success Initiative at the California Community Colleges, are intended to improve student completion and graduation rates. The report did not refer to those reforms, and it is too soon to know whether they will change the rather bleak trajectory outlined in the report.

Eloy Ortiz Oakley, superintendent-president of the Long Beach Community College District, said the community college system also realizes it must “fundamentally and systematically change.” “We’ve done a wonderful job in this state of creating access, but that access really has no exit point,” he said, referring to the large number of students who never complete their intended course of study. “We almost need a revolution in our system.” The state’s higher education systems, he said, need to “redefine” their missions.

The report’s recommendations include better preparing K-12 students for college, improving college completion rates, expanding the number of transfers from community colleges to four-year colleges, revamping grant and financial aid to cover costs other than tuition for low-income and some middle-income students, and increasing Cal Grants for students who attend private colleges with high graduation rates and low rates of student loan defaults.

Efforts are already underway on several of these fronts, but the report pointed to some new ones. One would be to “provide fiscal incentives to colleges for increasing the share of students taking a full load (15 units)…. Much could be learned from the private, nonprofit colleges in the state, which have high four-year completion rates.”

Assemblywoman Catharine Baker, R-Dublin, agreed with other panelists that the report presents a grim picture if changes are not made to address the workforce skills gap. Baker said even now, the higher education system is not meeting California’s need for a skilled workforce, which is evidenced by its reliance on immigrants to fill high-tech and other jobs.

The reforms need to start in the K-12 system, which is not yet adequately preparing students for college and careers, Baker said. “Higher education is dramatically impacted by K-12,” she said. “The report doesn’t go into that detail and (doesn’t) acknowledge with a loud megaphone that K-12 drastically needs to be addressed.”