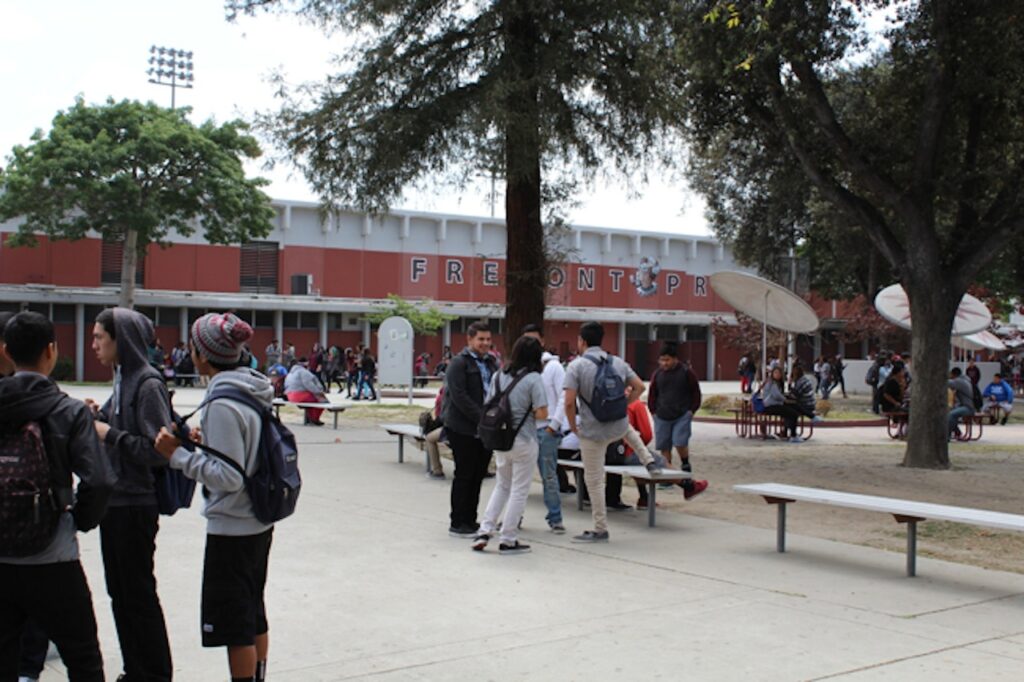 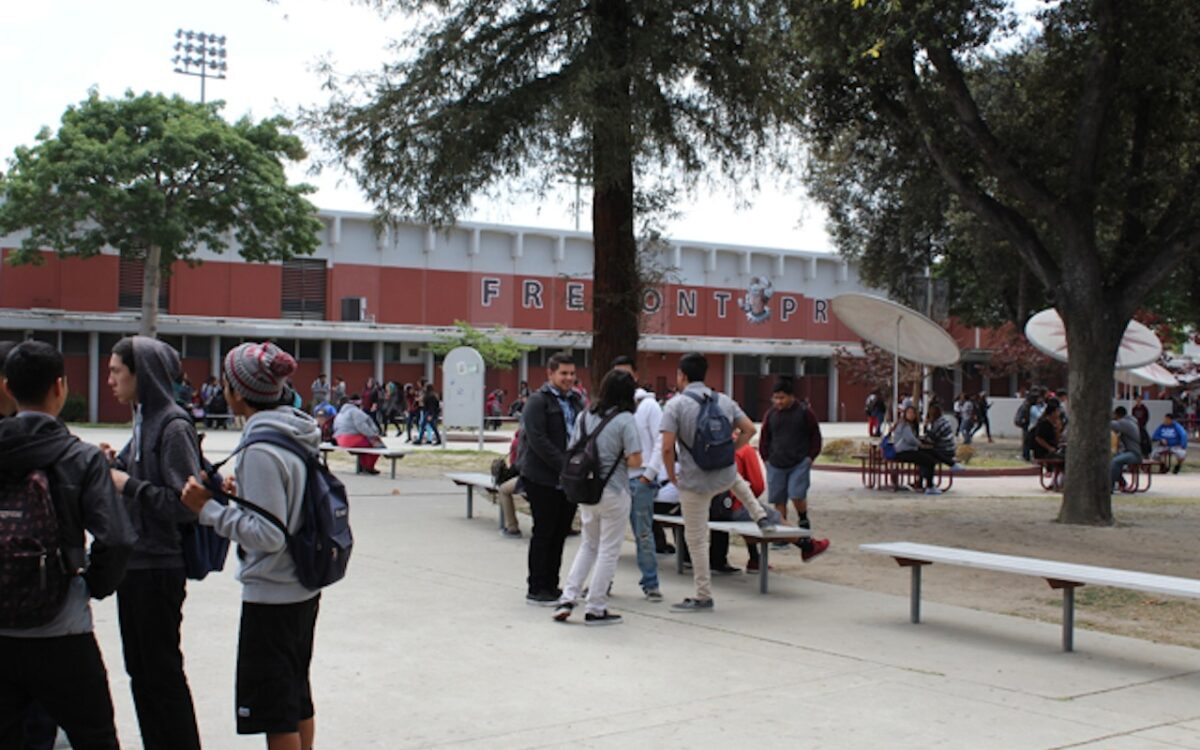 After winning a court order to improve academic conditions at one Los Angeles high school last fall, lawyers in a class action suit asked Thursday for an additional court order to compel the state to improve instruction time at five other California high schools in the 2015-16 school year.

The 472-page motion, filed in Alameda Superior Court as part of the ongoing Cruz v. California case, provides the first detailed look at allegations made in the lawsuit that class schedules at the high schools are so chaotic and devoid of substantive coursework that some students are being denied their state Constitutional right to an education.

The public interest law firm Public Counsel, the American Civil Liberties Union and the firm Carlton Fields Jorden Burt filed the Cruz suit in May 2014 on behalf of Jessy Cruz, a student at Fremont High School in Los Angeles, and other students. The suit accuses the state of failing to address the factors that reduce learning time in some high-poverty schools, despite knowing of their existence and impact on students.

Those factors include assigning students to “home,” “service” or “library” classes that amount to going home, sitting in the auditorium, roaming around campus or occasionally being given menial administrative tasks.

Response from the defendants in Cruz v. California – the California Department of Education, the State Board of Education, and State Superintendent of Public Instruction Tom Torlakson – was brief. “We just received the motion and are reviewing it,” the department said in a statement. “We will be filing our response in March.” At the time of publication, the Oakland and Compton districts had not returned requests for comment. In a statement, the Los Angeles Unified School District said it “has taken reasonable steps” to ensure that students assigned to “service” or “home” periods have met their graduation requirements. The district also said it has “taken the necessary steps” so that class schedules for students were completed before the spring semester.

Drawn from legal depositions of school officials and declarations from students and staff, the lengthy motion filed Thursday describes students who want challenging classes but aren’t offered them, teachers who struggle to adapt to constant changes in class schedules, and school and state officials who say they are unaware that students are enrolled in classes during which they receive no instruction.

“I sit in a classroom and teach myself AP Calculus BC,” Carmen Jimenez, a senior at Fremont High School in Oakland, is quoted as saying in the motion. Jimenez states that she has two periods “with no real classes” – one is no class at all and another is called Instructional Work Experience. She would like to take an AP Calculus BC class, but Fremont doesn’t offer one, she said.

“I do not need Physics to graduate, but I am taking it because I want to be learning something,” said Quenajonay Frazier, another student at Fremont High. “The counselor asked me if I would take a second IWE (Instructional Work Experience) instead, and told me that my grades will depend on Physics but not on IWE. I said no, I want Physics.”

“I wish I could be doing something,” said Juan Fernandez Nunez, a student at Dorsey High School in Los Angeles, who was assigned to classes called service, during which he performed menial tasks for teachers or chatted with students, and to “home,” during which he was sent home.

Jordan Gonzalez, a teacher at Fremont High in Los Angeles, said he and his students struggled because of schedule changes. “I had to start my lesson plan from scratch because the teachers I replaced had a different approach to covering the material than I did,” Gonzalez said. “In addition to essentially losing the first three weeks, at least, of the school year, the students were – understandably – upset and angry about the scheduling changes, which caused disruptions and behavior problems the rest of the semester.”

He added, “The students had already gotten used to and begun to develop relationships with their prior teachers, and they felt badly those teachers had been taken from them.”

“I want to make sure I have enough credits to graduate and go to a good college,” said Isaiah Moses, a student at Compton High School. “I don’t just want to do the minimum to graduate.”

“I love to be challenged, and I think privileged schools provide more opportunities to challenge students and encourage their imaginations,” said Jessy Cruz, the named plaintiff in the lawsuit.

When Richard Zeiger, chief deputy superintendent in California, was asked in a deposition if he knows that students are enrolled in classes without content, he replied, “There is no reason I would…it’s not the responsibility of ours to track that.”

In October, Hernandez granted a preliminary injunction requiring the state to intervene at Jefferson High School in Los Angeles, which allegedly had similar patterns of content-less classes, frequent changes of class assignments and the inability of some students to take the classes they need for high school graduation and college enrollment.

“Put bluntly,” Hernandez wrote in his order, “the harms already suffered are severe and pervasive; there is no evidence of an imminent solution; Defendants disclaim their constitutional responsibilities; and the harm to students (who are among the State’s most challenged) is compounding daily.”

Shortly after that ruling, the L.A. Unified school board voted to spend $1.1 million to remedy the scheduling problems at Jefferson High. The district also said that officials would examine schedules at all middle schools and high schools in the district to make sure that students are getting the classes they need to graduate.