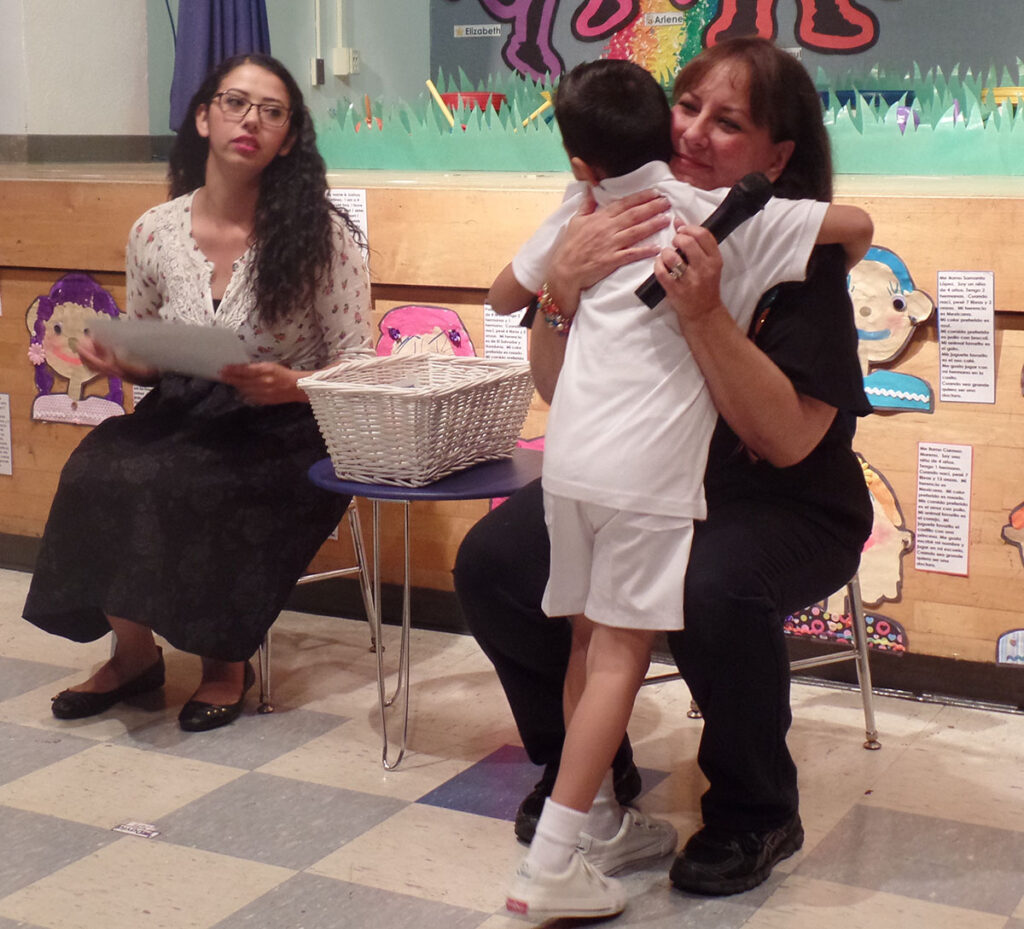 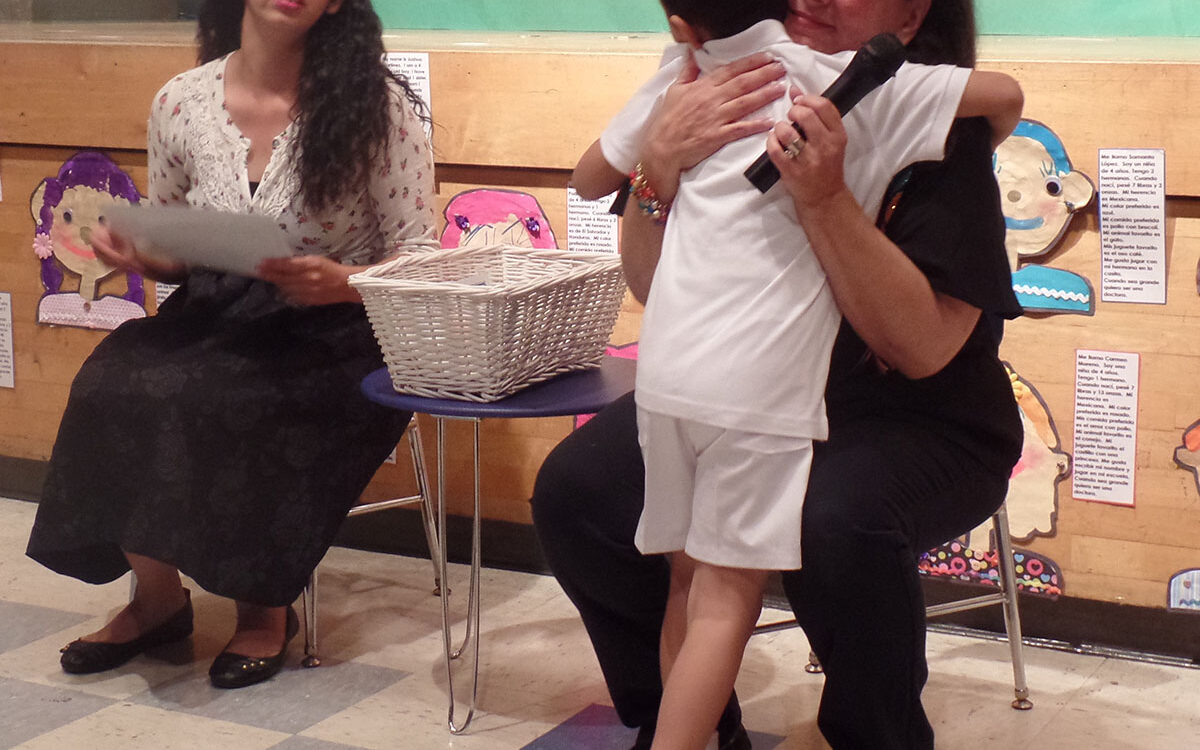 The Los Angeles Unified School District board expanded its transitional kindergarten program to include more 4-year-olds by approving money for it in the district budget.

On Tuesday, the board unanimously voted for the budget that included $14.3 million to begin transitional kindergarten for children who turn 5 after Dec. 2. The new classes will eventually replace popular preschool classes in the School Readiness Language Development Program, which had been slated for elimination.

During Tuesday’s meeting, Los Angeles Unified board and staff members briefly mentioned the transitional kindergarten plan, also known as TK, during discussions about the $7.8 billion operating budget for the 646,000-student district.

“The transitional kindergarten is going to help us serve more kids more efficiently and hopefully have better outcomes,” said Bennett Kayser, a board member whose last meeting was Tuesday. He was voted out of office in a May election.

Board member Monica Ratliff, who proposed that the district push for the law change, praised Superintendent Ramon Cortines for his leadership in saving spaces for young children with the transitional kindergarten plan. Cortines, who has served as district superintendent twice before and was brought in again in October for an interim term, said Tuesday he plans to stay in the job for another six months.

“That TK expansion concept would not be coming forward without your management style,” Ratliff said.

In March, district officials proposed the elimination of the School Readiness preschool that serves 13,968 children as a way to save about $16 million in the general fund.

District lobbyists then pushed for the state law change to enroll younger 4-year-olds in transitional kindergarten, allowing the district to collect state money for the students after they turn 5. The district will use its own funds to pay for the students’ schooling starting in the fall until their 5th birthdays.

Under the expansion, the children will get a full-day transitional kindergarten program, instead of a half day in the preschool.

Some preschool teachers said they had concerns about the transitional kindergarten plan partly because of the long school day without naps. Silvia Leon, a teacher who has led protests against the preschool cuts, said the district must form a task force to develop the new program.

“As it currently stands, there are numerous flaws that must be changed,” Leon said in an email. “There are countless ambiguous mandates and components that need clarification.”

Kim Pattillo Brownson, director of educational equity for the Advancement Project and an external representative on the district’s Early Childhood Education and Parent Engagement Ad Hoc Committee, also called for a task force.

“Expanded TK is an innovative idea with great potential but we owe it to our kids to make sure we get the model right and help the District to launch as thoughtfully as possible,” Pattillo Brownson said in an email.