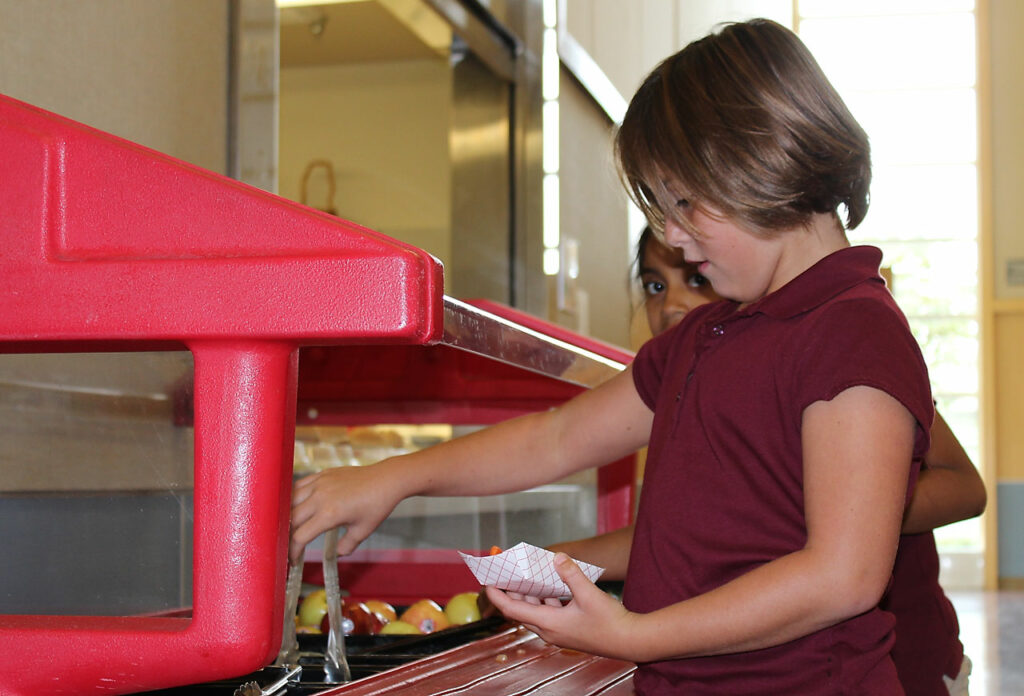 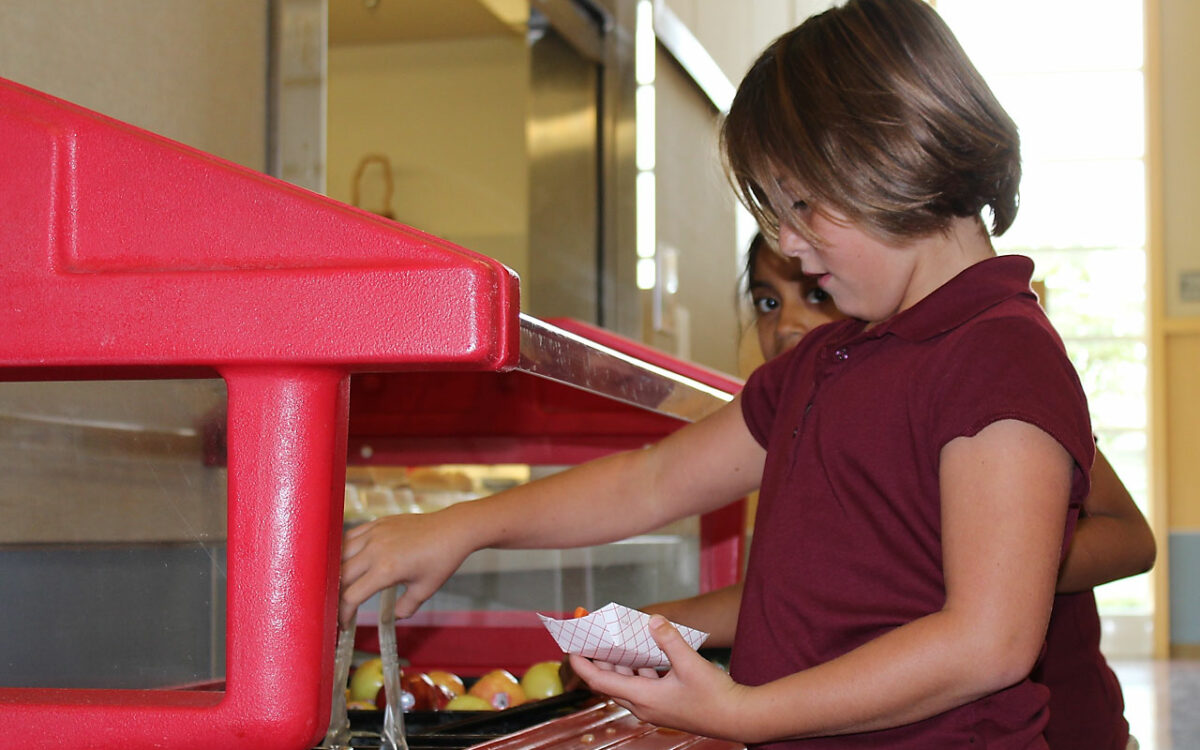 The changes to the regulations for the Healthy, Hunger-Free Kids Act of 2010 – part of a $1.1 trillion budget agreement passed on Saturday – are the latest in a heated conflict over the new National School Lunch Program menus, which call for increased servings of fruits, vegetables and whole grains, and reductions in fats and sodium.

The bill would exempt some schools from the requirement that they serve only breads and pastas that are “whole grain rich,” meaning they are at least 50 percent whole grain. To receive an exemption, schools must show evidence of “hardship, including financial hardship” in obtaining 50 percent whole grain foods that are “acceptable to students.” The bill also would keep sodium restrictions at current levels until “the latest scientific research establishes the reduction is beneficial for children.” The language referring to the exemptions begins on page 99 of the lengthy spending bill.

Because the proposed bill allows, but does not require, states to grant exemptions, the bill “leaves the power to the state agency to define what is a hardship,” said Tracey Patterson, nutrition policy advocate for California Food Policy Advocates, an Oakland-based nonprofit organization. The California Department of Education, which administers the National School Lunch Program, has been “very supportive” of improving school nutrition and is unlikely to easily grant exemptions, Patterson said.

California has a long history of support for school nutrition and often has imposed nutritional guidelines ahead of the federal government, including the state’s 2009 ban on school lunch foods that contain trans fats, which have been linked to heart disease, and state regulations limiting sugary beverages and salty snacks sold in vending machines at schools.

State Superintendent of Public Instruction Tom Torlakson stated his support for the standards in a letter in May. “It is imperative to keep improving the nutrition standards so that we can continue to make a difference [to] our children’s health,” Torlakson wrote.

Already, 95 percent of school lunch programs in the state are meeting the whole grain rich standards and have been certified as in compliance with the menu standards. The National School Lunch Program provides free or reduced-price meals to students from low-income families; the meals are also available to students at full cost.

“Anecdotally, many of our schools have found successful ways to implement whole grain rich pasta requirements,” said Kim Frinzell, nutrition education administrator in the Nutrition Services Division of the California Department of Education.

Following the introduction of the phased-in standards in 2012, the department has provided technical assistance to districts struggling to provide cost-effective menus, including face-to-face workshops, webinars  and culinary training.

But the department wouldn’t speculate about whether it would grant exemptions to schools to opt out of using whole grain rich breads and pastas if the bill passed. “We will wait until the USDA gives us guidance” on implementing the exemptions, said Julie Boarer-Pitchford, nutrition education consultant of the Nutrition Services Division of the California Department of Education.

“My hope would be those [training] options would get thoroughly explored before the exemption option,” said Gail Woodward-Lopez, associate director of the Atkins Center for Weight and Health at UC Berkeley. “California is generally very supportive and we have a lot of innovative food service directors.”

This is not the first time that whole grain rich foods have been a source of conflict in the new lunch standards. In May, the U.S. Department of Agriculture said it had received complaints that whole grain rich pasta wasn’t holding together well during cooking, and issued a “flexibility” memorandum allowing states to grant schools a two-year reprieve on serving whole grain rich pasta, while schools and manufacturers figure out acceptable pasta products. California is still formulating its process under which schools could apply for a reprieve, said Frinzell at the California Department of Education. But the whole wheat rich pasta rule went into effect July 1 and “since July 1, schools this school year are already implementing this requirement,” she said.

The School Nutrition Association, a Maryland-based national organization of school nutrition professionals, has pressed for rollbacks on the standards, citing a federal Government Accountability Office report that found national participation in the school lunch program had dropped by 1.2 million students from 2010 to 2013. The decrease was primarily caused by a decline of 1.6 million students eating school lunch who pay full price, the report said, noting that the number of students eating school meals at free or reduced cost increased. The nutrition association said that the drop in student participation had made it difficult for some districts to meet the costs of providing more fruits, vegetables and palatable menu options using whole grain rich breads and pastas.

But food policy advocates say that the drop in school lunch consumption is tied in part to a recent increase in the cost of the lunches for the students who pay full price. The U.S. Department of Agriculture in 2013 required schools to achieve “paid lunch equity” to ensure that districts weren’t using federal funds to subsidize the full-rate meals. As a result, full-pay lunch prices increased and, in some cases, doubled.