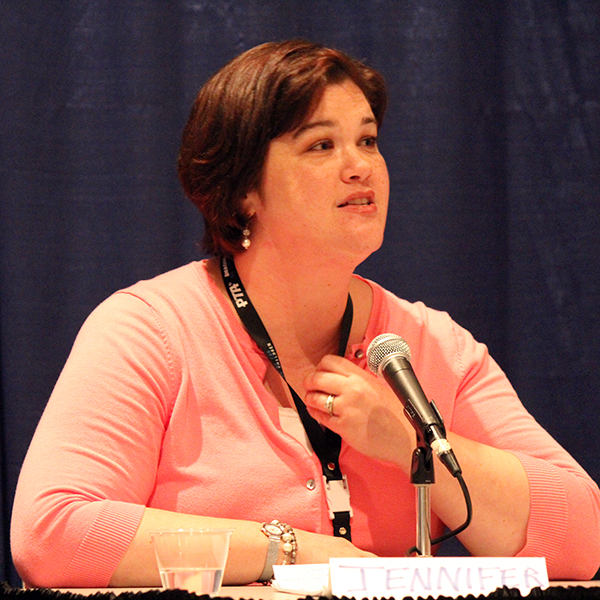 A Superior Court judge’s ruling last week in the Vergara case, striking down the state’s two-year teacher tenure law, has given new impetus to the San Jose Unified School District’s pursuit of a longer probationary period for teachers in some cases.

After conferring with the district and its teachers union, Assemblywoman Nora Campos, D-San Jose, this week filed Assembly Bill 2168. It would carve an exclusive exception for San Jose from the state’s tenure law, which grants permanent status – known as tenure – to teachers after two years. In their contract reached last year, San Jose and its teachers union had agreed to extending teachers’ probation to three years when a panel of teachers and administrators overseeing the evaluation of probationary teachers made that recommendation.

The district had been unable to put that part of the contract into effect because it conflicted with state law. The district sought a waiver from the law from the State Board of Education, but the board denied it last month, saying it’s the Legislature’s role to grant exceptions.

The state law granting teachers tenure after two years was one of five laws that Los Angeles County Superior Court Judge Rolf Treu declared unconstitutional last week in his 16-page tentative ruling in Vergara v. the State of California, a lawsuit filed by the nonprofit organization Students Matter on behalf of nine low-income, minority children. Treu found that five state laws involving teacher tenure, dismissal procedures and layoffs on the basis of seniority disproportionately harmed minority students, denying them an equal opportunity to a constitutionally guaranteed education. The judge held off on enforcing his ruling pending an expected appeal by the state or the California Teachers Association.

San Jose Unified’s contract with the San Jose Teachers Association includes an innovative system of peer evaluations. It sets up a six-person panel, split between administrators and teachers, that would recommend whether probationary teachers should be offered tenure. The panel would use evaluations by both the school principal and a consulting teacher, a new position created by the contract.

When the panel is uncertain, it could recommend another year of probation. San Jose Unified Superintendent Vincent Matthews and Jennifer Thomas, president of the teachers union, agreed that this would probably be a rare situation; most teachers would continue to be let go or given tenure after two years.

Most states grant tenure after three or more years. In California, principals make their recommendations in the spring of the second year, after observing teachers for 16 to 18 months. During the trial, attorneys for Students Matter referred to San Jose’s request for a third year in arguing that two years or less is too short a time to make an informed decision. As a result, some teachers who should be let go instead slip through. In his ruling, Judge Treu said that two-year tenure works against the interests of teachers and students, since some districts fire teachers who, given an extra year, could have proven to be effective in the classroom. Thomas and Matthews have made a similar argument.

State Board of Education agenda item on waiver request, May 2014

David Welch, a Silicon Valley entrepreneur who funded the lawsuit, and attorneys for students in the Vergara case have called on the Legislature to change tenure and the other four laws now and not wait for the case to be settled on appeal. But at this point in the session, action on AB 2168, which has not been scheduled for a hearing, would be unlikely.

Thomas said that Campos, a ranking Democrat who is the Speaker pro Tem of the Assembly, approached the district and union before the Vergara ruling. Campos agreed that San Jose’s plan should be given priority over other proposals to change tenure and other teacher protection laws because it was driven by collective bargaining and would apply only to San Jose.

“Perhaps this would get the conversation started; the Legislature should look at this as an experiment worth watching,” Thomas said.

Treu’s ruling may change the dynamic of the discussion. Students Matter, having pointed to San Jose’s agreement during the trial as supporting the need for change, implied in a statement that AB 2168 would not go far enough. While stating it would withhold judgment on the bill for now, spokesman Manny Rivera added in an email, “We encourage the Legislature to take the time to review the court’s ruling in Vergara and learn about the evidence presented at trial before proposing new legislation that may fall short of what our education system and our students truly need and deserve.”

San Jose’s alternative would offer a modest change from current law, but, for now, the California Teachers Association isn’t taking a stand on the bill. Spokeswoman Claudia Briggs said the organization argued before the state board that the contract violated the due process rights of probationary teachers. The state teachers association believes that a two-year probationary period is plenty of time in a well-run district. That’s what it argued in Vergara, and its position has not changed, Briggs said.