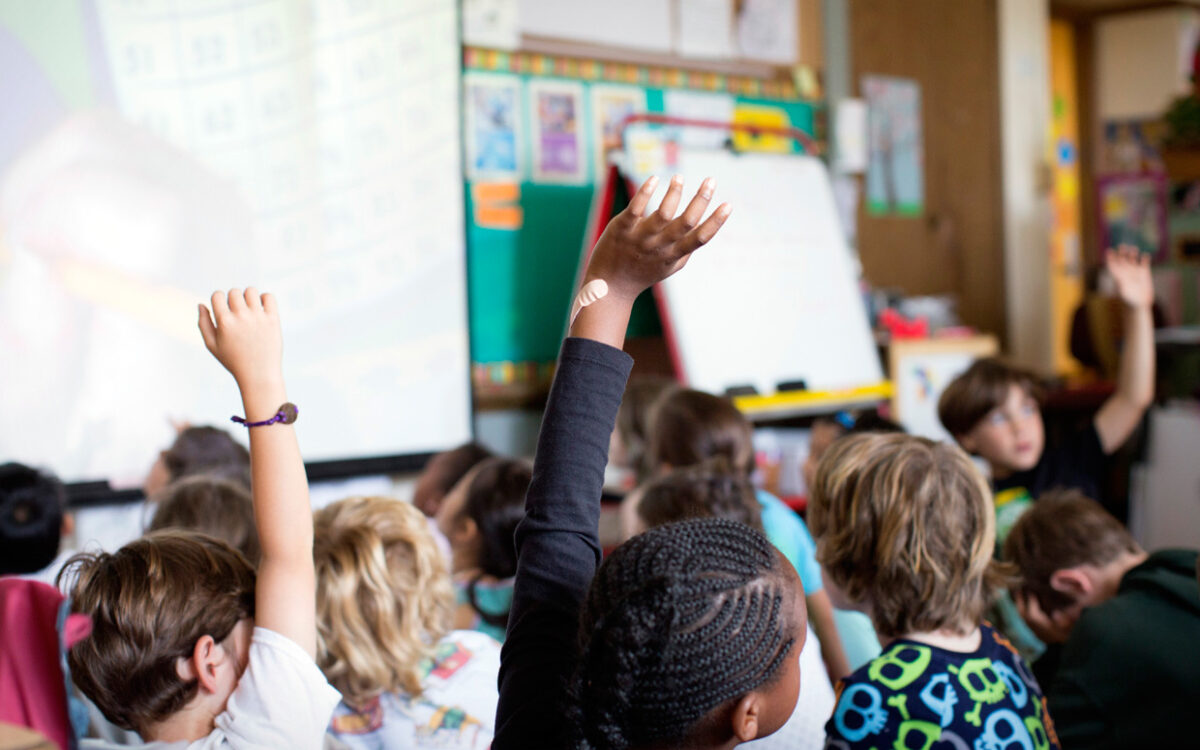 Four of California’s largest charter school organizations received three-quarters of the $36 million in competitive grants that the federal Department of Education awarded this month to help charter schools expand their operations. Most of the money for the California organizations, however, will go toward growing schools outside the state in markets that are easier to navigate or more welcoming, the chief executives of two of the charter groups said.

Only one of the four, the Alliance for College-Ready Public Schools, headquartered in Los Angeles, will use all of its $2.3 million to add schools in California.

The other grantees are :

All four are among the highest performing charter school operators in the state serving primarily low-income, minority students. All are nonprofit organizations.

The grants are part of the $220 million that the federal government will spend this year to seed charter school development nationwide. The one-year, $36 million piece will jump-start schools serving high-needs students in 12 states, according to the U.S. Department of Education; the California grantees expect to double their initial grant over the next five years, assuming Congress continues to fund the program. The money will underwrite startup costs. Most charter schools start with a grade or two and run at a loss before ramping up to full enrollment.

Green Dot CEO Marco Petruzzi and Aspire CEO James Willcox cited the cost of facilities and difficulty in finding sites as a primary reason that both organizations have slowed growth plans in California.

Green Dot expects to use half of its initial $7 million to open three middle schools in Los Angeles that will feed into existing charter high schools. One of the few charter operators in the state with unionized teachers, Green Dot operates 21 schools, 19 in Los Angeles, serving 10,000 students. The remaining money will subsidize the opening of two schools in the state of Washington, where it will be among the first to operate under a tightly contested voter referendum that passed in 2012, and in Tennessee, said CEO Marco Petruzzi. It has approval to take over 10 schools in Memphis as part of the Achievement School District, which has assumed control of the lowest performing schools in Tennessee. Next to Louisiana’s all-charter Recovery School District, primarily in New Orleans, the Achievement School District is the largest experiment in charter school takeovers in the nation.

Aspire will also use its federal grant to phase in 10 charters in Memphis, three of which have opened with 1,100 students. In California, where it is the largest charter school operator, Aspire runs 35 schools with 13,600 students in 10 cities in the state, with a plan to open only one more school in the state at this point, said spokeswoman Heather Vega.

KIPP operates 162 schools in 20 states serving 58,000 students, including 21 schools in California: 10 in the Bay Area and 11 in Los Angeles. About one-fifth of the $14 million federal grant – $2.4 million – will be spent on opening four K-4 schools in California – two in Los Angeles, one in Redwood City and one in San Francisco – all feeding into existing KIPP middle schools, according to spokesman Steve Mancini. If, as KIPP anticipates, it receives another $14 million over the next five years, it will use a combination of federal and philanthropic dollars to continue growing in Los Angeles. This week, KIPP announced that it hopes to open nine more schools in Los Angeles by 2020, doubling students served there to 8,000.

The Alliance for College-Ready Public Schools will use all of its federal money to help open 10 schools, two each year over five years, said President and CEO Judy Burton. The Alliance runs 26 middle and high schools, all in Los Angeles.

Both Green Dot’s Petruzzi and James Willcox, CEO of Aspire, cited the cost of facilities and difficulty in finding sites as a primary reason that both organizations have slowed growth plans in California. Under Proposition 39, which voters passed in 2000, districts are required to offer charter schools facilities that are “reasonably equivalent” to other district schools. But charter operators in Los Angeles and elsewhere have complained that their facilities are inadequate and they’re not permanent. And some operators, like Green Dot, have chosen to build their own schools. But real estate, particularly around Los Angeles, is in short supply and expensive, Petruzzi said. “It’s tough to find buildings that we can afford as the economy has picked up,” he said.

Added Willcox in an email, “Not all of our California schools are in facilities truly big enough to support the programs. Finding solutions for these schools is a priority. As it’s challenging to ensure our current schools have what is needed, finding space to open new schools is also not easy.”

Mancini agreed that financing facilities is a challenge but expressed optimism that KIPP can work through it by partnering with Los Angeles Unified and building its own facilities, like the $8 million campus for KIPP Empower that opened last spring in South Los Angeles.

Jed Wallace, head of the California Charter Schools Association, said he is hopeful that Gov. Jerry Brown will propose a solution for schools struggling to pay for construction and maintenance. Despite financial obstacles, he predicts steady growth of charters – about 100 new charters throughout the state in each of the next two years. The association estimates there are currently nearly 1,200 charters, serving 8.5 percent of the state’s 6.2 million public school students. The Local Control Funding Formula equalized funding between charters and district schools, he said, providing hundreds of dollars more per student than new charter schools would have received without the formula. He said that most of the growth will be in the state’s 56 charter management organizations, which the association defines as operators with three or more schools.

The state of Washington and the Achievement School District present unique expansion opportunities, Wallace said. California’s charter sector should see it as a “huge compliment” that they have reached out to “marquee operations” to open up schools there, he said, and that the federal government has chosen to fund them.