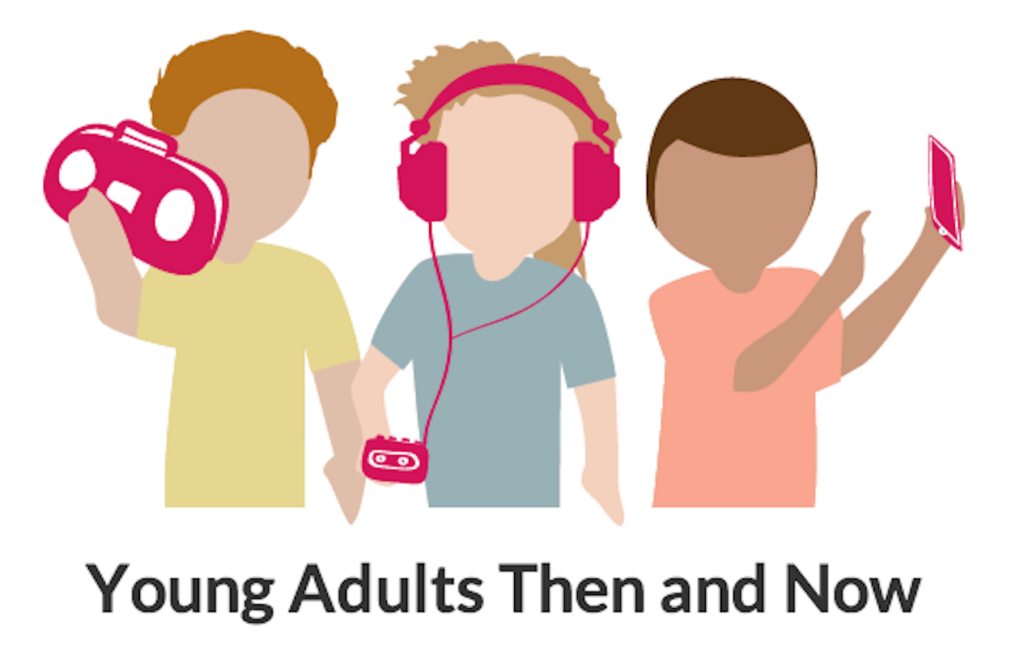 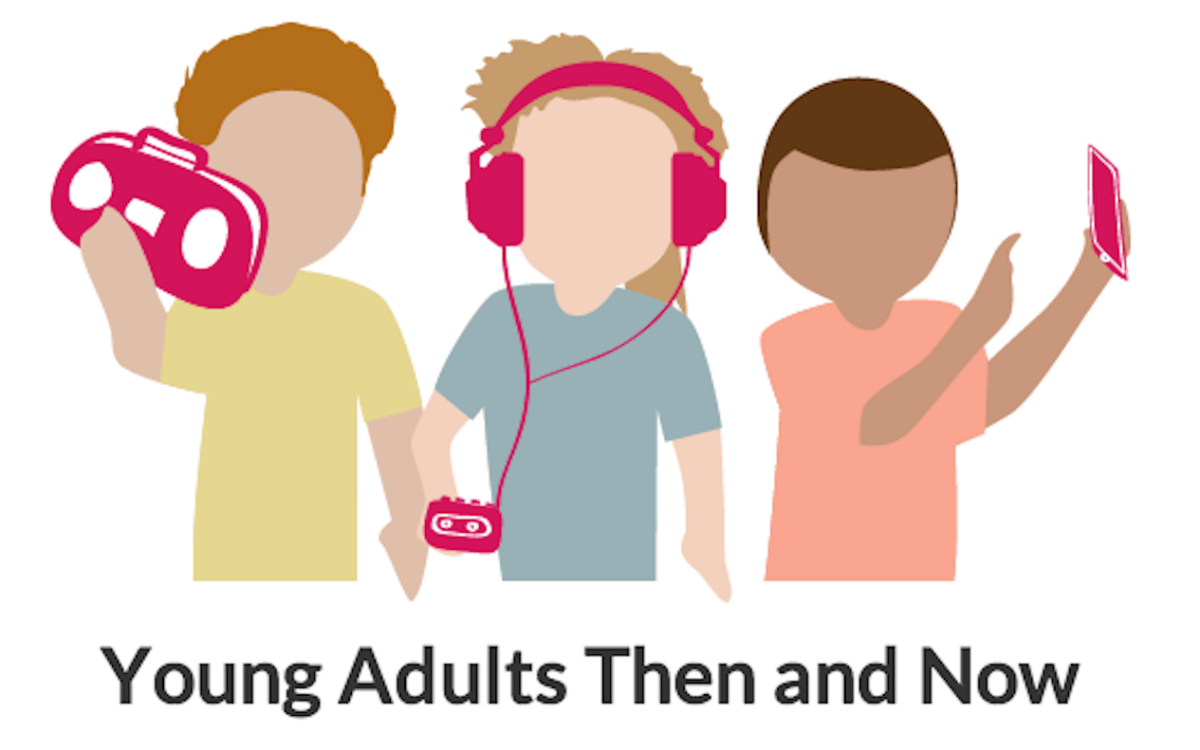 The changing characteristics of the nation’s young people, called the millennial generation, reflect how the nation is changing, census officials said in releasing the statistics.

The latest data comes with an easy-to-use interactive mapping tool that allows users to compare data on a statewide and regional level in categories ranging from income levels, educational attainment, commuting habits and more.