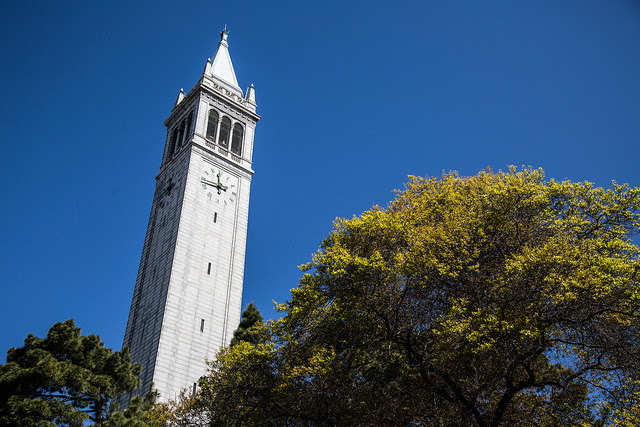 UC Berkeley will ask some incoming freshmen to attend online only this fall and transfer students to delay their enrollment until January 2023 in order to avoid any significant reductions to the number of students it offers admission to this spring.

Thanks to those measures, Berkeley now says it will be able to admit almost the same number of transfer and freshman students as it did a year ago, despite a court order that the campus must freeze enrollment at 2020-21 levels, according to Berkeleyside.

Berkeley officials had said Thursday that they will need to reduce their enrollment by 3,050 students to comply with the court order, which was upheld by the California Supreme Court. In order to reach that figure, Berkeley had planned to offer admission to 5,100 fewer incoming freshmen and transfers.

The campus said it plans to enroll more than 1,000 new students only in virtual classes and defer admission of 650 transfer students to January 2023. After many students graduate in December, there will be room for those students to physically be on campus in the fall.

The campus will also deny admission to more than 400 students, most of them graduate students, who otherwise would have been offered admission, according to Berkeleyside. And about 200 students will be in off campus programs this fall in places such as Sacramento and Washington, D.C.

With those strategies in place, Berkeley can offer admission to almost the same number of freshmen and transfers as it did a year ago, the campus told Berkeleyside.

“With all of our mitigation strategies in place, the number of freshman and transfer students receiving offers is expected to be similar to our numbers that were in place before the court-ordered reduction in enrollment … therefore undergrad admissions offers will be very close to what was originally planned,” university officials told the news outlet in a statement.