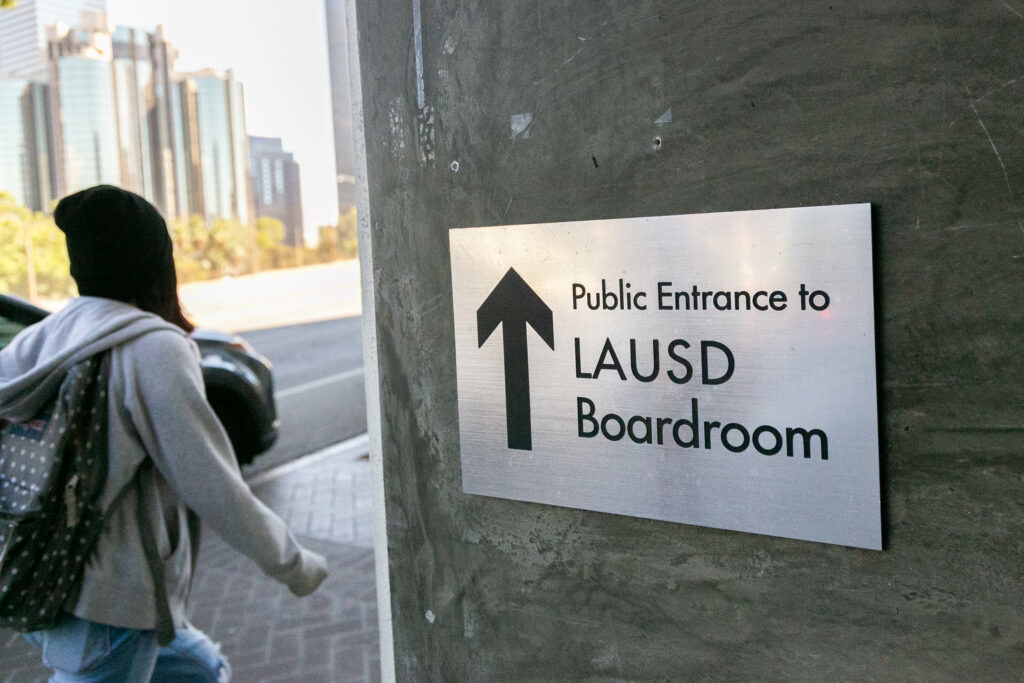 An intrusion into Los Angeles Unified’s computer systems began more than one month earlier than what was initially disclosed, according to the Los Angeles Times, citing a report the district filed to the state.

In a statement, a district spokesperson said the attack occurred on Sept. 3 but said that around July 31 is when the hackers began to engage in “reconnaissance,” or the preliminary information gathering stage of a cyberattack.

The attack also likely exposed Social Security numbers and other confidential information of more than 500 individuals who work as contractors for the state’s largest school district. It does not appear that regular district employees were impacted by the breach, the Times reported.