California has the lowest literacy rate of any state, data suggests 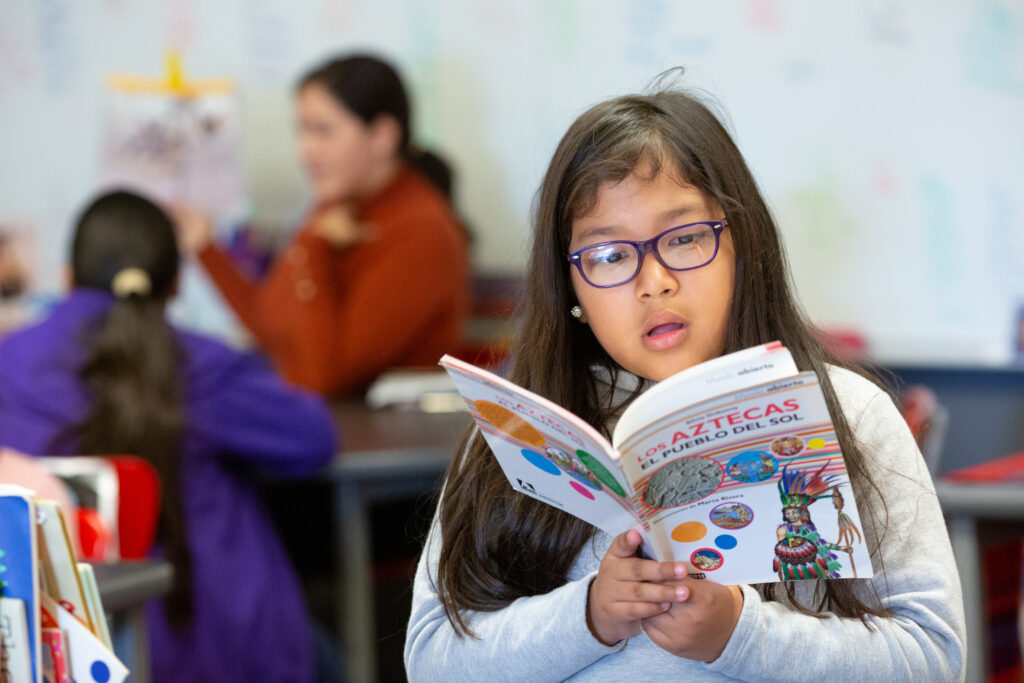 Decades of underinvestment in schools, culture battles over bilingual education, and stark income inequality have made California the least literate state in the nation, as Capitol Weekly reported.

Nearly 1 in 4 people over the age of 15 lack the skills to decipher the words in this sentence. Only 77% of adults are considered mid- to highly literate, according to the nonpartisan data crunchers at World Population Review.

In New Hampshire, the most literate state in the country, only about 5 out of 100 lack English reading and writing skills. Its literacy rate hovers near 95 percent.

“It doesn’t surprise me at all,” said Niu Gao, a senior fellow who studies education issues at the Public Policy Institute of California, as Capital Weekly cited. “California in general does not do very well, and you can see this throughout the entire education pipeline.”

“We really haven’t been investing” for decades, she said. “We’ve been underspending the entire time.”

California, currently is sitting on a surplus bigger than many states’ entire budgets, has for years spent less — about 13 percent less — than the national average on K-12 schools. Recent research shows that even high-performing California students score lower on standardized tests than their counterparts in better performing states.

School spending, of course, is only one factor shaping California’s dismal literacy rate. The state has the most diverse population in the country. More than 200 languages are spoken here. California also has the biggest wealth chasm.

And programs to teach English to children whose parents speak another language at home have shown little success. Only 10 percent of students in English acquisition programs display grade-level proficiency. That’s a significant problem in a state with 1 million English learners among a student population of about 6 million.

“There’s only so much schools can do,” said Gao.

Academic success depends on a lot of things that schools don’t control, experts say. Parental education might be the biggest factor. Income disparity plays a role as well. States with large percentages of highly literate parents unsurprisingly had highly proficient eighth graders, according to the National Center for Education Statistics.