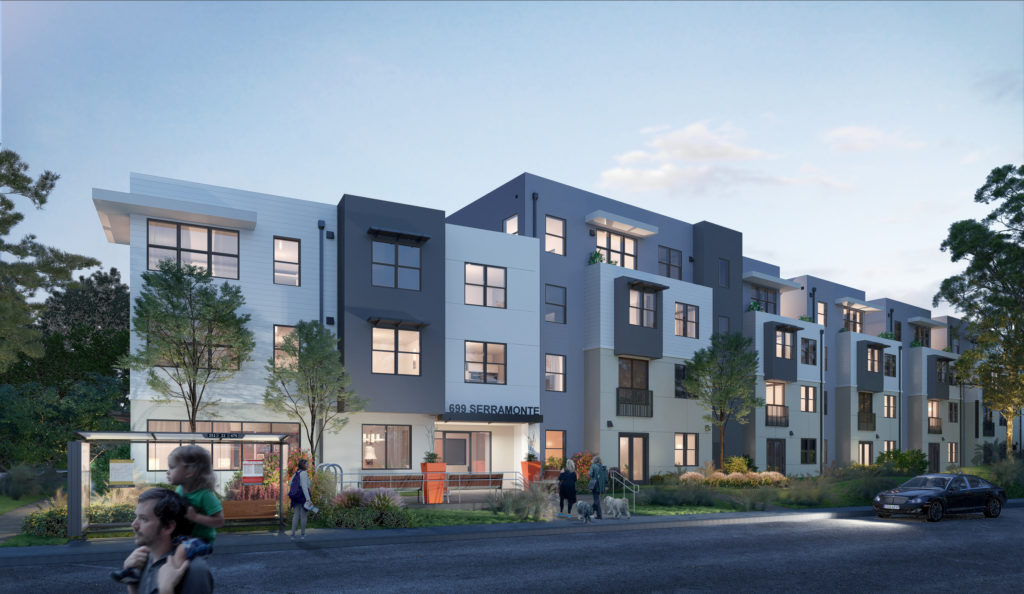 Bond measures that would finance teacher housing, as well as school repairs, are likely to win in the high-cost communities of Santa Cruz, San Diego and San Jose.

The bond issues are part of a statewide trend to build affordable housing for school staff who are struggling to pay for housing in an increasingly expensive state. District officials are increasingly seeing housing as a way to give their district a competitive edge when vying for and retaining teachers during California’s ongoing teacher shortage.

Measure S, which authorizes Alum Rock Elementary School District in San Jose to spend $71.5 million to repair and update schools and provide employee housing, seems to be a sure winner with 70.4% of voters saying yes. Almost 84% of the precincts in the district’s boundaries had been counted by Wednesday morning.

The bond measure allows the school district to spend Measure J general obligation bonds, approved in 2012, that went unused, according to the ballot measure.

Measure U in San Diego County is more uncertain. Although the measure had 63% voter approval by Wednesday morning, only 29% of the votes had been counted by that time. The bond measure would provide the district with $3.2 billion to repair and update schools, as well as to build 500 units of employee housing.

Measure K and Measure L, which collectively will provide Santa Cruz City Schools with $371 million in revenue to update and repair its schools and to build affordable rental housing for school staff, have garnered 62% and 66% of the vote respectively. But with only a quarter of the ballots tallied, it’s too early to know their fate. The bond is expected to build 80 units of affordable housing for school staff.

General obligation bonds are issued by school districts and community colleges to finance construction costs. Because taxpayers pay for the project, school districts don’t have to use district funds and can even generate revenue from rents that can be used for whatever the school board decides. They must pass with at least 55% percent of the vote.