To sort through the questions about what “back to school” will look like this year, we hosted a virtual town hall on August 12 with members of the EdSource team.

Our reporters have been working to understand how schools are planning to support their students’ educational, emotional, nutrition and technology needs as most schools prepare to open with distance learning this year. From early child care to K-12 and Special Education to community colleges, CSU and UC, we want to share what we know about what education in California will look like in the coming months.

Get quick answers to some of the most common questions as schools and colleges are back in session.

Louis Freedberg writes about education reforms in California and nationally. 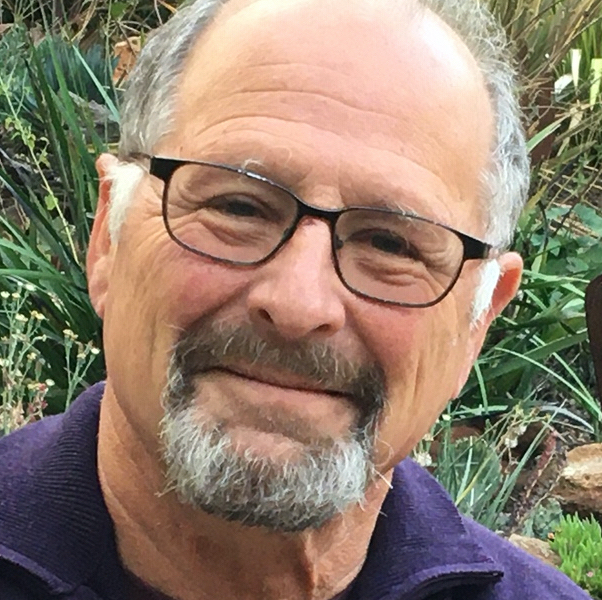 John Fensterwald writes about education policy and its impact in California.

John joined EdSource in 2012. Before joining EdSource he was editor and co-writer for the “The Educated Guess” website, a leading source of California education policy reporting and opinion, sponsored by the Silicon Valley Education Foundation, which he founded in 2009. For 11 years before that, John wrote editorials for the Mercury News in San Jose, with a focus on education. 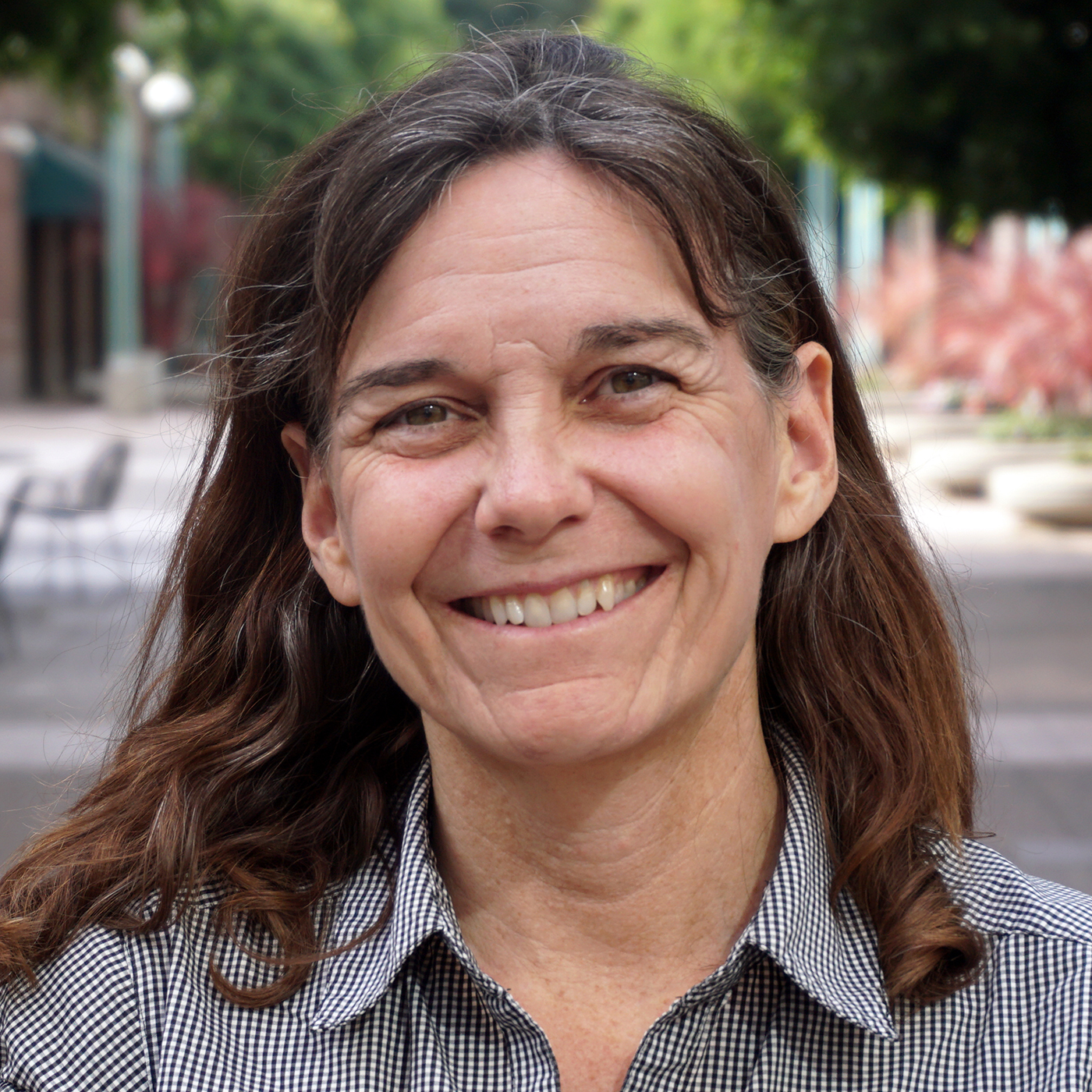 Carolyn is a senior reporter at EdSource. She worked for 17 years as a reporter at the San Francisco Chronicle, covering government, breaking news, the environment, and other topics. She started her career covering schools for the Sonora Union-Democrat in the Sierra foothills. A Bay Area native, she graduated from UC Berkeley and has written for numerous local publications, including the Oakland Tribune, Hayward Daily Review, Oakland magazine and San Francisco magazine. She lives in Oakland and has two kids in college. 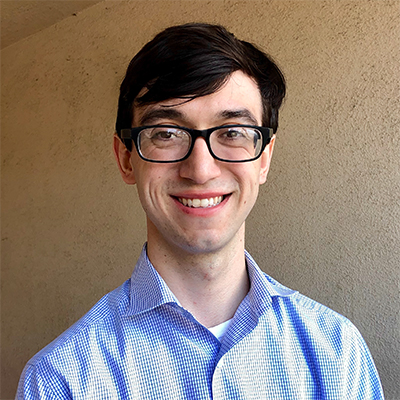 Prior to joining EdSource, Michael was a political reporter at The Hill in Washington, D.C.. He received a B.A. in journalism from Syracuse University. He won first place nationally in the in-depth reporting category of the Society of Professional Journalists 2018 Mark of Excellence awards for his series on corporate influence at Syracuse University, published in The Daily Orange. 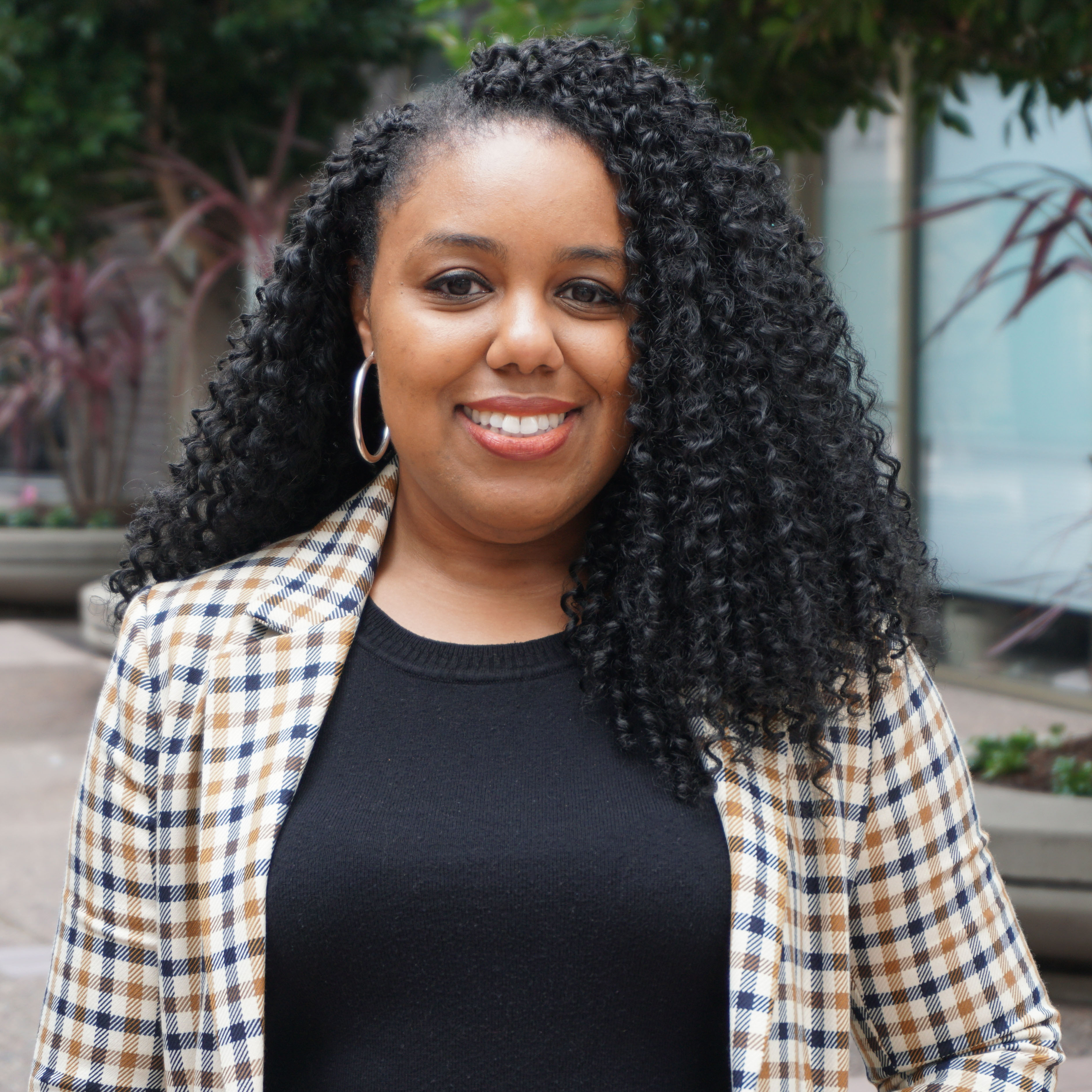 Ashley A. Smith writes about postsecondary education and success and other education reforms.

Ashley covered community colleges, for-profit schools and non-traditional students for Inside Higher Ed. She joined the publication in 2015 after covering government and K-12 education for the Fort Myers News-Press in Florida for three years. Ashley also covered K-12 and higher education for three years at the Marshfield News-Herald in Wisconsin. She has interned with The Flint Journal, USA Today and the Detroit Free Press. Ashley grew up in Detroit and is a 2008 graduate of Michigan State University. She joined EdSource in July 2019.

Zaidee Stavely writes about bilingual education, early education and immigration as it relates to schools.

Zaidee is a bilingual print and radio reporter who has worked in Mexico and the U.S. She has covered education, immigration, environmental justice and traditional arts for KQED, Radio Bilingüe, and Public Radio International’s “The World,” among other outlets. Zaidee has won numerous awards for her journalism, including an Emmy, a Regional Edward R. Murrow Award, an Excellence in Journalism Award from SPJ Northern California, and the Rubén Salazar Award from CCCNMA: Latino Journalists of California.

She grew up in rural Mendocino County, where both her parents taught in public one-room schoolhouses. She has a Master’s degree from the Columbia University Graduate School of Journalism and a B.A. in Latin American and Latino Studies and Community Studies from UC Santa Cruz. She lives in Oakland with her husband and two children. 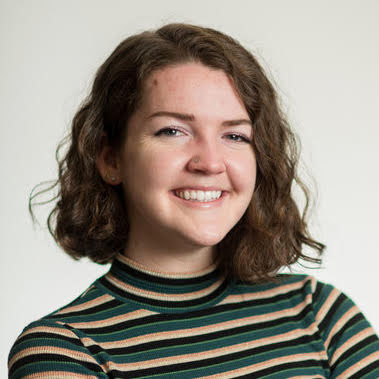 Sydney Johnson writes about math and science, among other topics.

Before joining EdSource, Sydney was an assistant editor at EdSurge where she covered higher education and technology. Her work has also appeared in Slate, The Huffington Post, the East Bay Express, San Francisco magazine and other outlets. She has a B.A. and a B.S. from UC Berkeley. 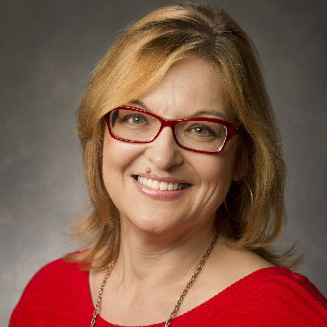 Before coming to EdSource, Diana was an education reporter for The Sacramento Bee for more than a decade. She has won numerous awards, including the 2017 James Madison Freedom of Information Award from the Society of Professional Journalism, and both a first-place honor for investigative reporting from The Inland Press Association and the McClatchy President’s Award in 2016. Before becoming an education reporter Diana was a bureau chief for the Sacramento Bee. She began her career at age 17 as a part-time proofreader for the Lodi News-Sentinel. Diana earned a bachelor’s degree from California State University, Sacramento. 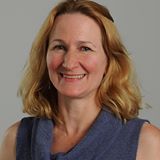 She came to EdSource from the Contra Costa Times/Bay Area News Group, where she covered regional, statewide and national education issues. She is well known by state education leaders, and education experts at universities and in the non-profit sector and has been recognized with multiple awards for her education reporting by the California Newspaper Publishers Association, the San Francisco Peninsula Press Club and the California Teachers Association among others.

She began her career as a producer managing children’s and other educational programming and print outreach for KQED. Theresa is an alumna of San Francisco State University where she received a B.A. degree in broadcast communications. 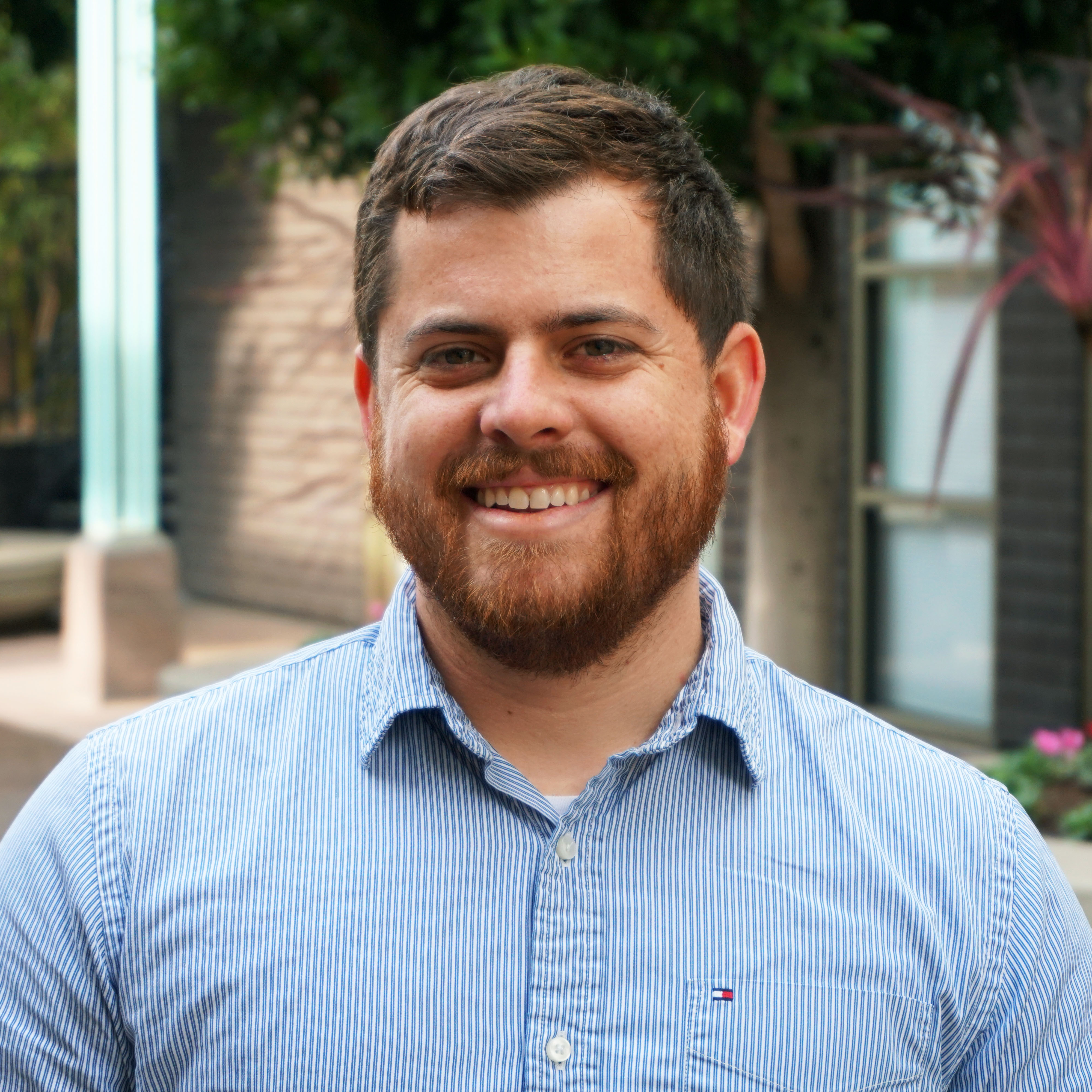 Ali covered the cities of Oakland, Berkeley, Richmond, Emeryville, El Cerrito and San Pablo for the Bay Area News Group prior to joining Edsource at the start of 2020. Tadayon cut his teeth as a crime reporter at the Press-Enterprise in Riverside, CA and the Post Register in Idaho Falls, Idaho. His work has earned several awards, including two John Swett Awards from the California Teachers Association for coverage of the Oakland Unified School District.

He is a graduate of California public schools, and holds a journalism degree from the University of Colorado, Boulder.

This webinar started on August 12, 2020 at 1:00 pm. Once the stream concludes, it will be archived on this page. Check below or on the roundtables page for other EdSource streaming events.