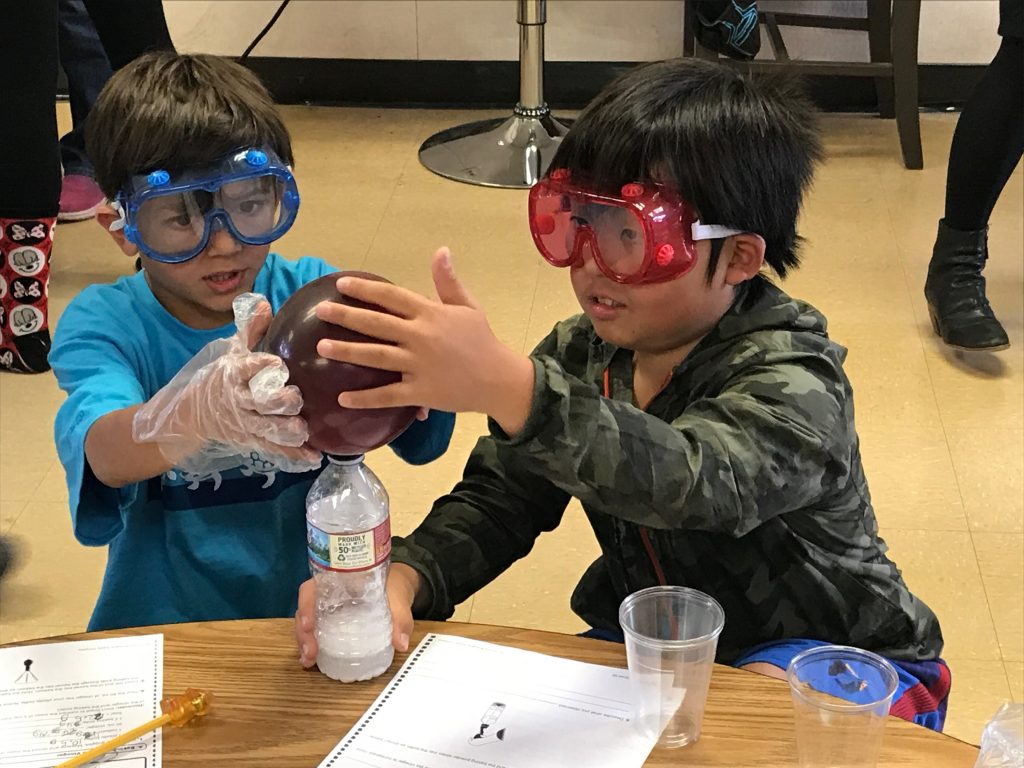 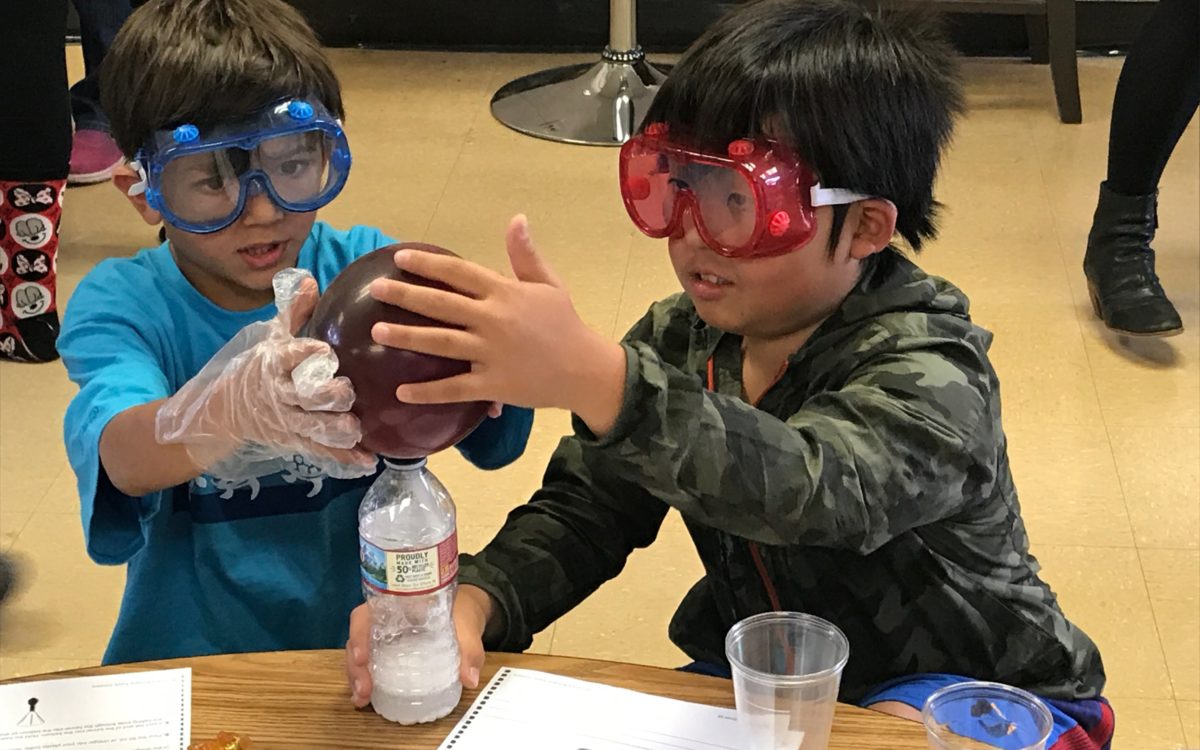 The Next Generation Science Standards, adopted last September by the State Board of Education, will better engage and educate all students in science, and better prepare them to enter more in-depth science, computing and engineering courses in high school and beyond.

I am a passionate champion of California’s new science standards.

The board adopted the standards based on recommendations by Superintendent of Public Instruction Tom Torlakson and California’s Science Expert Panel, which included 27 industry and university scientists as well as K-12 science teachers.

The panel included two national superstars in the science community: Stanford professor emeritus and physicist Helen Quinn, who chaired the National Research Council panel that developed the original framework for these standards, as well as Bruce Alberts, a biophysicist at UCSF and editor-in-chief of Science magazine.

I attended the six days of study and deliberation by this panel, and was impressed with the depth and breadth of its expertise, and with its thoroughness and thoughtfulness.

Implementation statewide of the Next Generation Science Standards – usually referred to by its acronym NGSS – is expected to take three to five years. But there is much that local education agencies – which include school districts, county offices of education and charter schools – can do now.

Some districts have indicated they want to start professional development and learning about the new science standards right away. Others will want to take longer, waiting until the California Department of Education (CDE) develops a curriculum framework, and until more is known about what kind of statewide science assessment -– the tests students will take that are aligned with the new standards – will be adopted and when.

Another significant development is that by this July all districts and charter schools in California must have a Local Control and Accountability Plan (LCAP) that addresses how they will meet the eight new “state priorities” spelled out in the state’s new school financing law. One of those priorities (#2) is the implementation of the state’s academic standards, including the new science standards.

Local school boards will need to include plans and annual goals in their LCAPs for phased progress in implementing the new science standards, and will need to allocate resources to support the implementation, such as professional development and increased instructional time.

Districts and charter schools can use funding they receive from the Local Control Funding Formula and other sources to do so. In addition, the one-time $1.25 billion in the state budget for implementing the Common Core standards in English language arts and math for 2013-14 and 2014-15 can also be used for moving forward on the new science standards.

Including an implementation plan for the Next Generation Science Standards in the Local Control and Accountability Plan due by July 1, 2014 will assure parents and other stakeholders that any given district or charter school is making science education a priority. This is especially important in kindergarten through 8th grade, where cuts to science education instructional time and resources have been the deepest over the last decade. It will also ensure that parents and the community can monitor the progress of a district or charter school in implementing the science standards, thus ensuring all students have access to a quality science education as part of a broad course of study, and that all students are ready for new tests aligned with the new science standards when they become available in a few years.

How can individuals or organizations advocate for implementation and funding for the Next Generation Science Standards in 2014-15? They can send letters to their local district’s elected board and superintendent, call and ask when the public hearings will be held and attend those hearings, ask how parent groups will be meaningfully engaged, and encourage like-minded science education stakeholders and champions to do the same.

After many years of reduced budgets, school districts are faced with many competing priorities for their funds for 2014-15. Many will have very tough decisions to make in meeting the requirements and expectations of the new school financing law, implementing multiple new academic standards, preparing for a new state assessment in math and English language arts and balancing the requests of their many stakeholders (parent groups, teacher bargaining units, community and business leaders).

That said, with the adoption of the Next Generation Science Standards, California is poised to become a national leader in K-12 science education. All of our K-12 students can become among the best educated in the country in science and engineering.

But this can only happen with quality implementation of California’s new science standards across all the state’s districts, schools and charter schools – for the benefit of all of California’s students.

Trish Williams is a member of the California State Board of Education, and has been a Board liaison lead for implementation of the Next Generation Science Standards since 2011. She was formerly executive director of EdSource.