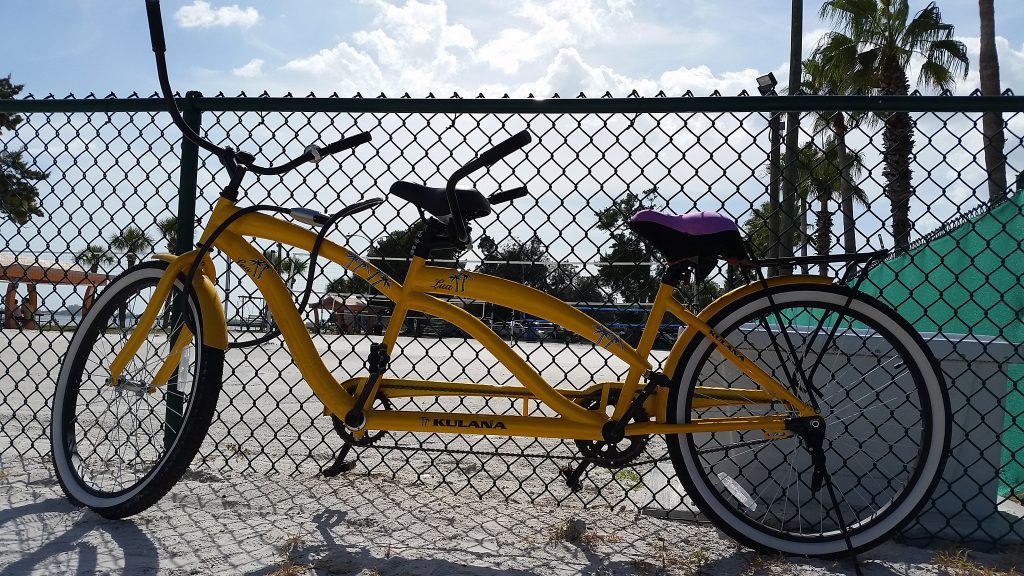 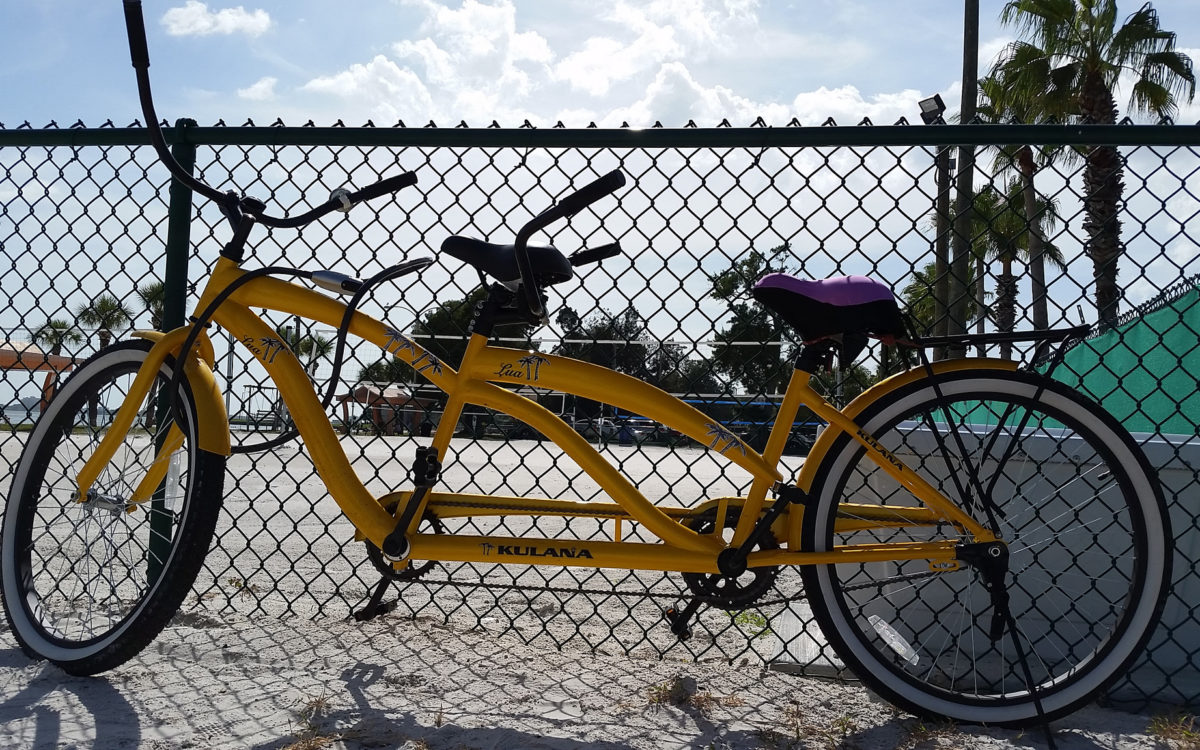 In 2013, most California education-watchers expect two policy debates about school finance. Two is not enough; there will need to be three.

Weighted student funding
The first debate will probably be about how to inject a level of principle into the capricious way that state funds are apportioned to school districts. The arcane term in this debate is “weighted student funding,” which proposes to allocate dollars to districts on the basis of the needs of the students in attendance rather than on the basis of program allocations and decades-old political determinations. This worthy idea is nothing new; it was a centerpiece of the 2008 recommendations of the Education Excellence Committee. But it is politically challenging, particularly while effective resources per student in this state remain substantially below national norms. Any change of this kind will create winners and losers. Californians are not known for Vulcan dispassion.

Easier parcel taxes
The second debate will probably be about whether to allow local school districts an easier way to raise local parcel taxes in support of local schools, or perhaps in support of local students. (The difference may seem subtle, but it means everything if your kids attend a charter school or if you want to enable partnerships that extend beyond traditional schools.) Prop. 13 closed the door on local use of property taxes based on assessed property value, but it left the door cracked open for other approaches. With a two-thirds vote, districts can levy local parcel taxes, which are based on the existence of a parcel rather than on its value. (A late-2012 court ruling in Borikas v. Alameda Unified School District limits districts’ flexibility in creating parcel taxes.) Some of California’s wealthiest communities have been able to sustain strong participation in local public schools through successful local parcel tax campaigns that enable them to offer school programs capable of competing with private schools.

A lower passage threshold for parcel taxes would significantly expand the number of districts able to muster the political support to pass them. Sacramento rumblings suggest that the debate will focus on whether to drop the passage threshold to 55%, mirroring the facilities bond threshold set by Prop. 39.

The combination of these two concepts (weighted student funding and a lower parcel tax passage threshold) is politically appealing. Districts like Los Angeles have been “winners” at lobbying for state-funded programs under the status quo, and might resist a weighted formula alone. But a lower pass rate for parcel taxes as part of the deal could change everything. It would neatly deflect the opposition of higher-wealth districts by giving them a way to solve their own funding problems locally. It would give districts in middle-wealth districts a new shot at meeting their funding needs if they can build trust with their local communities. Nonprofit community organizations would have a new reason to fund community discussions. District leaders and union leaders would have a powerful new reason to work through their differences.

But there’s a problem. On its own, this plan stinks.

A lower passage threshold for local parcel taxes doesn’t help if your local taxpayers have no wealth to tax. This is a fatal flaw in the proposal to simply lower the parcel tax passage threshold to 55 percent. If the plan does not address the needs of students in poor communities, it’s not equitable policy. Sooner or later, courts would throw it out.

The tandem bicycle
Which brings us to the third option: a system that matches local funding with state funding.

Here’s how it could work. The passage threshold for local taxation in support of schools would be lowered to 55%, matching the level set under Prop. 39 for school facilities bonds. In communities with a strong tax base per student in residence, that would be the end of it – the money raised locally would stay local, period. In districts with a weaker tax base per student, however, the state would have an obligation to match the local taxes raised. The point of this match would be to equalize local funding power, enabling all communities to take an active role in the support of their schools.

Examples can help clarify the concept. The tax base per student in Fresno is much smaller than that in San Francisco. San Francisco enjoys a powerful local tax base, with high local wealth and relatively few students per taxpayer. Under the tandem bicycle plan, San Francisco would gain the capacity to pass local tax measures in support of education at a lower threshold, but it would receive no matching funds. Fresno, by contrast, has a relatively small tax base per student. Therefore, it would receive significant state matching funds. The point is to ensure that local funding capacity everywhere ends up equivalent to at least the state median. In the metaphor of the tandem bike, the local community would steer, and the state would help pedal.

Some people will hate this idea, of course. Show me a policy involving money, and I’ll show you a policy that someone thinks comes straight from the pit of hell. But most people trust their local representatives and leaders more than they trust policymakers in distant Sacramento. And people are certainly more comfortable with paying taxes if they know the taxes will benefit their own community.

Some will object, rightly, that parcel taxes are a clumsy vehicle. Wouldn’t it be better, and more just, to base property taxes on property value rather than on property parcels? Sure – blame the voters of 1978 for foreclosing on that option. Perhaps a bold legislative leader, thinking through the 55 percent parcel tax idea, will choose to test the voltage level of the third rail, instead.

I’m often asked where the money to meet the state’s “tandem bike” matching fund obligations would come from. Here’s one possibility: Matching obligations would simply come off the top of the state’s general fund, as a payment commitment on par with bond debt. Then education funds would be allocated to students and their schools and districts according to a weighted student formula. The 2008 report of the Education Excellence Committee includes an analysis of how a variable matching fund would work. Additional discussion can be found here.

There are many advantages to re-engaging communities in the critical task of funding local education. But local funding power varies greatly. State and local funding will work best in tandem.

Jeff Camp is the primary author of Ed100.org, a primer on education reform options in California. He co-chairs the Education Circle of Full Circle Fund, an organization that coordinates small teams of volunteers working in support of great nonprofit organizations that need a little help to get to the next level, whatever that may be. A visual summary of Ed100 can be found at http://bit.ly/edprezi .