Quality Early Education for all Kids in California What Will It Take?

Note: We apologize that the quality of this video recording is not up to our usual standards. We felt this discussion was important to share despite the uncorrectable technical glitches, which were caused by factors outside our control.

Governor-elect Newsom has pledged to significantly expand early education in California. But with more than 3 million kids aged 5 and under in the state, what would it take to do that?

The webinar, part of an ongoing series of deeper dives into the Getting Down to Facts research released earlier this year, is co-sponsored by Policy Analysis for California Education (PACE) and the Learning Policy Institute. 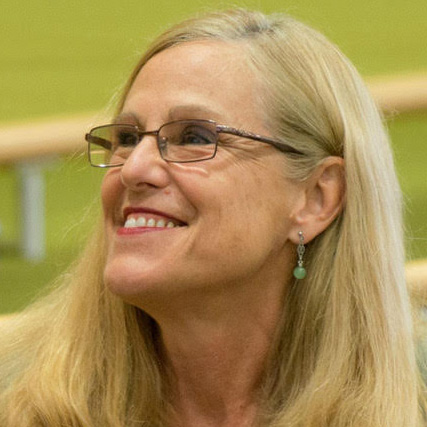 Deborah J. Stipek, Ph.D. is the Judy Koch Professor of Education, the Peter E. Haas Faculty Director of the Haas Center for Public Service, and the former I James Quillen Dean of the Graduate School of Education at Stanford University. Her scholarship concerns instructional effects on children’s achievement motivation, early childhood education, elementary education and school reform. She served on the Board on Children, Youth, and Families of the National Academy of Sciences and is a member of the National Academy of Education. She also chaired the National Academy of Sciences Committee on Increasing High School Students’ Engagement &amp; Motivation to Learn and the MacArthur Foundation Network on Teaching and Learning. She currently chairs the Heising-Simons Development and Research on Early Math Education Network. 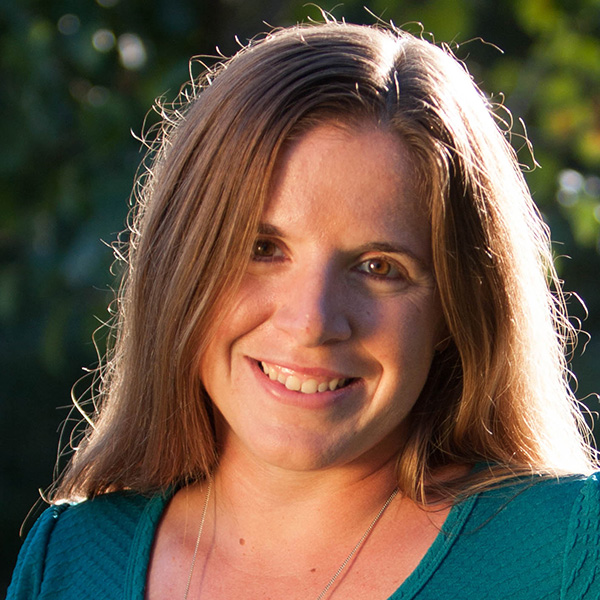 Beth Meloy is a Senior Researcher and Policy Analyst at the Learning Policy Institute (LPI) where she co-leads their early learning team. At LPI, her focuses on policy and practice to improve early care and education opportunities for all children in California and nationwide. Most recently she co-authored LPI’s report: Building an Early Learning System That Works: Next Steps for California. Dr. Meloy previously worked in the United States Senate as an Education Policy Advisor and in the Policy and Planning Division of the Office of Head Start where she contributed to the wholesale revision of the Head Start Program Performance Standards and the Head Start Early Learning Outcomes Framework (Birth to Five). 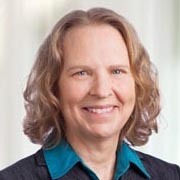 Co-Director at the National Institute for Early Education Research

Ellen Frede is Senior Co-Director at the National Institute for Early Education Research at Rudgers Graduate School of Education and a developmental psychologist specializing in early childhood education. At NIEER, she applies what she has learned throughout her long and varied career in ECE, starting as a teacher in inclusive classrooms in all levels of ECE, a curriculum and professional development specialist at the HighScope Foundation, a teacher educator at a state college, researcher, pre-k administrator for the New Jersey Department of Education, education lead in a large Head Start grantee and early learning lead at the Bill and Melinda Gates Foundation. 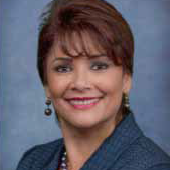 Yolanda Valdez is Superintendent of the Cutler-Orosi Joint Unified School, a position she has held since 2014. Previously she was Assistant Superintendent of Curriculum and Instruction and has also served as a teacher, principal and dean of students. She has been recognized for her teaching and her leadership by The Association of California School Administrators (ACSA) and the Tulare County Hispanic Leadership Network. Hailing from a family of migrant farm workers who followed the seasonal crops to Northern California, she believes deeply in the gift of education, the merits of hard work, and the
perseverance of the human spirit. 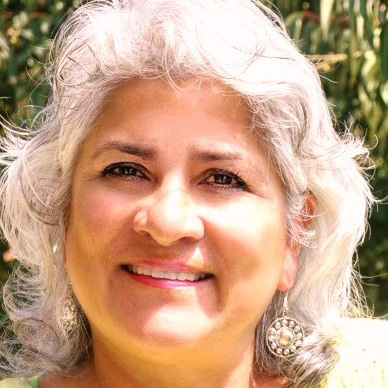 Beatriz Leyva-Cutler is the Executive Director of The Bay Area Hispano Institute for Advancement (BAHIA), the only full-time bilingual program child development program in Berkeley, providing vital bilingual childcare services in Northern Alameda County to families. She has been the executive director for 30 years, and employee of BAHIA for 35 years. She was recently elected to her third term as a member of the Berkeley Unified School Board. Beatriz is board member of the Chicana/Latina Foundation which provides scholarships to undergraduate and graduate Latina students and on the Advisory Board of Somos Familia, an organization that supports families with children/youth that are LGTBQ. Beatriz is devoted to families, bilingual education and early to school age care and education, community based organizing and the academic achievement of ALL students.

This webinar started on December 10, 2018 at 11:00 am. Once the stream concludes, it will be archived on this page. Check below or on the webcasts and webinars page for other EdSource streaming events.