The cost of the pandemic on California: $1.3 trillion in GDP, economist estimates 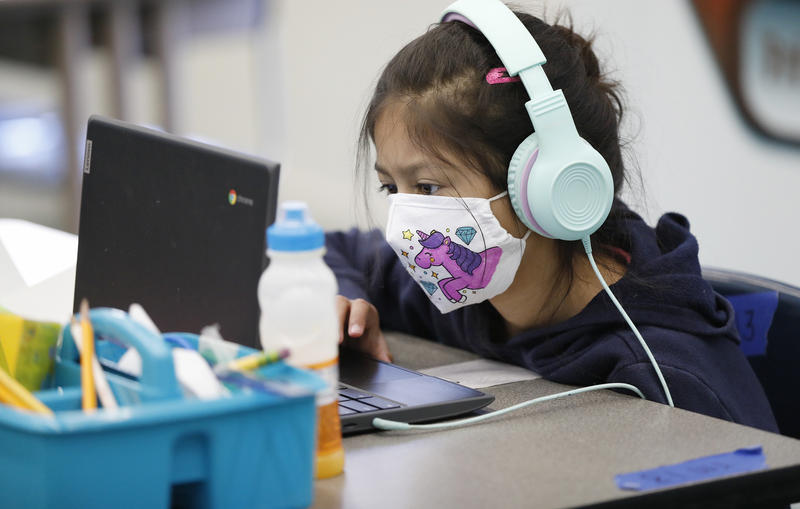 Noted economist Eric Hanushek has determined a dollar value in lost lifelong earnings and states’ economic growth as a result of the drop in learning during the pandemic. In California, it is huge, more than a trillion dollars, according to state-by-state data released on Tuesday.

Hanushek, a senior fellow at the Hoover Institution at Stanford University, calculated that, depending on which state they live in, students will face a lifetime loss in earnings of 2% to 9%. The loss in states’ GDP from a workforce with lower skills will be 0.6% to 2.9% each year for the remainder of the century compared with pre-pandemic learning expectations.

Since the economic growth of a state is greatly tied to the quality of its labor force, the pandemic’s legacy will be a future workforce less prepared to contribute to economic growth, Hanushek wrote.

California did better than the national average on the latest results of the National Assessment of Educational Progress, which tests representative groups of students in fourth and eighth grades on English language arts and math. Based on pre-pandemic 2019, California students as a whole experienced no loss in eighth grade reading, compared with a significant 3-point drop nationwide, and a decline of 6 points in math, compared with a record loss of 8 points nationally.

Therefore, California’s projected loss of 1.4% in GDP will be smaller than three-quarters of other states. But because its economy is so large, the loss, as measured by current dollar value, will be $1.28 trillion through the end of the century, Hanushek estimated.