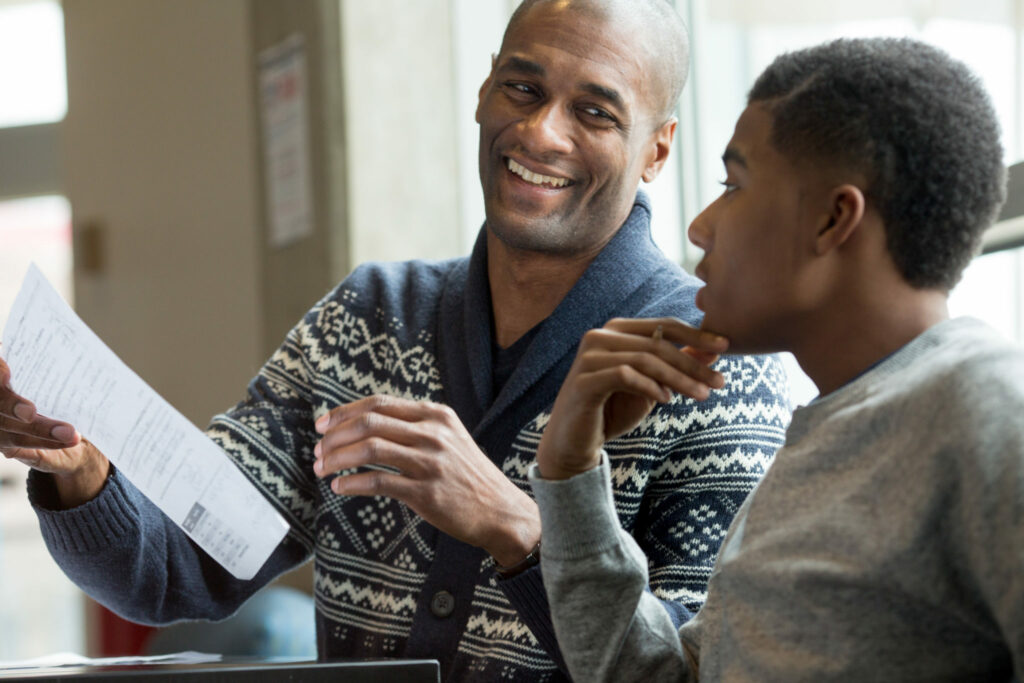 Los Angeles Unified should direct its focus to supporting, retaining and recruiting Black teachers, according to an independent analysis released last month. The report was conducted as part of the “Black Student Excellence through Educator Diversity, Preparation and Retention” resolution passed in February and was meant to shape the district’s strategic plan for the distribution of Black educators and students.

In contrast to other demographics within the district, LAUSD’s Black educators are actually better represented among administrators than teachers, accounting for a fifth of administrators.

Because of that, the report recommends that the district focus on recruiting early career teachers as well as teachers at the elementary school level, where kids are less likely to encounter Black teachers. It does note, however, that LAUSD’s pool is limited because the proportion of Black educators aligns with the county’s demographic breakdown. According to census data, the Black population accounts for 9% of the total county population as of 2021.

Diversity in Leadership Institute CEO Laura McGowan-Robinson considers the report a good first step in the right direction as LAUSD moves forward in its commitment to Black educators.

“The concern is there are more Black educators nearing retirement than there are younger Black educators coming into the system,” she said. “While there isn’t an issue in terms of representation yet, the concern was that there will be one on the horizon.”

The Diversity in Leadership Institute and other members of the Charting the Course to Equity Coalition are awaiting next steps and urging LAUSD to move forward with the recommendations in the report. They are also requesting the district formally present the report to the community.