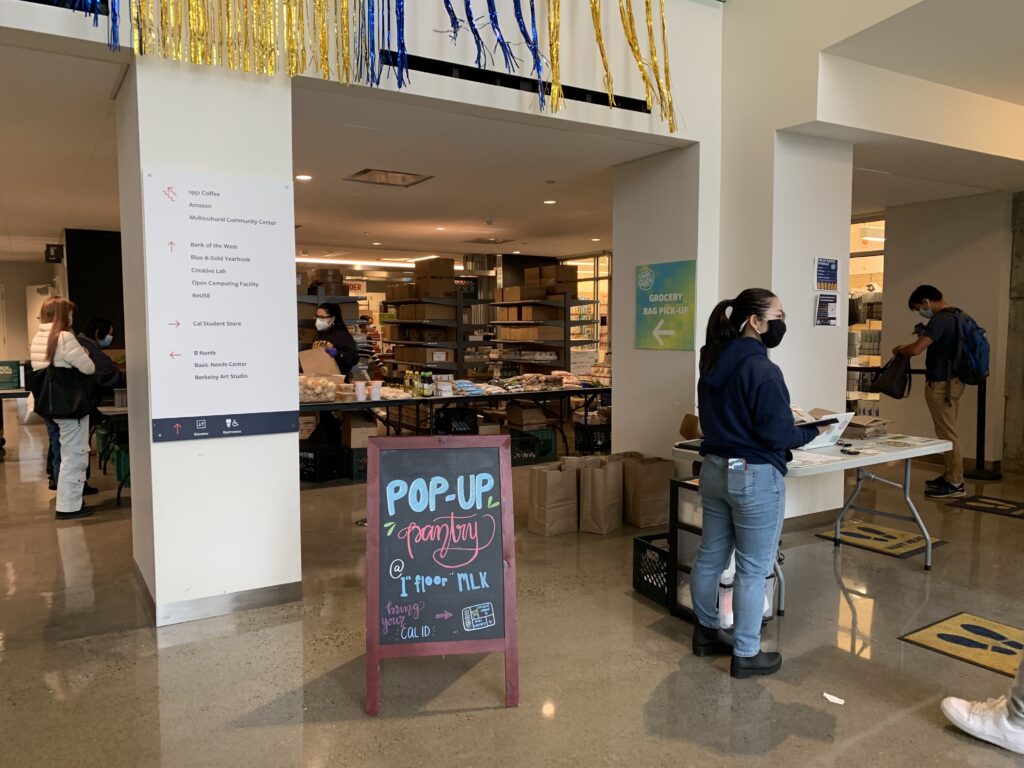 Although college students in California have received expanded access to CalFresh, the state’s food benefits program, during the pandemic, many remain unaware of their eligibility. That was the premise for an experiment in which over 285,000 college students in California received reminders of their eligibility to show if such outreach might lead to higher student enrollment in CalFresh.

The experiment was led by researchers from The People Lab and the California Policy Lab in partnership with the California Department of Social Services and the California Student Aid Commission. It included two studies. One tested the impact of emailing students with a reminder of their eligibility, and it was conducted in February and March 2021. The second tested the impact of various outreach formats, such as email and postcards, and the language used in that outreach. It was conducted during the spring and summer of 2021.

The students reached through the experiment were all considered eligible for CalFresh based on the information they had shared on the Federal Application for Federal Student Aid, or FAFSA.

The researchers found that the type of outreach and communication affected the number of applications submitted through GetCalFresh.org (applications submitted through county offices were not included in the experiment). An estimated 7,000 students applied for CalFresh “as a result of the first round of outreach,” according to the researchers. And “during the six weeks following outreach, 10,000 contacted students applied for CalFresh.”

Governor vetoes bill to remove lead from water at schools