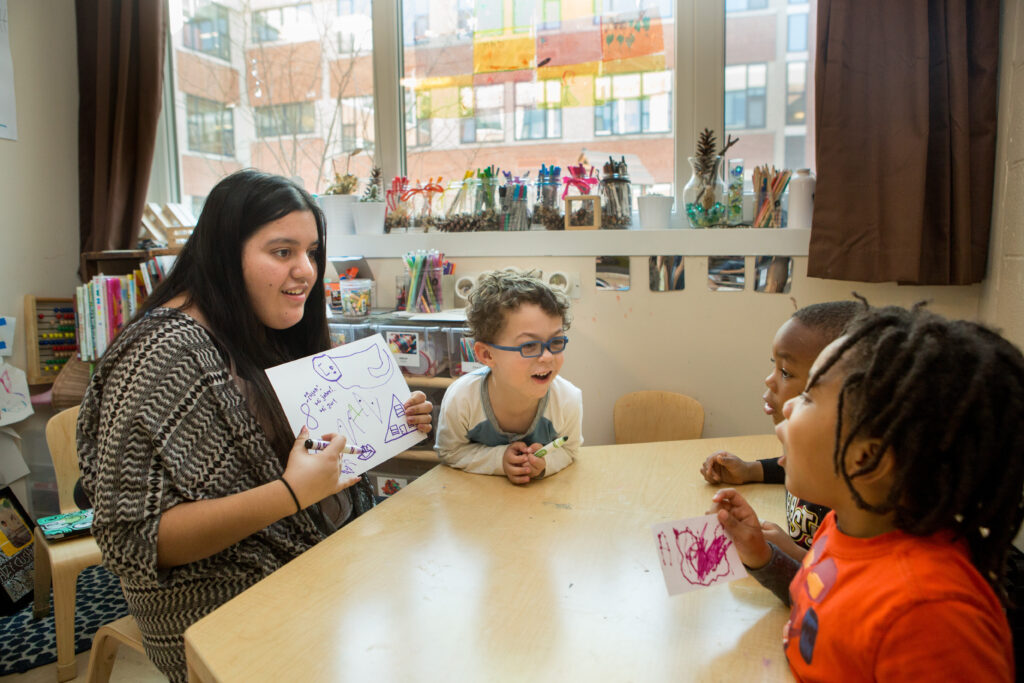 Religious groups such as the Catholic Church and the country’s largest Orthodox Jewish organization are trying to block the passage of President Joe Biden’s early childhood education proposal, saying they would be excluded from it because of the bill’s non-discrimination clause, according to the New York Times.

The religious groups say that they would not be able to receive federal funding for preschool and child care programs if they engage in discriminatory practices, such as hiring teachers based on their religion or sexual preference, according to the Times.

A significant number of families would be affected. A survey last year showed that more than half of families with young children rely on preschools or child care programs affiliated with religious groups, according to the Bipartisan Policy Center.