Perez takes over as interim provost at Chico State 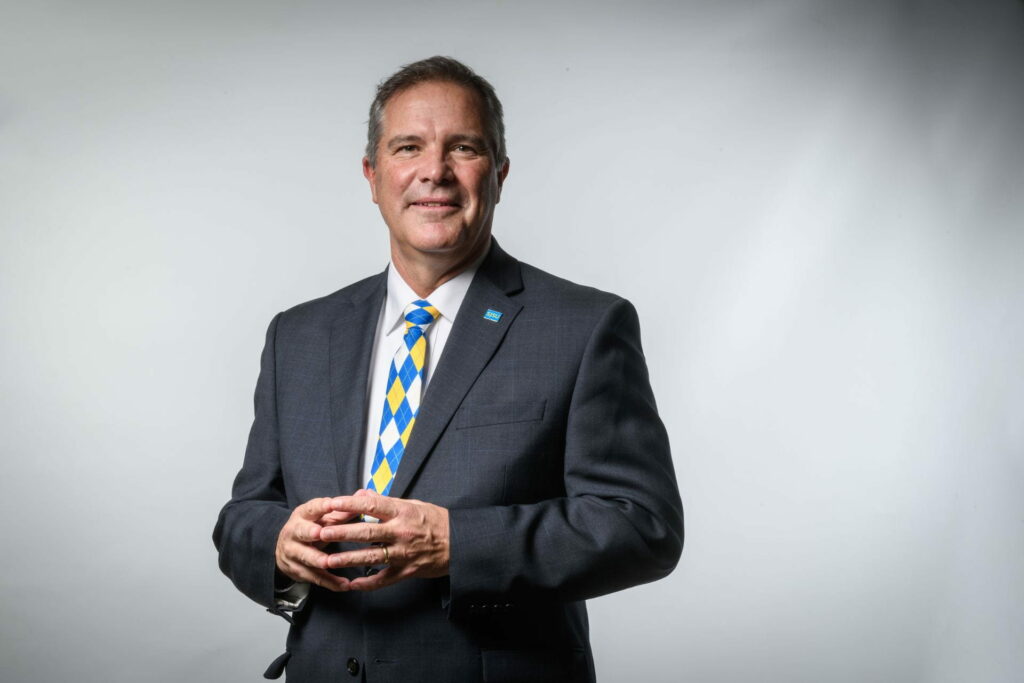 Sacramento State President Robert Nelson announced Perez’s appointment Friday. Perez, who has held numerous positions at Sacramento State, was slated to return to the campus as provost this month after his stint at San Jose State ended.

Larson resigned her post at Chico State after EdSource reported that she OK’d light discipline for a biology professor who had an affair with a graduate student. Larson, 66, said she had been planning to retire anyway.