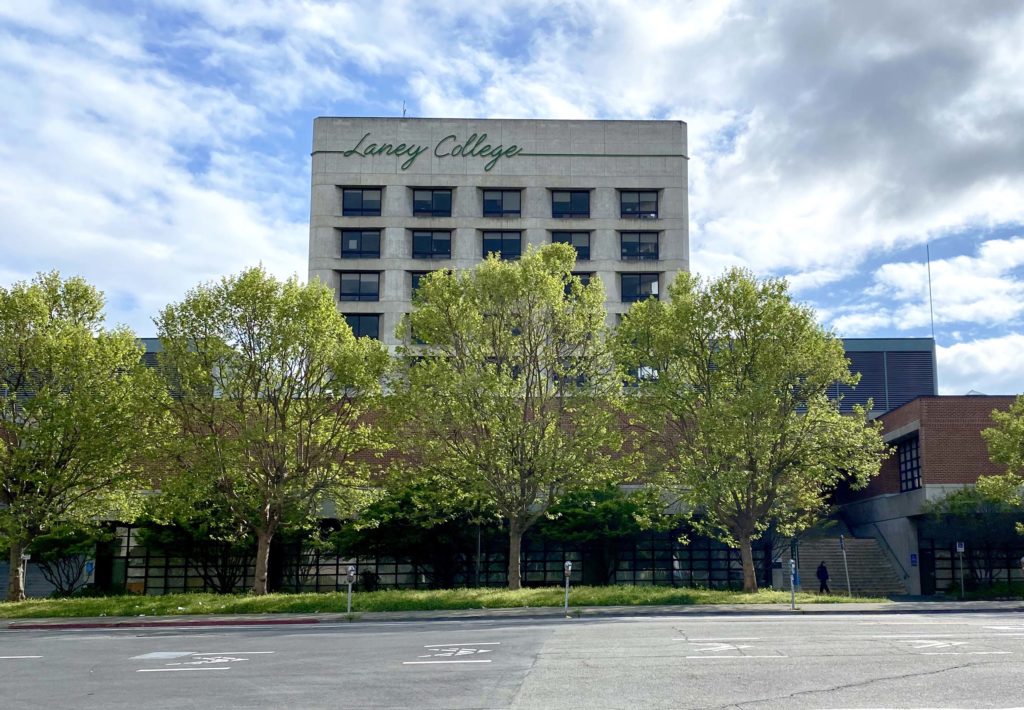 Student journalists in Oakland have sued the Peralta Community College District, claiming their attempts to obtain district documents under the state Public Records Act have been long ignored — in one case for nearly two years.

The suit was filed in Alameda County Superior Court on behalf of the Peralta Citizen, the district’s student-run newspaper, and four of its journalists. It was announced Wednesday. “The district routinely fails to comply with the PRA,” Oakland First Amendment lawyer Sam Ferguson wrote in the complaint.

In one instance, Peralta officials failed to answer a request dated Nov. 18, 2020, until October 2022, and then only issued a partial response, the suit alleges. The law requires a public agency to tell the requesting party within 10 days what records it possesses that satisfy the request.  The law requires the records to then be released promptly.

A Peralta spokesman did not respond to a request for comment from EdSource.

The Citizen has been investigating the district for years, filing requests for credit card receipts, contracts, bid documents, meeting minutes, checks, wire transfers, payments to vendors and other routine documents, only to see those requests ignored, become long delayed or only partially answered, the suit charges.

When the district has searched for responsive records, its work “appears to have been haphazard,” the lawsuit claims. In one instance, the district claimed it had no recording of a June 15, 2020, public meeting held via Zoom, only to later find the recording, according to the suit.

The newspaper has reported extensively on public safety across the four-college district, including the transition from contracted-law enforcement officers to private security jobs. But it has struggled to obtain basic bidding and contracting information on that process, the suit alleges.

The case number in the Citizen’s suit is 23CV025722. It has been assigned to Judge Michael M. Markman. No hearing date has been set.