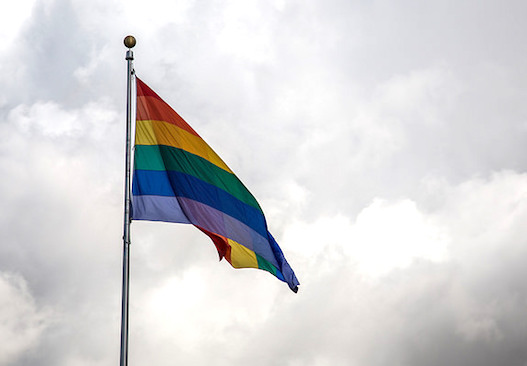 The board is considering replacing specific protections with a general policy covering all students but tabled a resolution to make the change.

“I think this is an issue that has to simmer a little while in the community,” board President Chris Arend said at the meeting.

Several community members, including teachers and LGBTQ advocates, spoke at the board’s Tuesday meeting, voicing their concerns about the proposed revisions to the policy, the newspaper reported. “Who does it hurt to have these protections in place?” asked Marcy Goodnow, Paso Robles High School director of theater arts. “Why is this the conversation that we’re having instead of, ‘What can we do to protect our students?’

“It is clear that this board is willing to put the safety of our LGBTQI+ students at risk by taking away protections set into place with a 2020 nondiscrimination and harassment board policy,” Goodnow continued. “I want you all to know that I will continue protecting our students, even if you choose not to.”

Other community members spoke at the meeting about concerns over transgender students using sex-segregated bathrooms and locker rooms, even though such district policies were not up for revision during Tuesday’s meeting, according to the Tribune. The newspaper did not identify those speakers.

State Sen. John Laird, D-Santa Cruz, issued a statement Wednesday expressing his distress about the possible policy revisions up for consideration during the meeting.

“It is deeply troubling in the light of numerous instances of disrespect and bullying toward LGBTQ+ students that the school board would consider rolling back protections,” he said. “I want students to know that their openly gay state senator stands strongly with them. I would be happy to discuss with school administrators and board members how, as a society, that in the over 40 years since I came out of the closet publicly (and received many death threats) we can in fact do better and honor diversity.”