State announces $57 million in grants expanding access to the outdoors 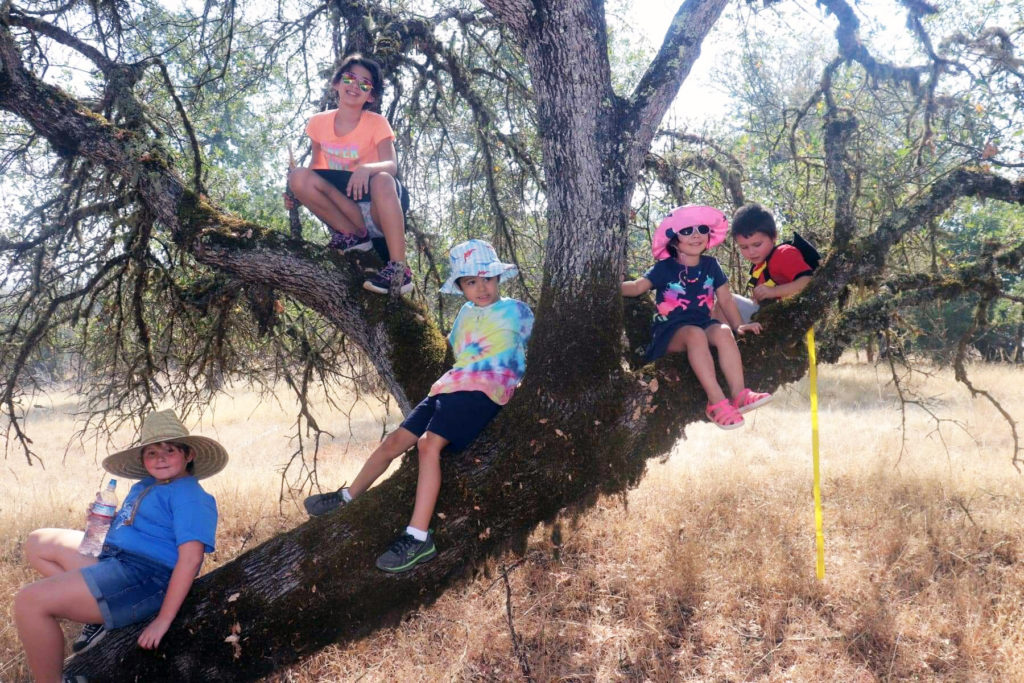 California has world-class national and state parks, and yet both national and local surveys find that people of color and low-income residents are vastly underrepresented among park visitors.

To address this inequity, California State Parks announced that it has awarded $57 million in grants as a part of the state’s “Outdoor Access for All” initiative. Most of the 125 recipients in this first round of Outdoor Equity Program grants are K-12 schools, colleges and other youth-focused programs.

Alum Rock Union Elementary, Merced Union High and Oakland Unified were among the K-12 school districts awarded funding, as well as the county superintendents of schools in Del Norte, Fresno and Kern counties. Among those institutions of higher education awarded grants are Regents of the University of California, West Hills Community College District, Loma Linda University and University Corporation at Monterey Bay.

Plumas Charter School, which was rebuilt after being destroyed by wildfire, was awarded $447,000 for to rebuild connections to nature after the Dixie fire. This will include camping and field trips to national and state parks, as well as funding career technical education pathways for outdoor education and wildland fire training.

Brian Boomer, district director of grants at West Hills Community College District, told the Hanford Sentinel the $692,000 will fund the creation of a citizen and undergraduate science project program for residents in the district. This will allow the community to take trips to parks in the Channel Islands, Lake Tahoe, Yosemite, Lassen Volcanic National Park and more at no cost.

“As a district, our focus has always been on equitably providing educational opportunities,” Boomer said. “Many in our communities have not had the opportunity to experience California’s beaches, mountains, deserts, forests, and parks.”

Many of the other recipients, including local municipalities and nature-oriented groups, received awards to work with schools or youth groups, including the city of Richmond, Friends of the Los Angeles River and San Diego-based Outdoor Outreach.

The concept for the program came out of a 2015 report by the Parks Forward Initiative that called for expanding park access for California’s underserved, young and urban populations.