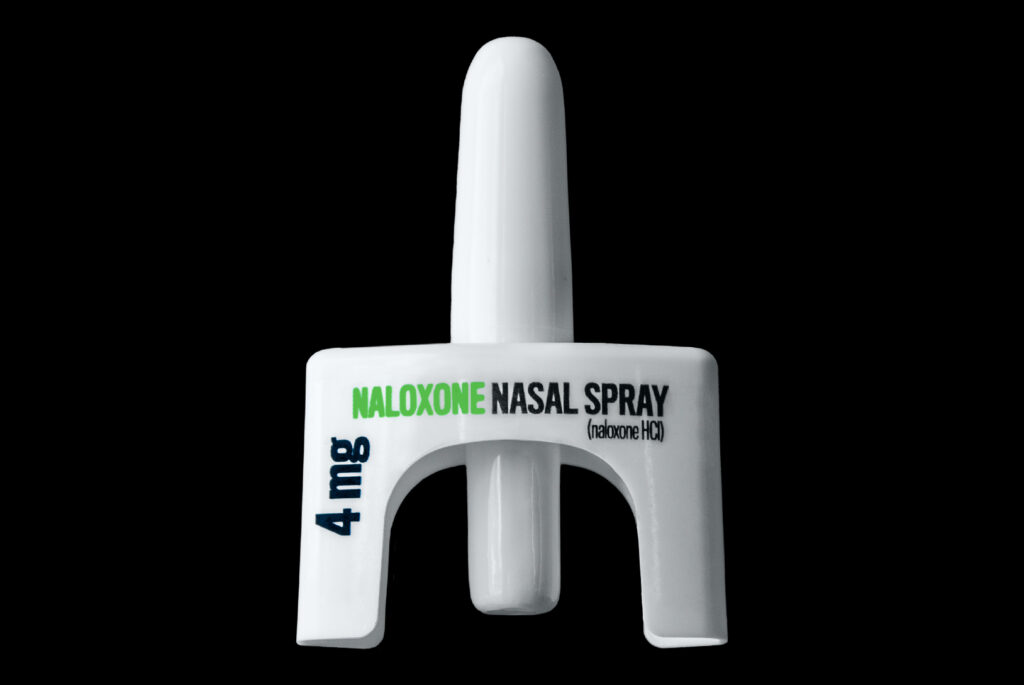 Every middle and high school in California will get at least two doses of naloxone hydrochloride to reverse opioid overdoses, according to Gov. Gavin Newsom’s 2023-24 budget released Tuesday.

The state would increase Proposition 98 money by $3.5 million to cover the costs, with the money coming mostly from legal settlements with drug manufacturers, said Mark Ghaly, head of California’s Health and Human Services department.

“This is a small but mighty investment” to ensure all middle and high schools have access to naloxone, also known as Narcan, Ghaly said.

Opioid overdoses and deaths among young people have soared in the past five years, driven in large part by the prevalence of fentanyl. In 2021, 246 Californians under age 20 died, and hundreds more were hospitalized due to opioid overdoses, according to the California Department of Public Health.

Fentanyl, a synthetic opioid that’s 50 times more potent than morphine, accounted for more than 80% of all drug-related deaths among young Californians in 2021.

Health educators were thrilled with the news.

“Naloxone is considered a safe and effective tool used to prevent fatalities related to opioid overdoses and poisonings, so in some ways, it’s similar to having an EpiPen, an automated external defibrillator or even a fire extinguisher on a school campus,” said Dareen Khatib, health and wellness administrator for the Orange County Department of Education. “Many districts across the state already have board policies on naloxone distribution, and the California School Nurses Organization has been a supporter of this effort.”