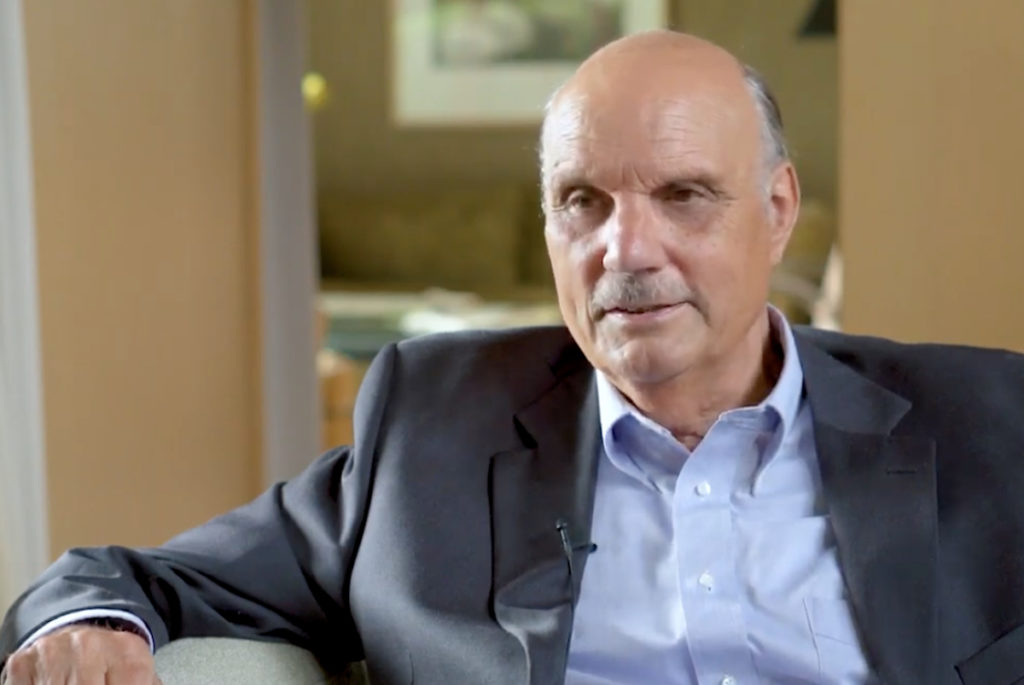 In a biography out now in paperback, “Michael Kirst: An Uncommon Academic,” Richard Jung tracks the life and career of an unusual academic who made a big imprint on K-12 public policy in and out of government service.

Kirst will be forever identified in California as the Father of the Local Control Funding Formula, the 2013 financing reform law that Kirst jointly conceived as a professor emeritus at Stanford University, persuaded Gov. Jerry Brown to embrace, and then implemented as Brown’s designated president of the State Board of Education. It was the capstone of six decades in academia and public policy dating back to his role in the Johnson administration in the mid-1960s.

Jung, a retired teacher, private school headmaster and school consultant, was Kirst’s teaching assistant while working on his doctorate at Stanford in the 1970s, and Kirst was his thesis adviser. The two have remained close since then. That put Jung  in a good position to explain why Kirst was effective in influencing public policy. In addition, long conversations with Kirst and those who worked with and collaborated with him provided Jung with insights into Kirst’s scholarship and self-effacing leadership.

He also witnessed the evolution of Kirst’s thinking away from top-down directives, which he helped draft with the establishment of federal Title I “categorical” programs, to the empowerment of local control, which Brown referred to as the principle of subsidiarity.

The books explores key figures who influenced Kirst, particularly his mentor John Gardner, an influential leader who was Johnson’s secretary of Health, Education and Welfare, founded Common Cause and reunited with Kirst with an appointment at Stanford.

In a forward to the book, Michael Usdan, former president of the Institute for Educational Leadership, wrote that Jung’s “persistence in and dedication to capturing Mike’s remarkable career document how one especially dedicated academic can have such remarkable influence.”

Jung included an innovation in his first biography. Through QR codes interspersed throughout the book, readers can link to recordings of Kirst’s speeches and interviews with and about him over the decades.

Jung is dedicating proceeds from the book, which sells on Amazon for $12.95, to EdSource.