Mt. Diablo High to grant diplomas to former students who were interned in WWII 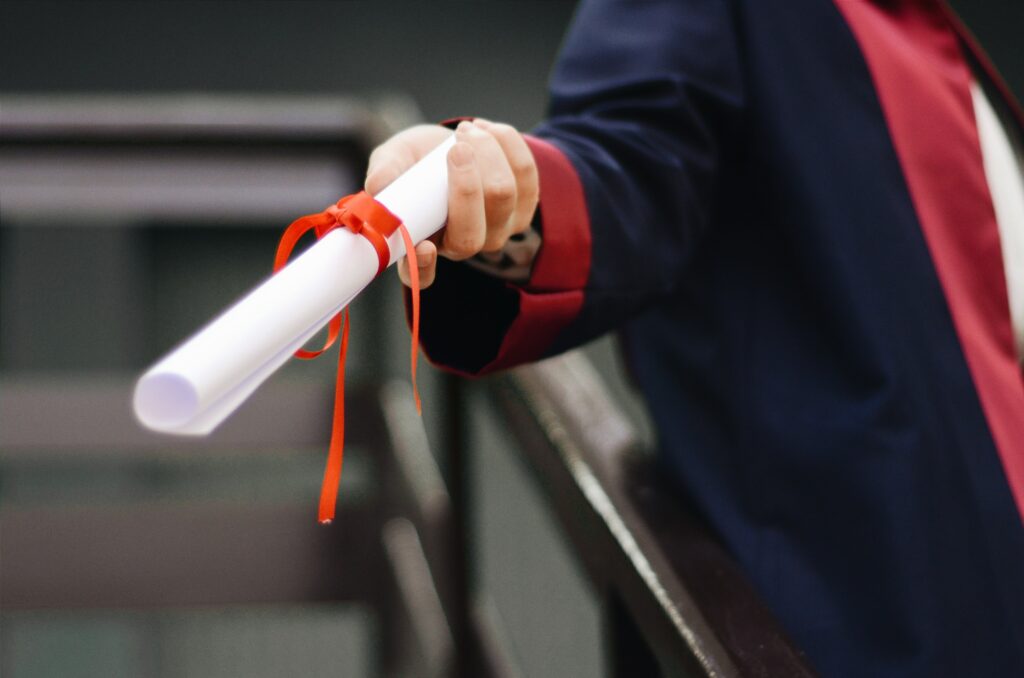 Mt. Diablo High will award retroactive diplomas next week to former students whose educations were interrupted when they were forced into internment camps for Japanese-Americans during World War II.

The Contra Costa County high school will grant the diplomas to the former students, most of whom are now in their 90s, or their families, at its Class of 2022 graduation ceremony May 24. The school plans to award about 40 diplomas.

During World War II, the U.S. forced thousands of Japanese-American citizens into remote internment camps following the Japanese bombing of Pearl Harbor. Many of those citizens lost their homes, businesses and assets in the process. At the time, California had the largest number of Japanese-Americans in the country.

Mt. Diablo’s effort to honor these students is due to the work of ethnic studies teacher Laura Valdez, her students, and Kimiyo Tahira Dowell, who graduated from Mt. Diablo High in 1958 and was interned with her family when she was a toddler. Dowell, Valdez and Valdez’ students studied the school’s 1942 yearbook to identify students who had been relocated, tracked down their families and lobbied the school board for approval.