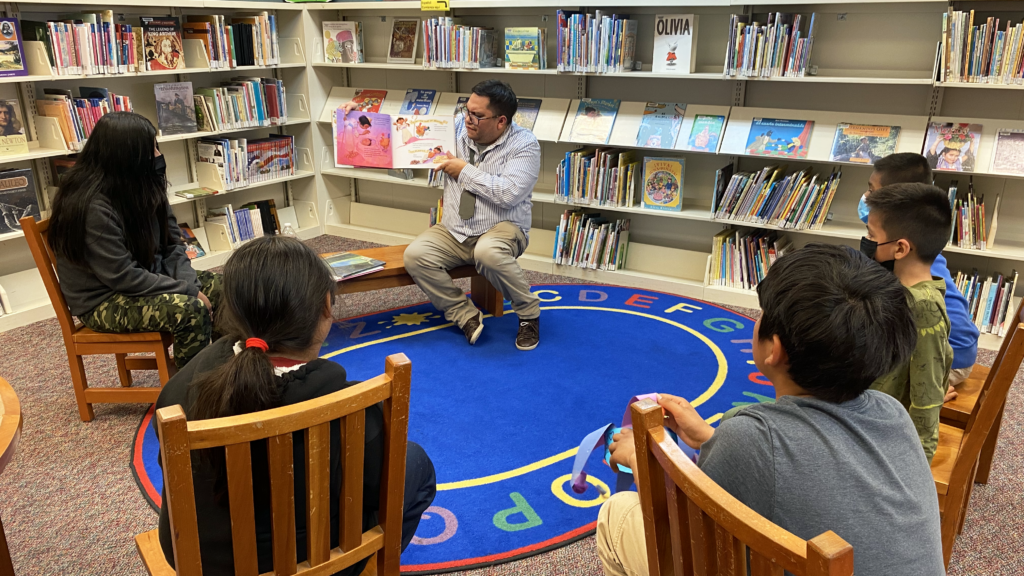 The City Council of McFarland announced that it was finalizing plans to move the community’s library so that it can make room for an expanded police headquarters.

McFarland City Council member Saul Ayon made the announcement during the public comment period of Thursday night’s council meeting. He said the city was moving forward with a plan to move the library to an undisclosed downtown location that would allow the library to expand hours and services for both students and residents. The move will enable the library to be open three days a week instead of two, he said.

“The downtown location will also now be available to provide workforce development programs through partnerships with school districts and community colleges,” Ayon said.

However, Kern County Library’s Andie Sullivan said that she was not aware of any plans to move library services from its current location. She said the city does not have the authority to make a decision on behalf of the county agency.

“Nothing is being changed or moved, at least from the county side,” she said.

Kern County spokesperson Ally Soper confirmed that the county has no intention to move the library at the moment in a statement to EdSource.

“The County currently has no plans to close or move the location of the McFarland Branch Library,” she wrote.

McFarland’s city manager and police chief, Kenny Williams, acknowledged that the city has not come to an agreement with the county.

“In the event we come to an agreement with the county we have the option of moving the library to a building owned by the city and increasing the hours of operation,” he wrote, in an email to EdSource. “The final details still need to be determined.”

Leaders in the small Kern County town have rallied around a proposal to convert the county branch into a police station. Williams said the police station’s current headquarters is cramped and outdated, and moving to the McFarland library would allow the Police Department to expand and modernize. But the city’s plan has faced vocal opposition from residents and library patrons. An online petition to save the McFarland library has received over 1,600 signatures.

McFarland Friends of the Library President Phil Corr said he is concerned by the lack of information about moving the library to a new location. He noted that the city didn’t share details about the new location, a timeline nor what a library transition would look like. The city has referenced money it has from a previous bond for its new police headquarters, but it has not disclosed how much.

Corr said he is concerned that the city will not follow through on its promise of maintaining library services if the Police Department takes over the current location.

“It is so clear to me and the vast majority of the community that the library building is where the library should remain,” he said.