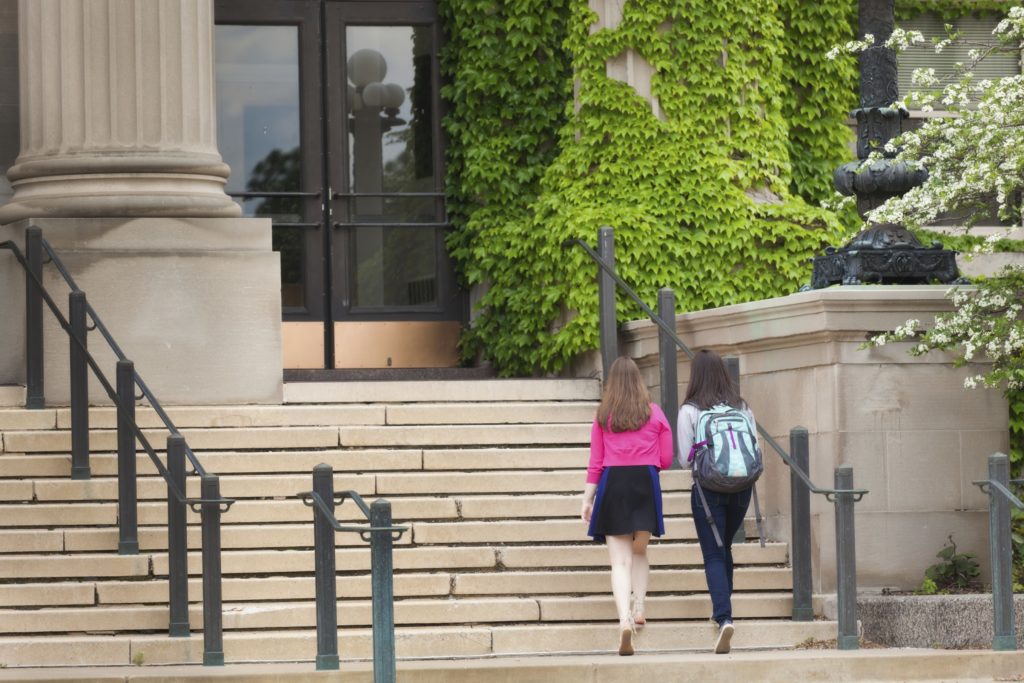 The federal Department of Education has forgiven $58 billion in student debt owed by 560,000 people who attended Corinthian Colleges, a large for-profit chain of schools that collapsed in 2015, the New York Times reported Wednesday.

“For far too long, Corinthian engaged in the wholesale financial exploitation of students, misleading them into taking on more and more debt to pay for promises they would never keep,” Education Secretary Miguel Cardona said, the newspaper reported.

“Today’s announcement is life changing for the tens of thousands of borrowers who have long paid the price for Corinthian Colleges’ lies and deception,” Bonta said in the statement.

The action taken by the Department of Education automatically erases the debt of former Corinthian students, the Times reported, meaning that those with loans taken to attend Corinthian schools don’t have to apply for debt relief.