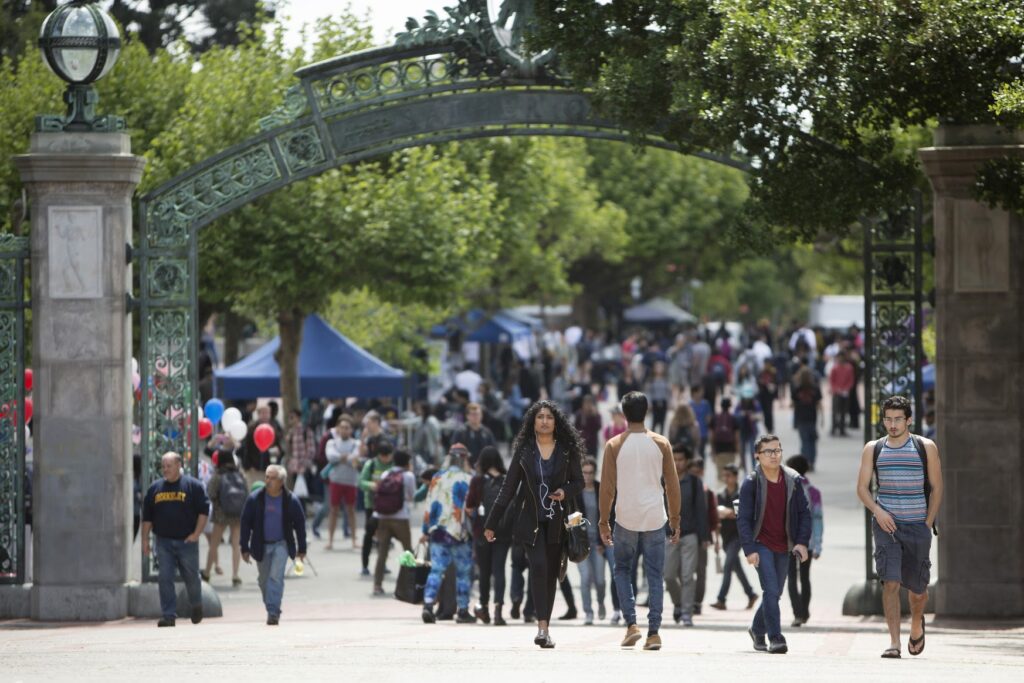 Both chambers of California’s Legislature have approved legislation that would save the University of California Berkeley from needing to reduce its in-person enrollment by thousands of students this fall.

Senate Bill 118, which now goes to Gov. Gavin Newsom’s desk, would offset a court order requiring Berkeley to freeze its on-campus population at 2020-21 levels, when Berkeley enrolled about 2,600 fewer students than it currently does.

That court decision came after a neighborhood group sued UC last year and, citing the California Environmental Quality Act, argued that Berkeley hasn’t examined the impact of its growing enrollment on things like housing and noise in the area.

The legislation, which was approved 69-0 by the Assembly and 33-0 in the Senate, would give California’s public colleges and universities 18 months to complete an environmental review when a court determines that a college’s on-campus population exceeds its projections. The bill would be retroactively applied to Berkeley and gives the university more time to resolve the issue.

To comply with the court order and reduce its on-campus population, the campus had planned to ask some students to enroll online this fall and others to defer their enrollment until January. But if Newsom signs the legislation that was approved by lawmakers Monday, those measures would no longer be necessary.

Assemblymember Phil Ting, D-San Francisco, chair of the Assembly’s budget committee, said during Monday’s Assembly floor session that Berkeley made mistakes by not “adequately projecting” its enrollment growth and by not asking for a stay of the original court decision, which was handed down last summer by Judge Brad Seligman of Alameda County.